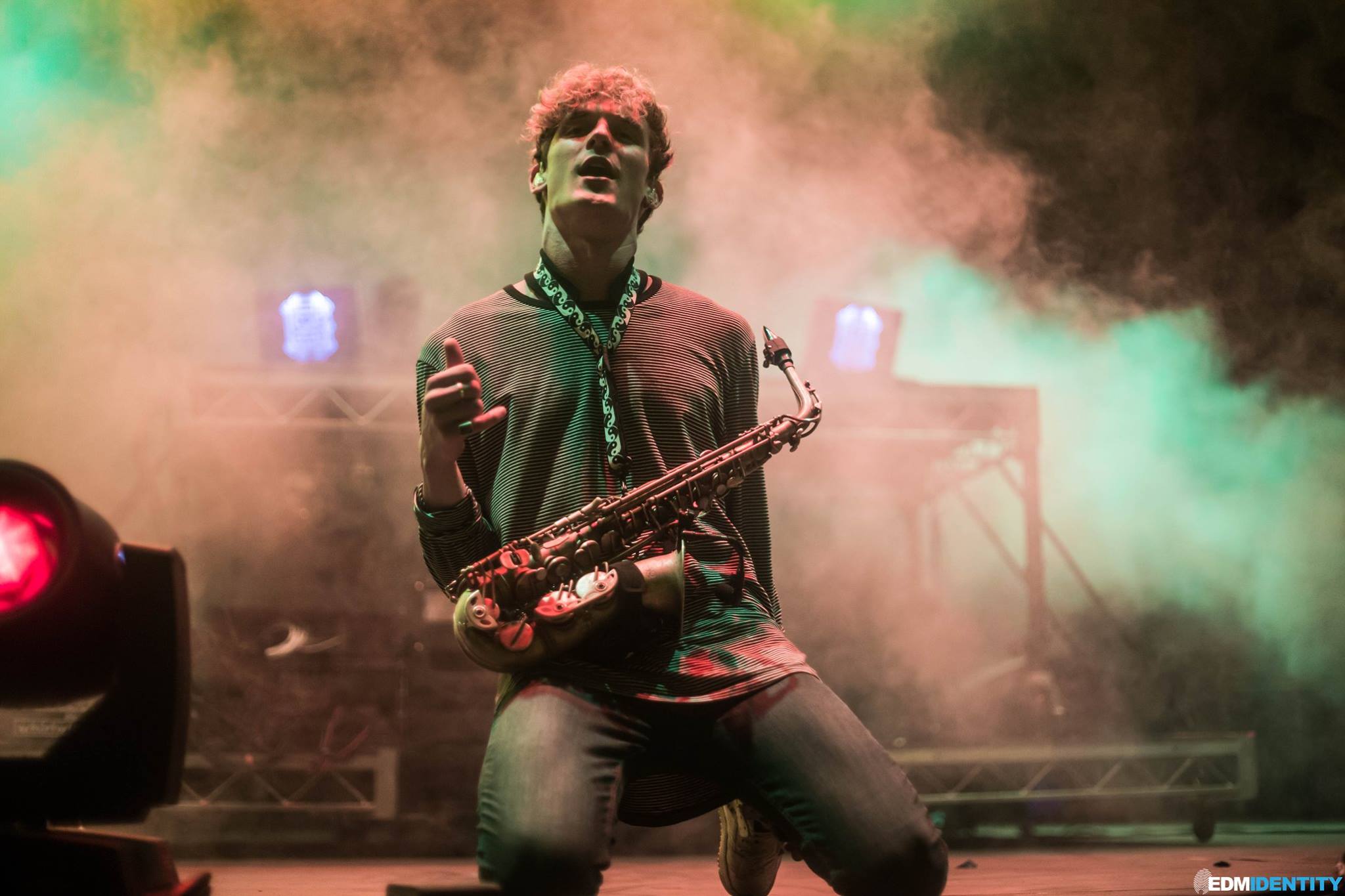 Electro-funk superstar GRiZ announces his second set of show dates for Another World, a special Halloween weekend event in Colorado.

This year has been full of surprises with events popping up out of the blue giving hope to dance music lovers around the globe. Following the announcement of Space Camp last month, as well as headlining multiple major festivals this summer and fall, GRiZ is easily on his way to be crowned one of the biggest DJs during the ‘renaissance’ year for electronic music. Now, the saxophone-wub legend has taken advantage of this opportunity and announced a new, curated event dubbed Another World.

Another World is set to take place at the 1stBANK Center in Broomfield, CO, just outside of Denver, on Halloween weekend with three nights of epic boogie-filled music on October 29-31. The last time GRiZ played this venue was with Gramatik back in 2013, so this comeback will certainly be one that fans won’t want to miss.

In fact, those planning to attend can expect nothing but a fully immersive send into an experience of GRiZ’s wide discography. Each night has a curated theme that surrounds his wide appeal over several genres. The Friday show is themed under ‘House Party Vibes’, in which fans can expect some newer tracks such as “Bring Me Back,” “Gonna Get Funky,” and a hefty helping of hip-hop, downtempo, and more.

Saturday will see GRiZ turn back the clock with a ’10-’17 set. That one previously blew away the audience at his Red Rocks 2019 show as he played OG tunes from his older releases such as End of The World Party, Good Will Prevail, and even some surprise tracks from Mad Liberation and Say It Loud. Then, on Halloween itself, fans will feast their ears on a ‘Full Flex Set’, which will see him incorporate multiple levels of his style into one night and lead into brand new, unreleased tracks.

Another World is going to be a one-of-a-kind event that no GRiZ fan would want to miss out on. Pre-sale tickets are on sale now via AXS with GA and VIP available. If you miss out on pre-sale, the general sale will begin on Friday, May 21 at 11AM MDT. Stay tuned for more details by following GRiZ on social media!