The Do LaB Postpones Lightning in a Bottle to May 2022 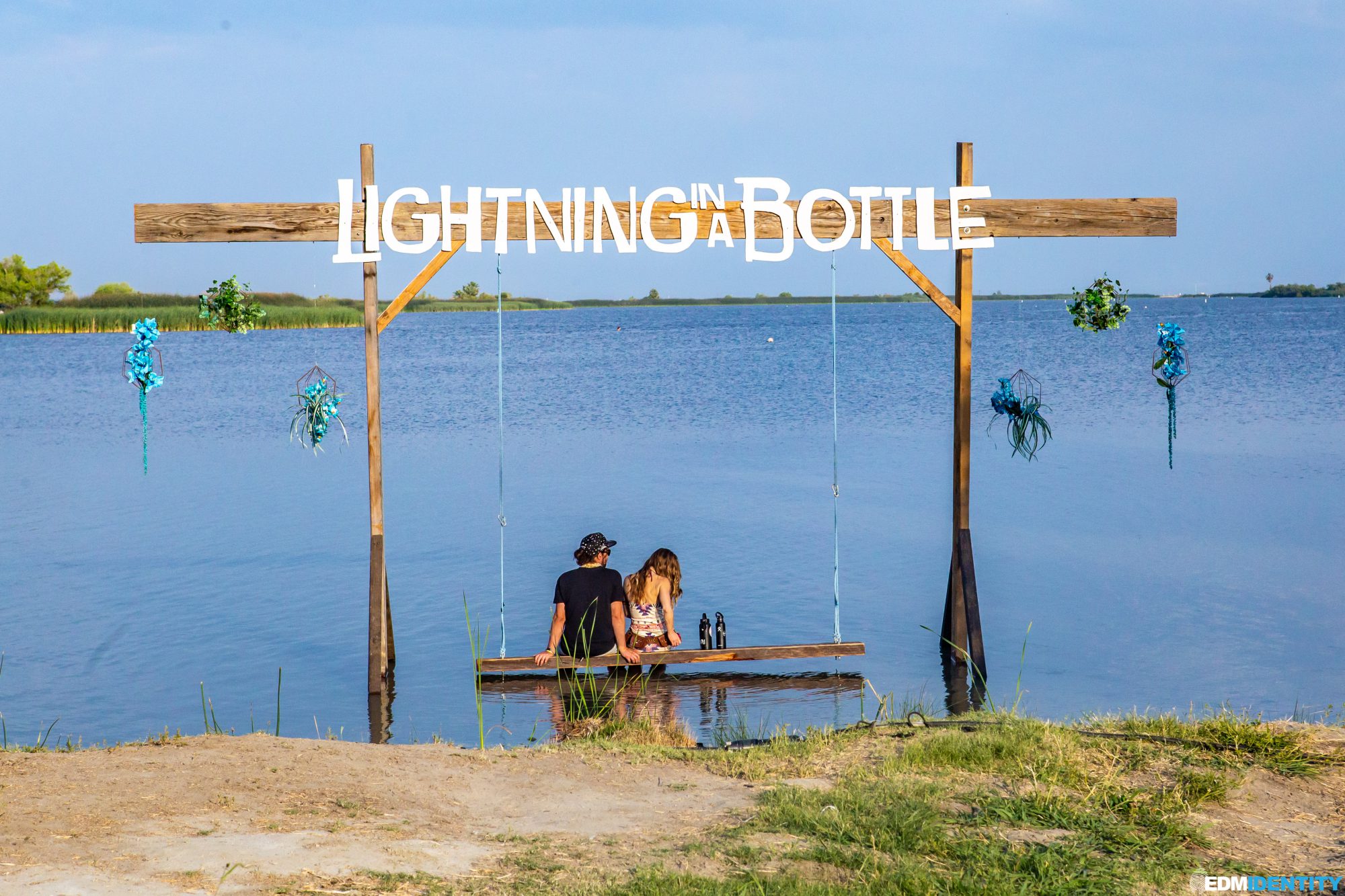 The Do LaB announced that Lightning in a Bottle will not take place in 2021 and instead will return on Memorial Day Weekend 2022.

It was just around this time last year when the entire world began to flip itself upside down due to the COVID-19 pandemic. The first weeks of March were filled with confusion and sadness as updates and cancellations surfaced from festivals, and much of that has carried over into 2021. After news that festivals like Coachella and Ultra Music Festival wouldn’t be taking place this spring, the Do LaB has just announced that Lightning in a Bottle will be pushed to 2022 as well.

In their statement that was released on social media earlier today, the Do LaB said “The experience of Lightning in a Bottle has always been about exploration, discovery, and connection. It’s all about being socially close, not distanced. It’s about very few rules and regulations, not a long list of guidelines. We have no intention of diluting the LIB experience, so we’ve made the decision the Lightning in a Bottle will not be returning this year.”

Urging their faithful following to hold on just a little bit longer, the Do LaB teased that they’re working on “one of the wildest shows [they’ve] ever done,” for when shows are safe to take place once again. Their anticipated return is Memorial Day Weekend 2022, so mark your calendars because once the festival is back it’s sure to be another weekend filled with magic. Those who had previously purchased passes for Lightning in a Bottle and transferred their tickets to 2021 should be on the lookout for a direct email with more details from the Do LaB.

Until then, Lightning in a Bottle will keep everyone grooving from the comfort of their own rave cave with the second edition of DGTL LIB. The previous edition featured a stacked lineup and immersive experience for fans, and we can only anticipate that round two will be just as much fun. Make sure to follow their accounts on social media for updates on the lineup and more.

Read the statement from Lightning in a Bottle on Twitter: