Steve Brian Welcomes the Cooler Months with a Fresh Mix 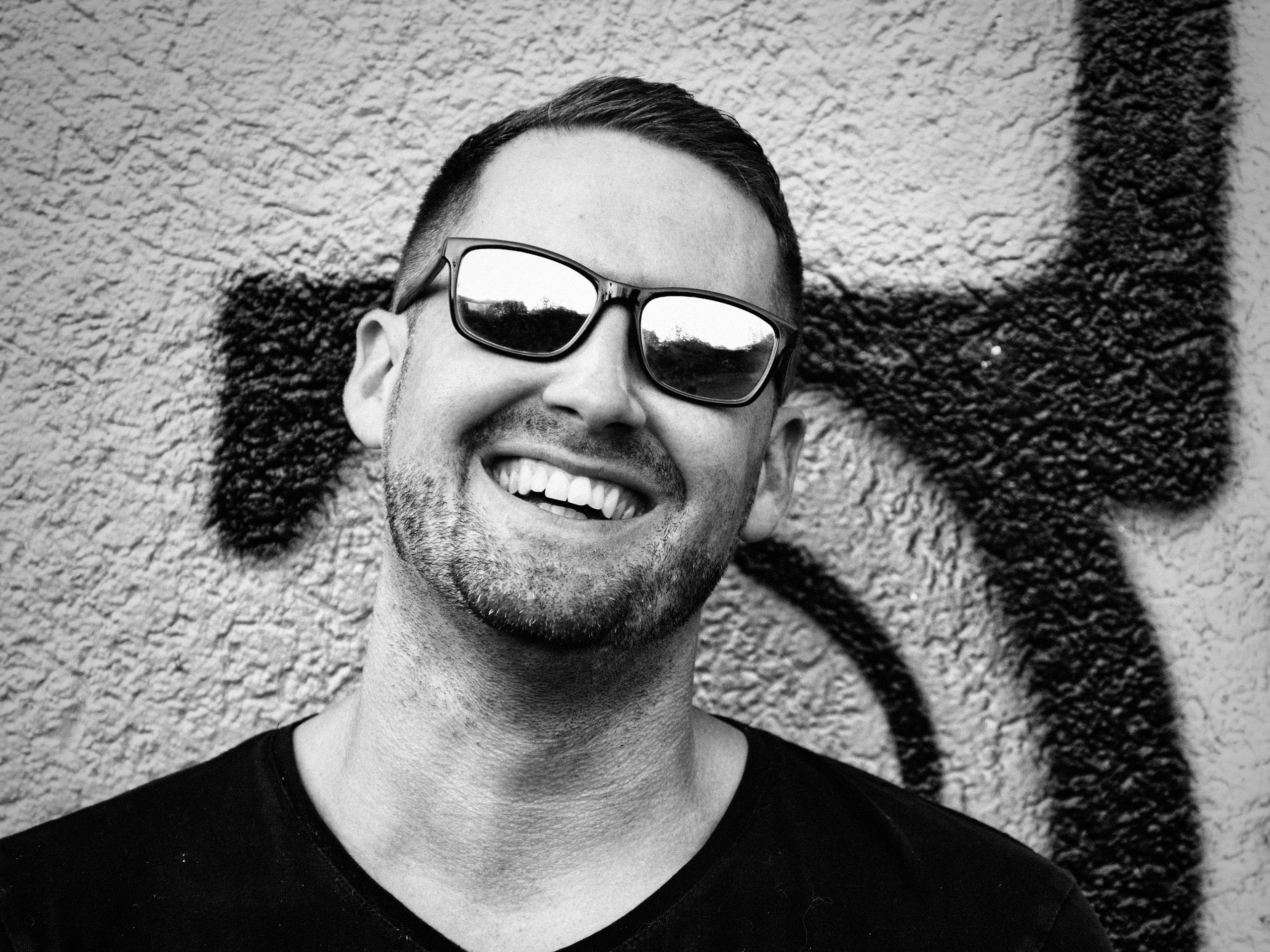 Hot off the news of his forthcoming album 1986 and new single “Hold You Down,” Steve Brian spins a mix brimming with quality tunes.

One of the artists in the trance scene who has been leaving a lasting impression on listeners around the globe for over a decade now is Steve Brian. A frequent face on Euphonic and Enhanced Recordings, he’s an artist who has truly carved out his space with uplifting releases that fill the souls of anyone who tunes in and are impossible to ignore.

Earlier this year, the German producer dropped two stunning tunes for his fans to feast their ears on, “Damage Each Other” with Danni Boyler and “Somebody” with Eric Lumiere. Setting the tone for what’s to come on his forthcoming album on Enhanced Progressive, 1986, both tracks put his amazing skills in the studio on full display as they tug at heartstrings with their emotional lyrics and beats that force your feet into a frenzy.

This past Friday, he paired the previous tunes with another fresh single, this time teaming up with Michael Jo to deliver “Hold You Down.” A continuation of the personal story that he plans to complete with the release of the full album, the raw euphoria found within this tune will have your fingers gravitating to the play button for another listen.

Now, in celebration of the recent release and arrival of the cooler months, Steve Brian has spun up a mix that packs a punch and keeps you warm inside. Featuring his own singles, as well as a wicked bootleg of Coldplay’s “Daddy” by Patrik Humann and Fatum’s unreal track “City Lights,” it’s a 30-minute adventure you simply won’t want to miss out on.

Listen to this exclusive mix from Steve Brian on SoundCloud, stream “Hold You Down” on your favorite platform, and make sure to pre-save 1986 ahead of its release on November 13!