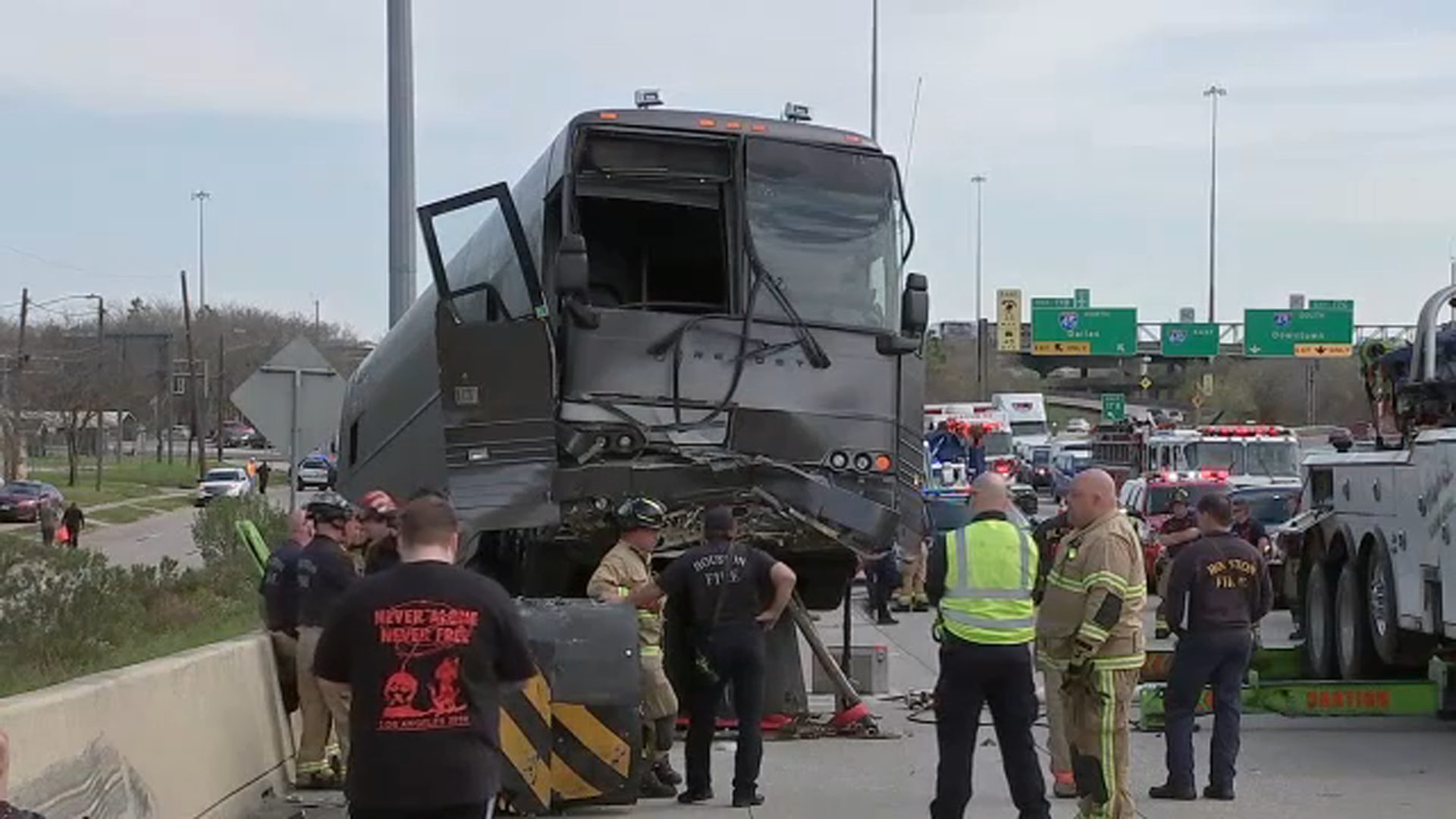 NGHTMRE and his touring crew were heading to Houston for the stop at Stereo Live on The Portal tour when their bus was involved in an accident.

Over the past few months, beloved bass artist NGHTMRE has been traversing North America with his crew on The Portal Tour. Starting in Florida, his tour stopped in cities like Orlando, New York City, Boston, Kansas City, and Toronto before heading to Texas for a run of shows.

Last night NGHTMRE took the stage in Dallas and was slated to play in Houston tonight, but while traveling between the two cities his bus was involved in an accident. While the details remain unclear as to what caused the accident, the local ABC News affiliate reported that they slammed into a barrier on the North Loop Saturday morning. 11 people were on the bus at the time and all sustained injuries, with five being rushed to the hospital with more serious ones.

While the report from ABC News contradicts NGHTMRE’s own statement (that refers to the accident happening “last night”) he does go on to say that he is okay and that the show tonight will go on. While he will be playing Stereo Live, The Portal stage will not be making an appearance as a result of the accident.

We’re wishing for a speedy recovery for all who were involved in the accident, stay tuned for more updates on this developing story and look below for the full statement from NGHTMRE.

HOUSTON – Thank you for your understanding, we look forward to seeing you all tonight pic.twitter.com/iz5gA3Guwh