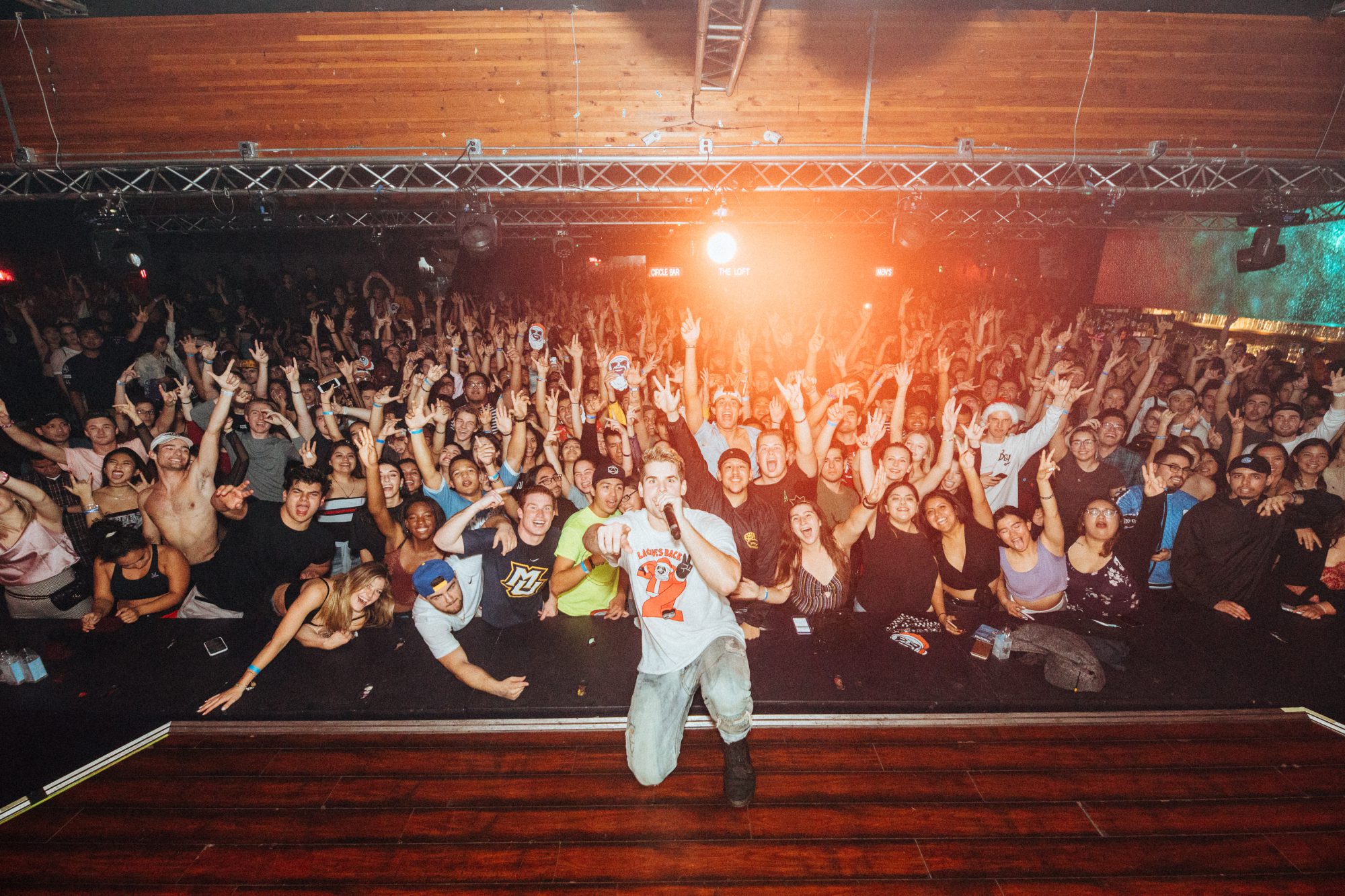 Los Angeles’ most influential music curators are coming together for the 4th Edition of LA Gives Back to raise money and awareness for the homeless.

It doesn’t feel that long ago that IHEARTCOMIX was announcing the first installment of LA Gives Back. Each year the event has grown not just in attendance but in variety, sponsorship, and collaborations. Since 2016 the organizers have raised funds for local charities shining a much-needed light on a continually growing homeless epidemic.

The event will take place on December 18 at the Belasco Theater in Downtown LA. The night will be curated by the collective efforts of Brownies & Lemonade, 143, Electric Feels, Mad Decent, Ham on Everything, Restless Nites, Late Night Laggers, 2Plus2, and Spaceland.

Featuring a surprise lineup full of secret guests and big-name talents, every floor and room will be filled with music and dancing. Additionally, this year they have added a pre-event dinner and celebration the week before on December 11 at Soho Warehouse. The dinner will be hosted by Free the Work and Woman Collective.

Last year, LA Gives Back hosted an online auction where anyone could bid on one-of-a-kind and priceless prizes donated by artists and other well known LA entities. This year the auction will return but also host a variety of prizes donated by artists like Billie Eilish, Diplo, and even the LA Dodgers as well. All proceeds will go to benefit the Downtown Women’s Center and My Friend’s Place.

Be sure to grab your ticket today via Eventbrite.com and let us know in the comments if you’re planning on attending! 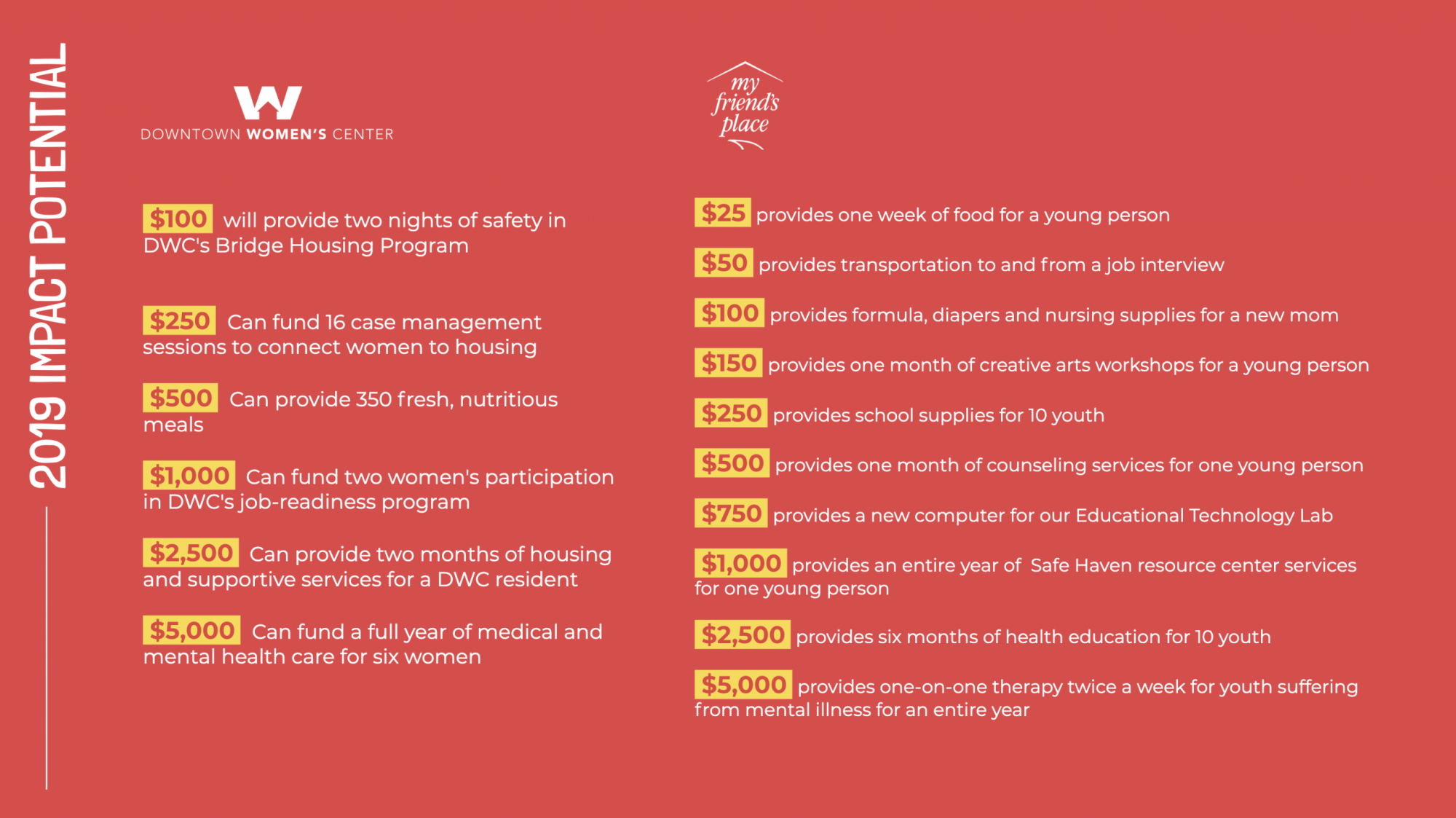 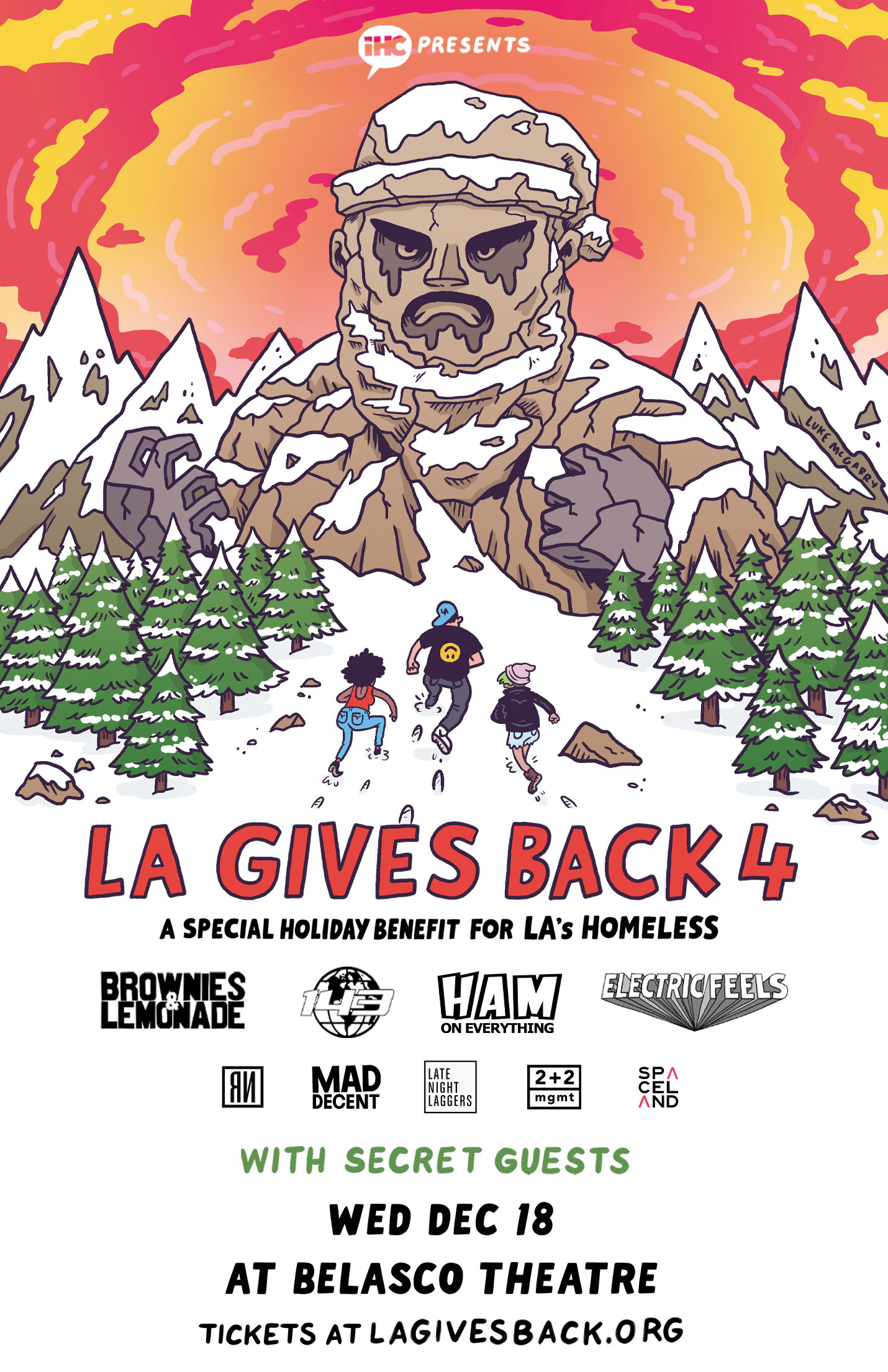 Connect with the LA Gives Back Organizers on Social Media: