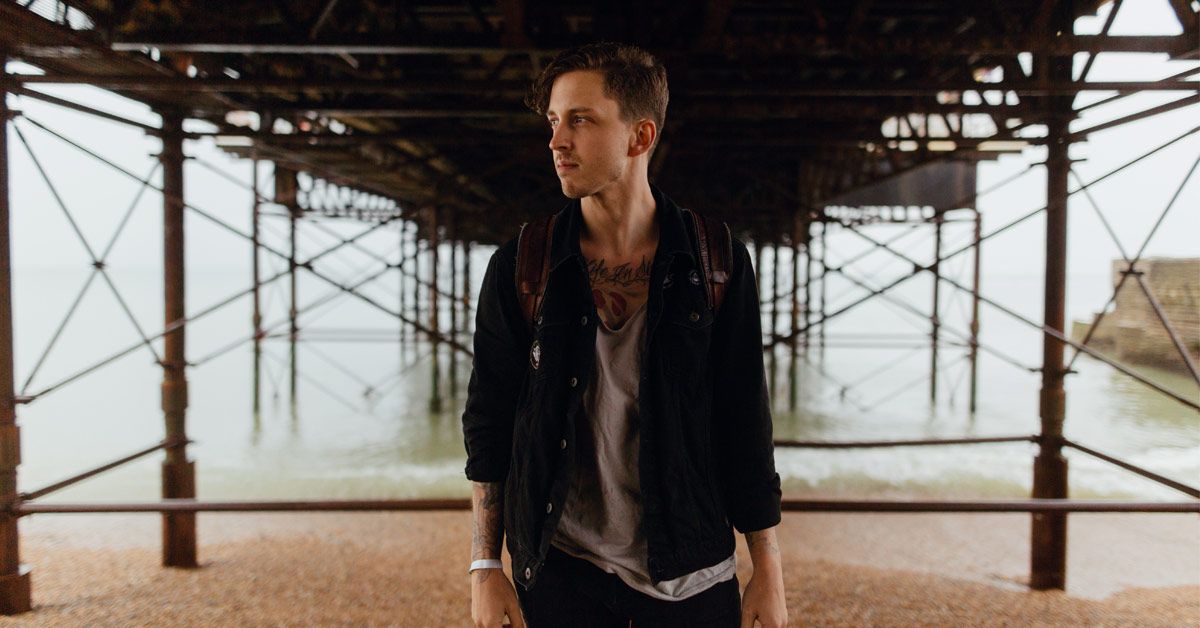 Ekali is embarking on his upcoming A World Away Tour in 2020 that will take him across North America. Will you be catching him in LA?

One of the fastest rising stars in the dance music scene over the past few years has been none other than Ekali. Constantly churning out tunes that have gained some serious notoriety like “Leaving” and most recently “Back To You.” He’s also left his mark with remixes of tracks like Flume’s “Smoke & Retribution” as well mixes that have kept his fans moving along with every beat.

But if his releases aren’t enough to satisfy your hunger for his sound then his performances will definitely do the trick. After taking the stage at major festivals like Lost Lands and EDC Las Vegas, he’s now set his sights on dominating more intimate spaces with his recently announced tour A World Away.

Taking him across North America for stops in Vancouver, Seattle, Detroit, and more in 2020, this tour is the perfect way to soak in his sounds and let loose for an evening. He’ll be stopping by The Shrine in Los Angeles on February 14 as well so mark your calendars now because whether you’re going solo or bringing a date, this show will be one you won’t want to miss on Valentine’s Day.

Tickets for Ekali’s A World Away Tour stop in LA go on sale Grab them via the pre-sale today using code AWorldAway, during the general sale on November 15, or enter our contest below for your chance to win a pair!

Do you love Ekali? Enter to win tickets to his show at The Shrine in LA!

Ekali at The Shrine – Essential Info: 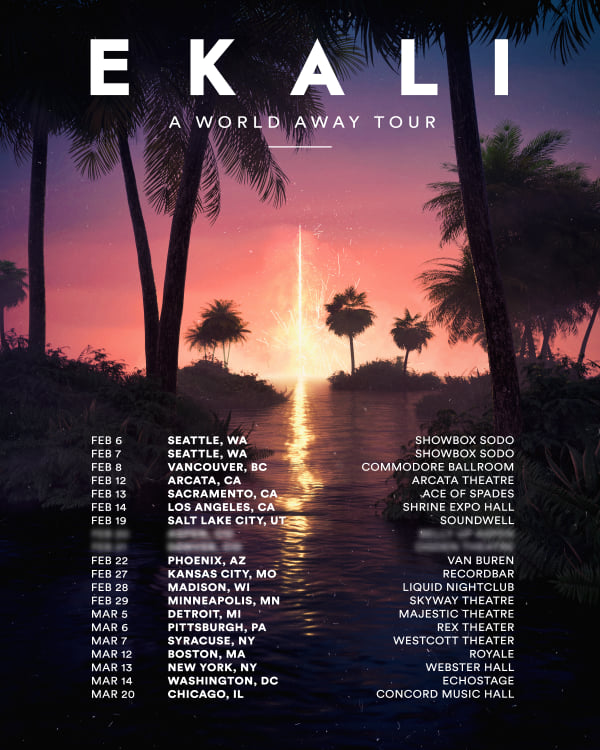