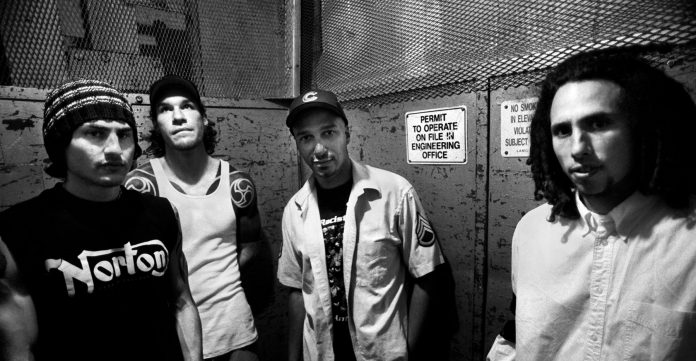 The first headliner for Coachella 2020 has been confirmed as reports surfaced that Rage Against The Machine will reunite and headline the festival.

The rumor-mill for Coachella has been swirling with names ever since the festival ended this past April. Artists like Justin Timberlake and more recently My Chemical Romance have been thrown into the discussion after the announcement that they’d reunite for a show in LA in the new year. Today, it seems as if the first headliner for Coachella has been unveiled as Rage Against The Machine posted to Instagram with a flyer that included dates for two weekends in Indio.

First confirmed by Consequence of Sound and Forbes, the initial post to an unverified Instagram account was backed up by sources from Coachella and close to the band confirming this is indeed happening. Leading up to the two weekends in April, Rage Against The Machine will be playing a flurry of dates in El Paso, Las Cruces, and Phoenix in late March as well.

Related: Did you get your tickets for Coachella 2020 yet? Passes via Festicket and some travel packages are still available ahead of the main sale next year!

This reunion comes as a bit of a surprise to many, considering that the iconic, politically fueled band hasn’t played together since their last show in LA back in 2011. Since their most recent split, Tom Morello, Brad Wilk, and Tim Commerford teamed with Public Enemy’s Chuck D and Cypress Hill’s B-Real to create the Prophets Of Rage in 2016. With the 2020 election on the horizon though, there isn’t a better time than now for a RATM reunion.

Will you be heading to Indio to experience Coachella in 2020 and excited for Rage Against The Machine? Let us know in the comments below! 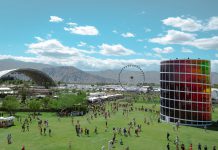 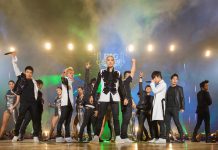 Coachella 2020 Artist of the Week || BIGBANG 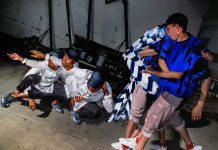