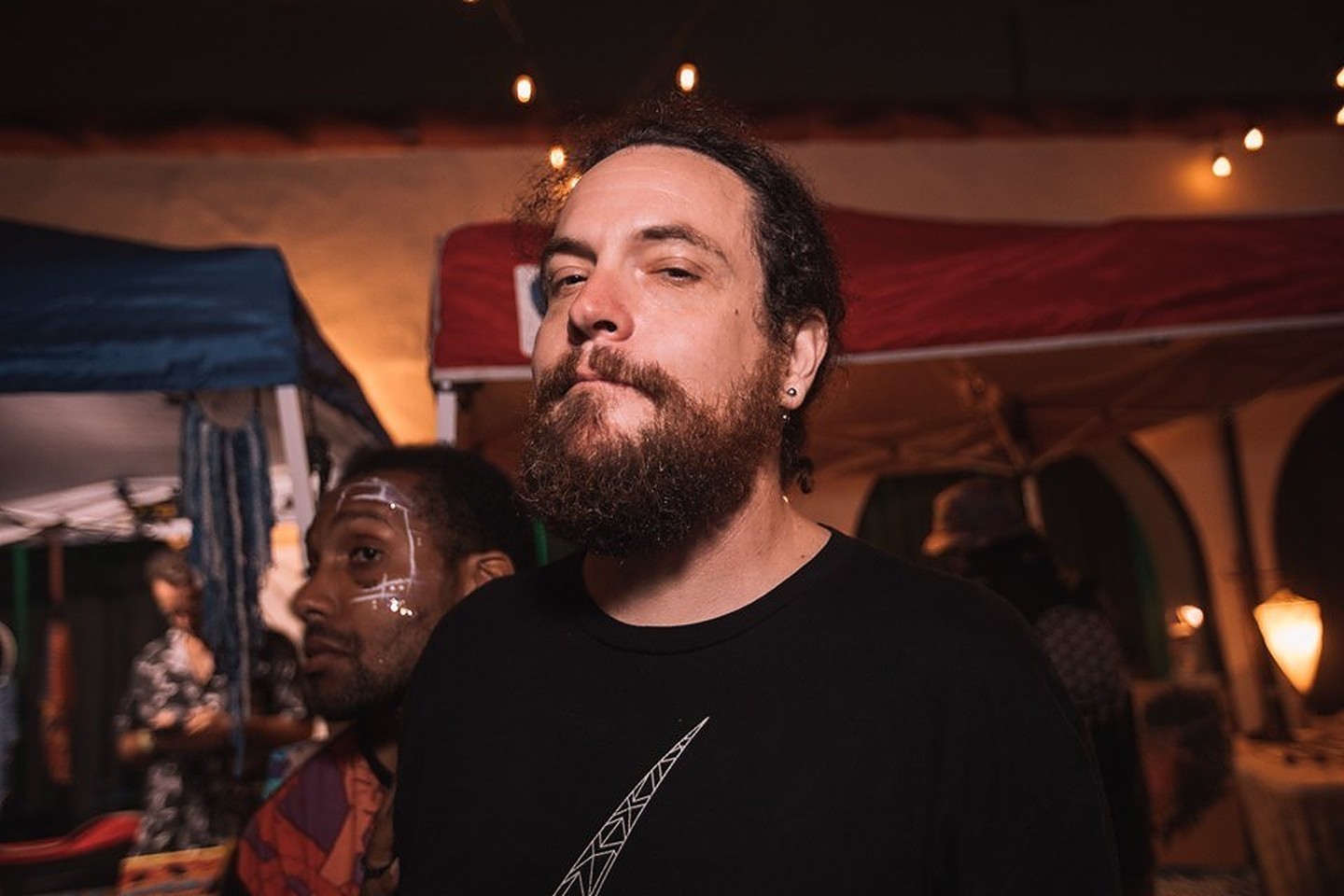 San Diego’s Joe Pea has been making waves with his infectious sets in SoCal and now he’s gifted fans with a mix that will surely get you groovin’!

If you’ve spent time grooving away at a house music event in San Diego then there’s a likely chance that some of the beats have been coming from none other than Joe Pea. A resident for the longstanding deep house night Dance Klassique at Blonde Bar, he’s been making crowds move and putting a smile on their faces with his masterfully curated sets that hit the right spot.

His expertise behind the decks doesn’t stop with just house music though, as Joe has spun sets that take you to the deepest realms of techno while also laying down some pure drum and bass heat. One of the most dedicated members of the scene, when he’s not taking the stage to play a set you can find him dancing away in the crowd or working behind the scenes on the production end of the spectrum.

This year has been a massive one for Joe Pea as well. Aside from the continued domination of Dance Klassique, he’s taken the stage at festivals like Genius Loci while also teaming up with fellow San Diegan Susio on “Should’ve Worn Pants”. Now, with some upcoming sets at Burning Man and BrokenBeat on the horizon, he’s gifted us all with a mix to groove out to and keep those summer vibes rolling.

“It’s been a great summer full of great times and great music. I’m surrounded by so many amazing artists that are getting things done and it’s beyond motivating. Really looking forward to what the future holds for all of us.”