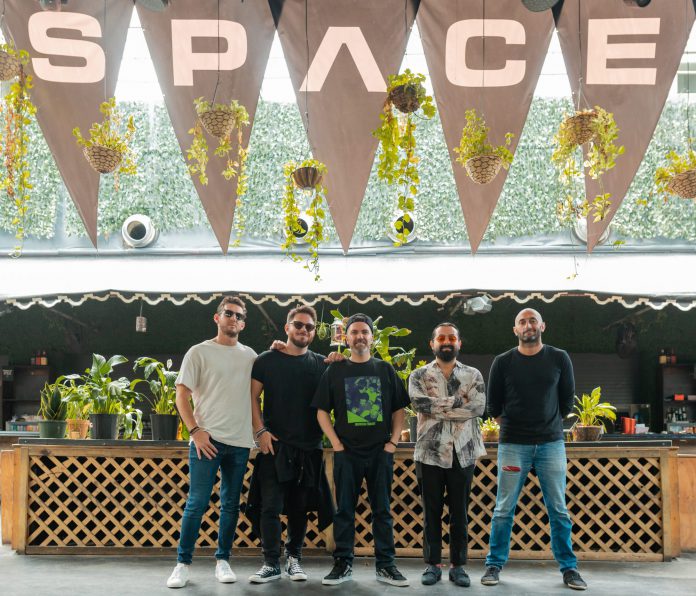 Insomniac Events has expanded even further into Florida as they’ve announced that they are now partners in one of Miami’s biggest nightclubs, Club Space.

Since first landing in Miami in 2000, Club Space has become one of the city’s most iconic nightclubs that constantly brings in powerhouse artists and label takeovers for nights that can be described simply as nothing but legendary. Divided into three levels, this club offers plenty of spaces for DJs to flex their artistic freedom and keep crowds dancing deep into the early morning hours.

In 2016, Club Space went through a complete revision as the venue came under new ownership from the aptly named “Space Invaders” who are better known as Davide Danese and Coloma Kaboomsky of Link Miami Rebels and David Sinopoli who is the founder of III Points. Together, they breathed new life into the club and paired their premiere bookings with new decor and a vibe that makes it one of the most infectious experiences in the city.

Today, Pasquale Rotella and Insomniac Events have announced that they have officially acquired an ownership stake in the megaclub that will further expand their reach in Florida as EDC Orlando continues to grow and Okeechobee has been revived as well. The new partnership will not lead to any changes in management but rather enhance the ability of Club Space to continue to thrive well into the future.

Related: Wondering what Club Space is like during Miami Music Week? Read all about our experience last year when we hit the Dirtybird Players Takeover!

“Space is one of the most iconic dance music venues in the US if not the world, and I’m excited that Insomniac is now a partner. Davide, Coloma, and Sinopoli have done an exceptional job revitalizing this venue to be better than it’s ever been. They are passionate people that care about creating experiences, and share the same core values that Insomniac lives by. The Space Invaders team will still be running the show and together we will set the bar for entertainment in Miami. Space is another important piece of the Insomniac vision coming together.” 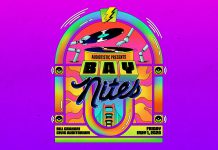 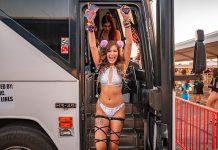