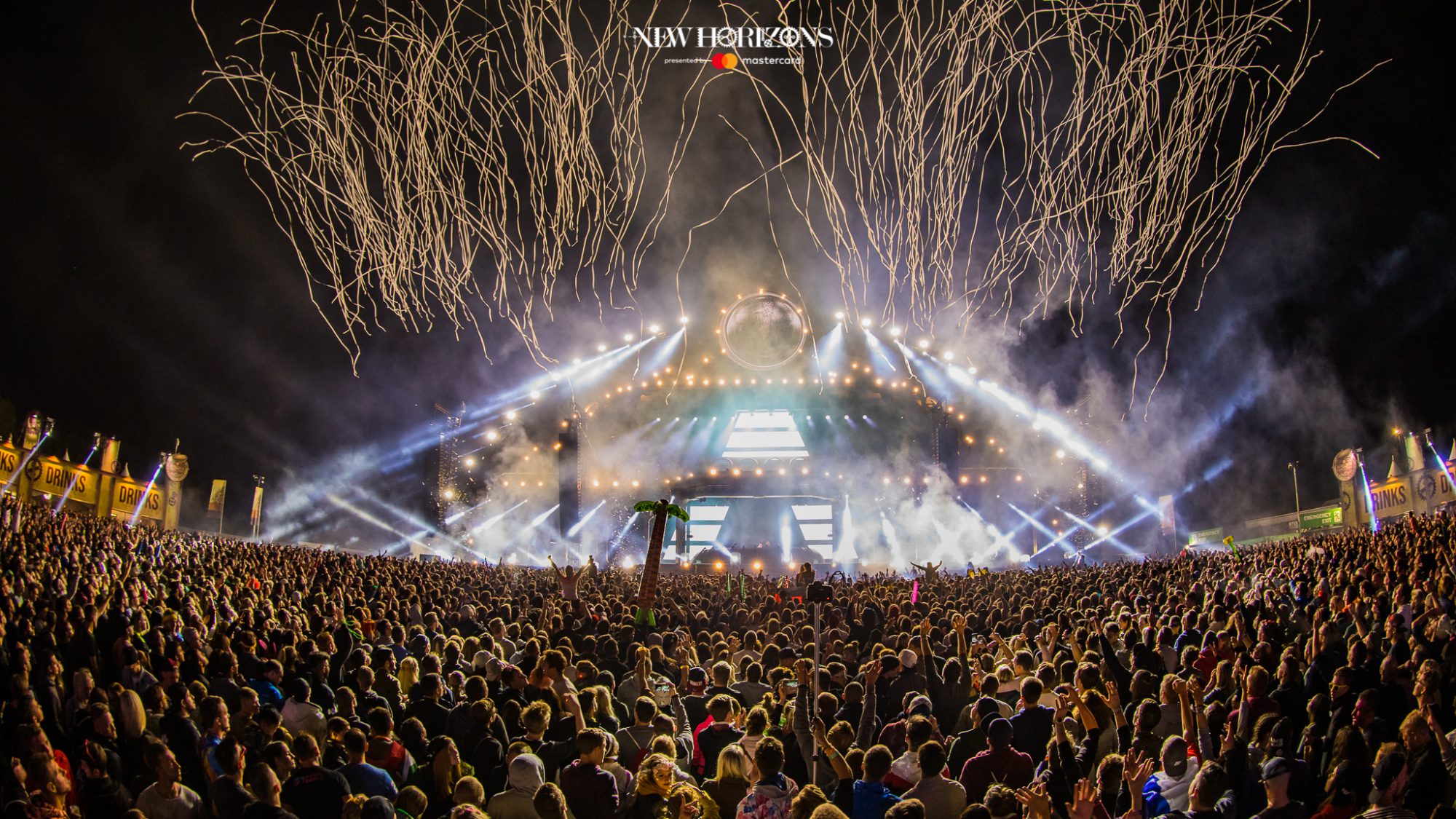 Member of the Spotify billion streams club, world-class American artists, Major Lazer were announced as the first headliner of the 2019 edition of New Horizons Festival being held August 21 – 25, 2019 and beautiful Nürburgring located in the heart of Germany’s Rhineland. Major Lazer, helmed by DJ, producer and Mad Decent label owner, Diplo, known for their amazing live performances and festival-ready stage productions, are set to bring their only live performance in Germany for 2019 to this well-renowned festival.

This year’s festival promises to be much bigger, more unique, and more majestic than ever before with Major Lazer’s Walshy Fire quoted as saying: “We’re not making the world smaller, we’re making the party bigger”. The third year for New Horizons, previous years festivals were treated to world class headliners such as Axwell /\ Ingrosso, Marshmello, Armin van Buuren, Tiësto, Hardwell, and Steve Aoki.

Located at Germany’s most iconic racetrack, Nürburgring, attendance at New Horizons 2019 is expected to exceed the 70,000 fans that witnessed the 2018 edition. Since its inception in 2017, the festival has established itself as a must-see event on the festival circuit. Additionally, New Horizons offers fans seven different stages that celebrate the diversity of electronic music and soak in plenty of sets over the course of the festival.

Tickets for are on sale now and can be purchased at New Horizons Festival Shop. You won’t want to miss this major event so grab them today and stay tuned for what will be a bounty of all-star talent announced to perform at this beautiful venue!

Stream the video recap of New Horizons 2018 on YouTube: 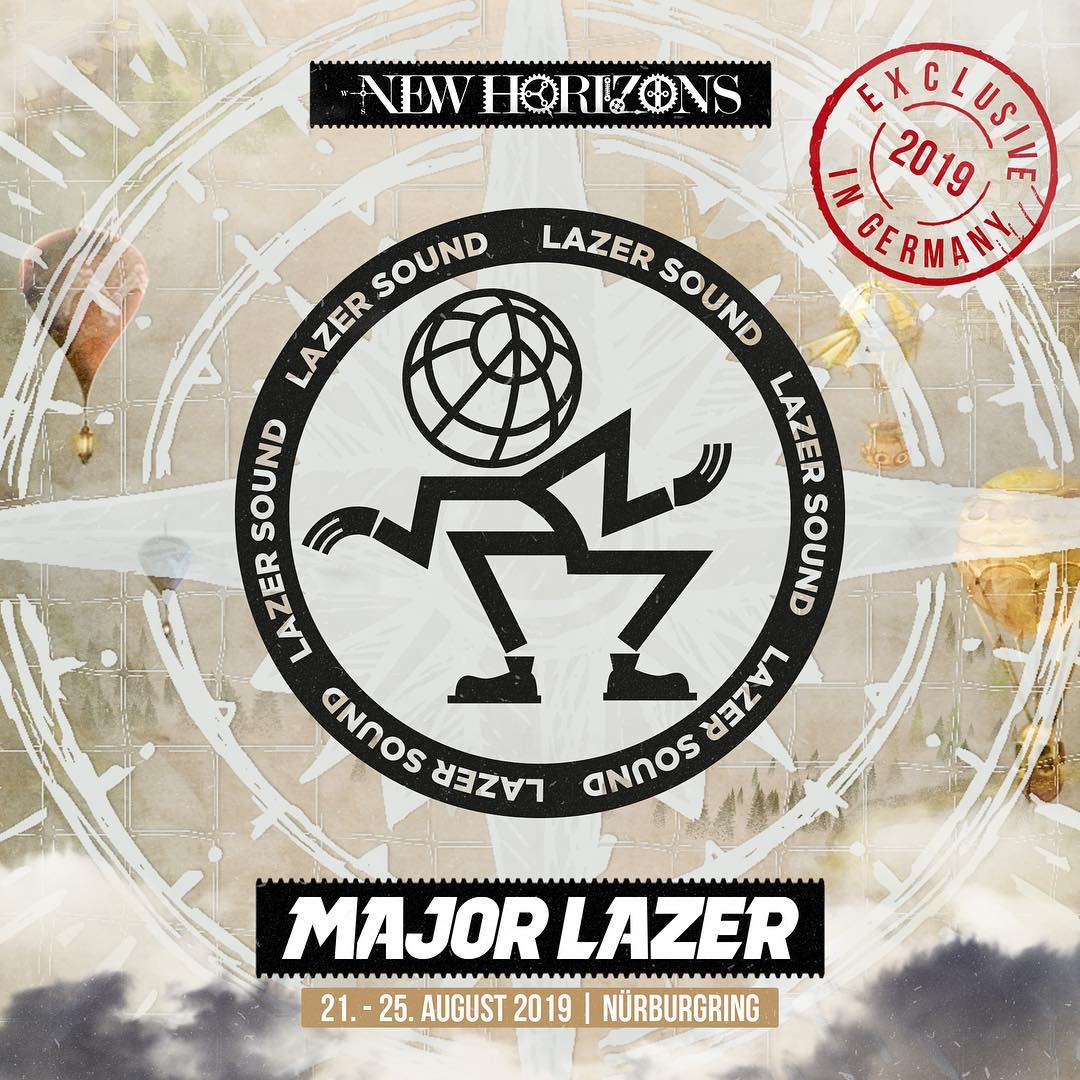