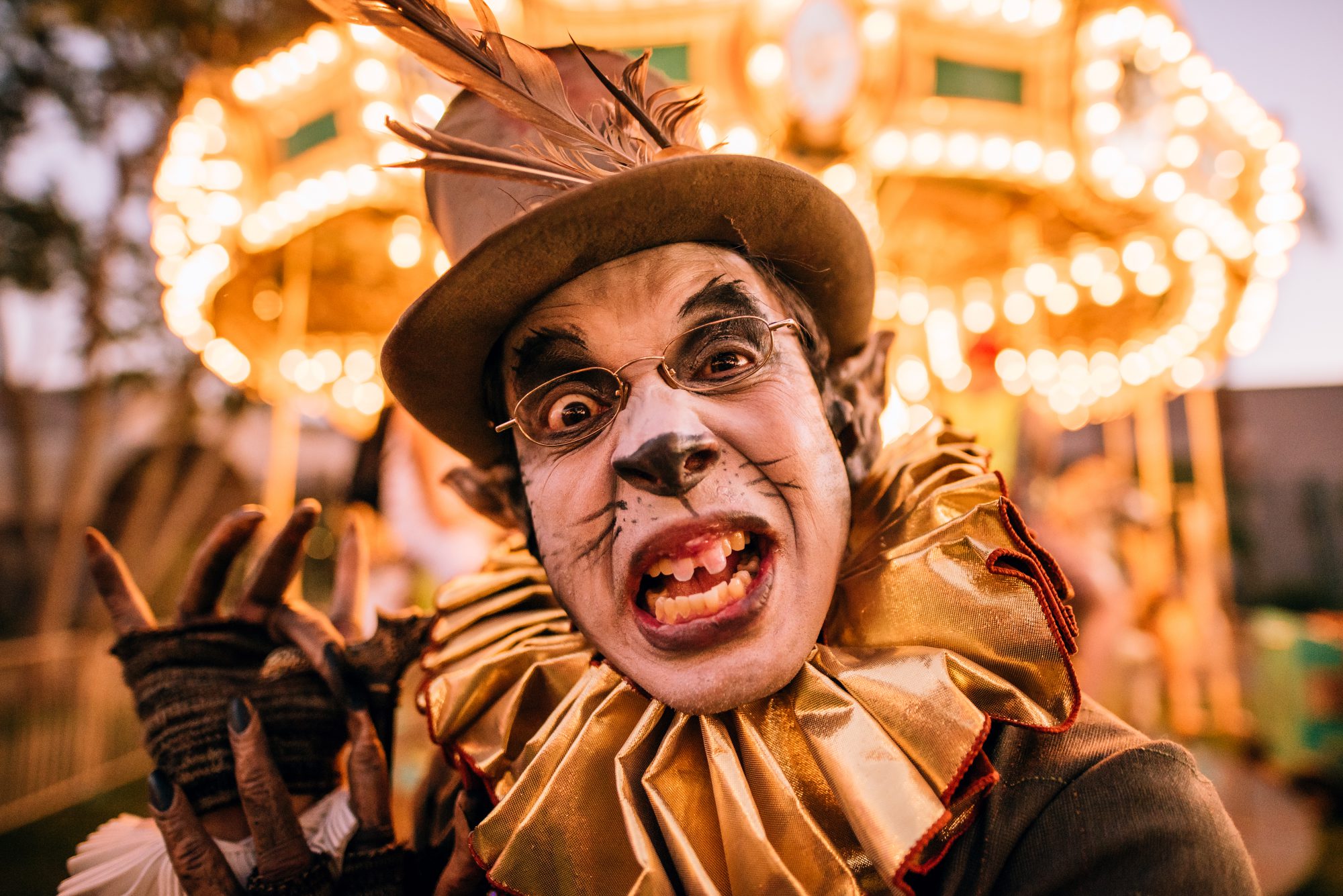 Ready for the next chapter of the Escape: Psycho Circus story? The official trailer for the 2018 edition of the festival has arrived!

Over the years, one festival that has shown off the immense creative skills of Insomniac Events and has helped them stand out from the rest has been Escape. Growing to become one of North America’s largest Halloween events, they continue to impress year in and year out with their experiences like The Asylum and roaming costumed characters that add to the atmosphere. Returning to the NOS Events Center on October 26-27, this year’s edition of Escape: Psycho Circus is set to be another stunner with a powerful lineup to top things off.

The attention to detail goes beyond the festival though, as each year Insomniac releases a new trailer that gives Headliners an update on the imaginative storyline that blends horror into the fantasy world of Alison Wonderland. Now a total of eight episodes deep, if you begin with the 2011 edition and watch them consecutively it becomes quite the terrifying journey as the characters navigate the dark side of Wonderland.

This year’s episode follows characters Dolly, Tickles, Stitches the Clown, and the Red Ringmaster as they go on a slaughter spree on their way to the Psycho Circus. Of course, there are plenty of scenes from the festival itself sprinkled throughout, highlighting elements of Escape that really show off just how far down the rabbit hole you can go when you enter the gates. Watch the trailer below and let us know what you think of Insomniac’s dark and twisted take on Wonderland in the comments!

Two-day and single day tickets for Escape: Psycho Circus 2018 are available now via FrontGate Tickets, grab yours soon because this event has historically sold out!

Will you be joining the Psycho Circus this year? Let us know where you’re going to be this Halloween in the comments below!