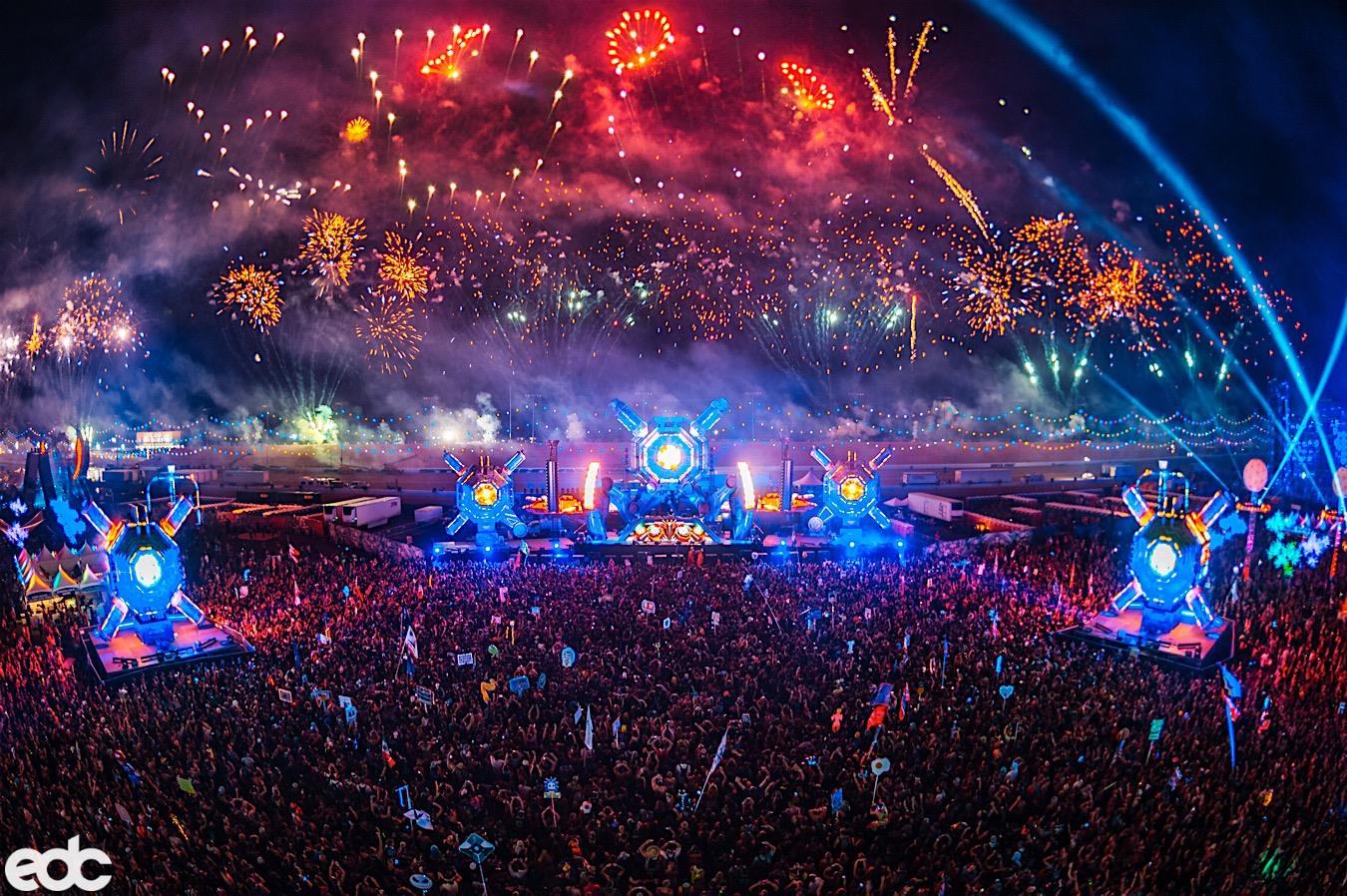 The EDC Las Vegas lineup for 2018 is stacked full of talented artists. Don’t sleep on these b2b sets from some of our favorite artists that will be taking the stage at the festival!

In just under a month EDC Las Vegas will open its gates once more for an unbridled weekend celebration of peace, love, unity, and respect. With nearly every popular genre of dance music represented and artists that have been called upon to lay forth the soundtrack for the weekend, it can be hard to pick who to catch. One of the standouts on this year’s lineup is the plethora of epic b2b sets that will surely have you dancing all night long.

Back to back sets are some of the most interesting additions to lineups as they typically pair artists who already have a relationship built between them. Whether they’re longtime friends, label mates, or just have simply found a passion for playing with each other at festivals, there is always a unique energy to these sets. We’ve selected six b2b sets that span a variety of genres so that everyone can get a dose of these unique experiences.

Two of the hottest house music duos in the scene today are going to be taking the neonGARDEN stage at EDC Las Vegas and we couldn’t be more excited about this set. Whether it has been catching Solardo spin an unreal set at Beyond SoCal or CamelPhat at CRSSD Festival Spring, these two have been keeping crowds moving and grooving from start to finish.

While CamelPhat has had us dancing the night away since 2008, the duo has exploded in popularity lately with their Grammy-nominated single “Cola”. Solardo has also been making some serious waves with tunes like “On The Corner” and “Everybody”. This foursome of talent from the U.K. is a must attend for any house music lover at EDC Las Vegas this year. Take a listen to some of their sounds below for a taste of what’s in store! 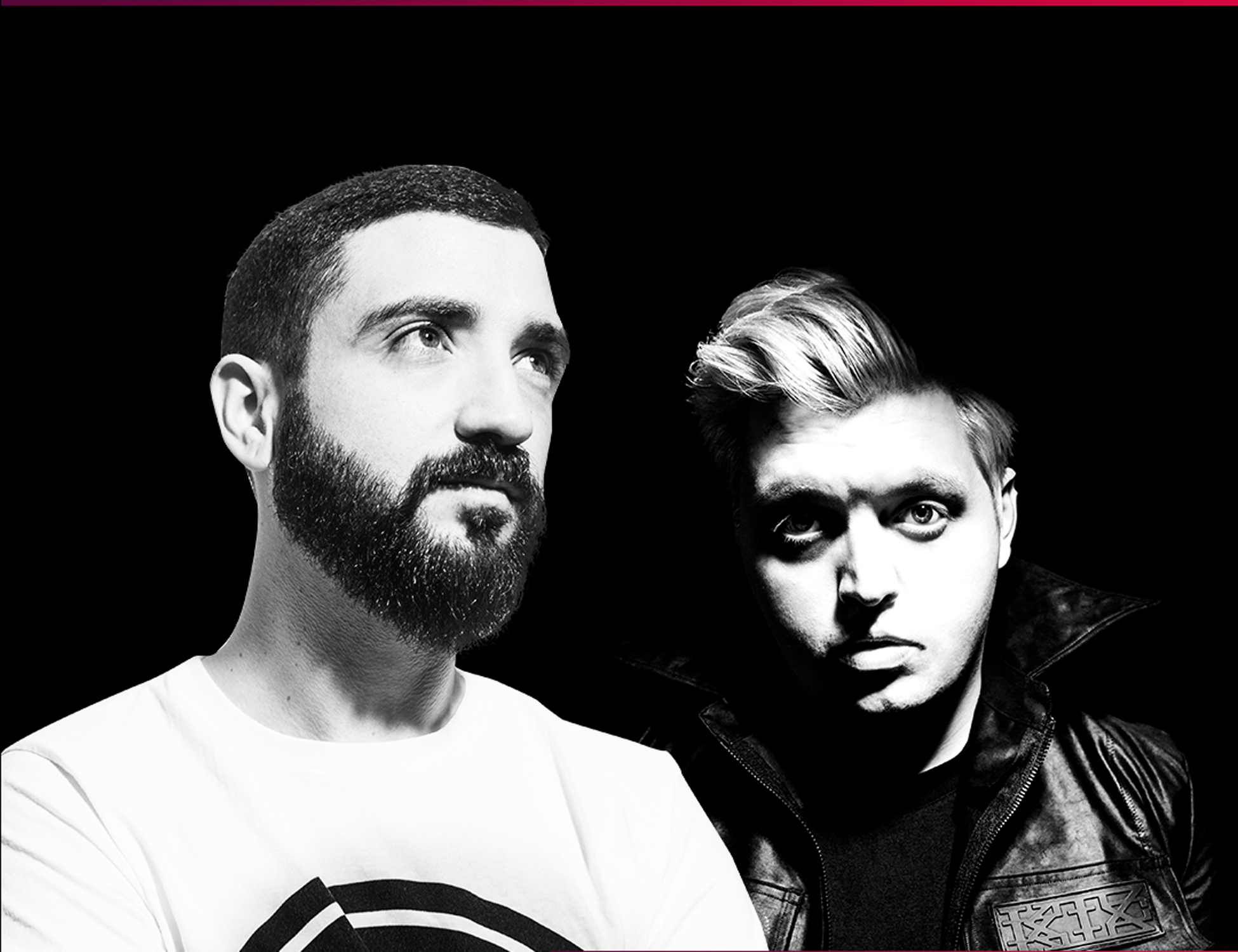 When you talk about the explosion of dubstep in the electronic music scene, it is impossible to not mention the impact that Flux Pavilion and Doctor P have made over the years. Whether it was through tunes like “I Can’t Stop”, “Bass Cannon”, and “Sweet Shop”, or by giving many rising stars a home on their label Circus Records, these two acts are legends in the bass music scene.

Having both played numerous festivals solo, it was great to see these two billed as a b2b set at the bassPOD this year as we’re sure it will be a fantastic wub-filled journey under the electric sky. If you love dubstep, this is a set you won’t want to miss! 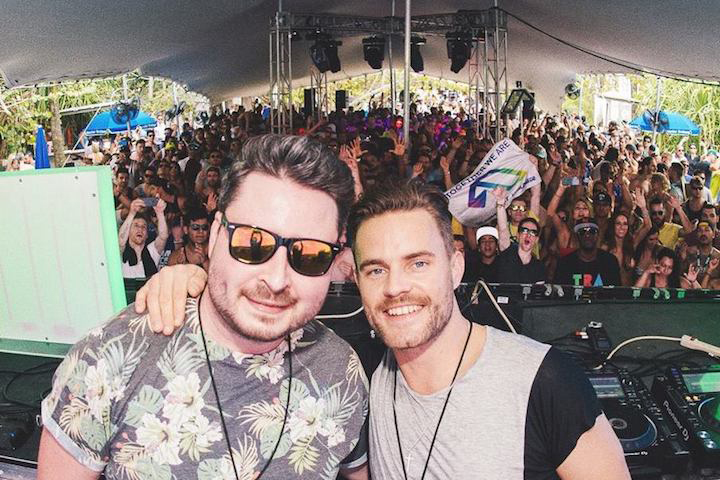 The quantumVALLEY stage at EDC Las Vegas this year is playing host to an Anjunabeats takeover that will have any fan of the label excited, but the b2b set from Sunny Lax and Genix is one that has drawn lots of attention. Already two favorites of die-hard Anjuna Family members, Sunny Lax and Genix both have a history of releasing tunes that exemplify the uplifting qualities of the label.

If you’re looking for some insight as to how this duo works together behind the decks, their set from ABGT250 is worth watching on YouTube. Blending their own original work with classics and some fresh tunes too, we can’t wait to see what they’ll bring to the table this year in Las Vegas. 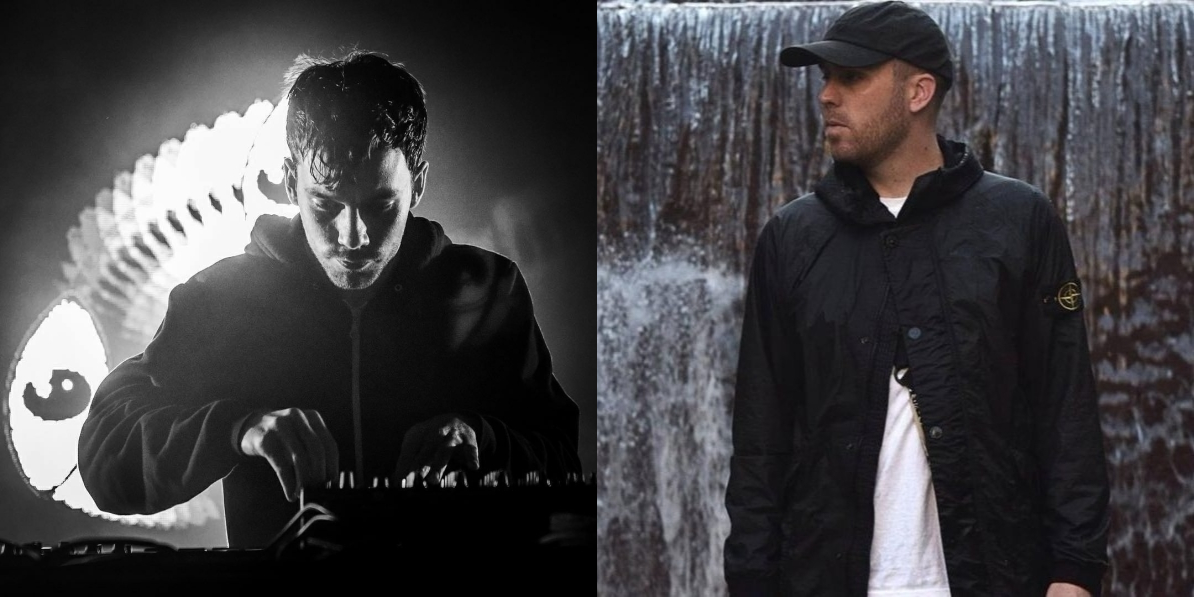 Whether they’re getting together in the studio or behind the decks, when G Jones and Eprom collaborate it is pure magic. Two of the hottest names in the bass music scene right now, the two artists come from storied solo releases that gave them clout before ever working together.

Last year the duo released the collaborative EP Acid Disk, which was well received by tastemakers and fellow artists alike. The EP featured tracks like “Hysteria” that really showed off their skills in the studio together while also highlighting their solo releases like G Jones’ “Transform” and EPROM’s “Dark Souls”. If you love bass music this is definitely a set you need to be at this year at EDC Las Vegas! 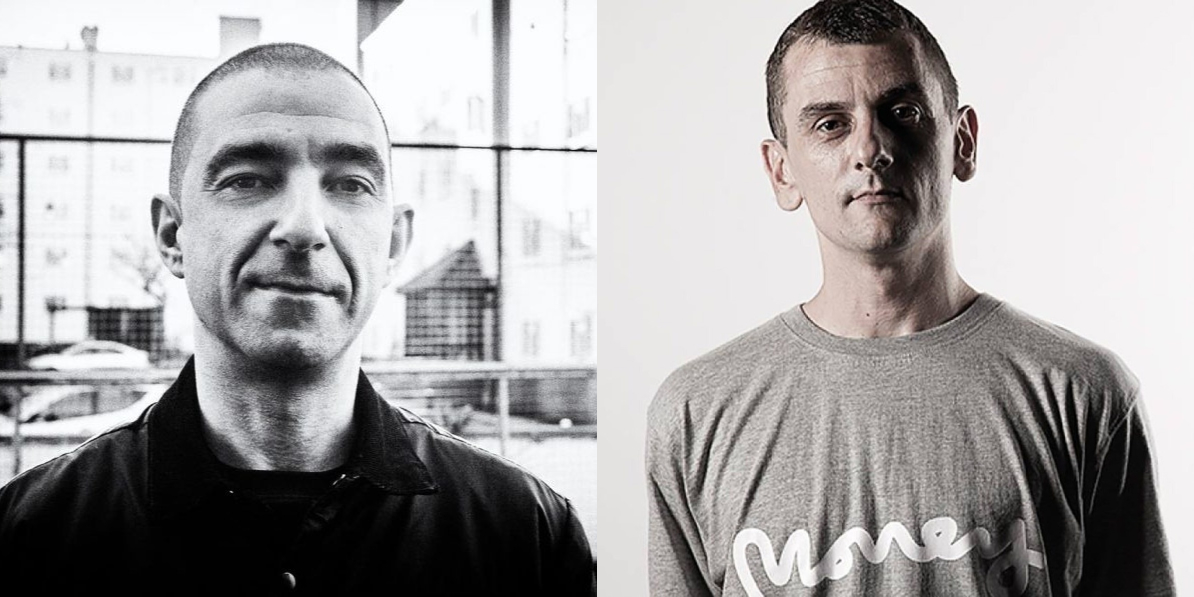 If there is one Drum & Bass set you should check out at EDC Las Vegas, we highly recommend catching DJ HYPE b2b HAZARD when they hit the bassPOD this year. The two artists, who have become legends in the DnB scene with years of experience, have been playing together frequently so you know that their will be synergy behind the decks.

Get a taste of that true Drum & Bass sound in their b2b set from Let It Roll below, and get ready for an unreal performance at the Las Vegas Motor Speedway this May! 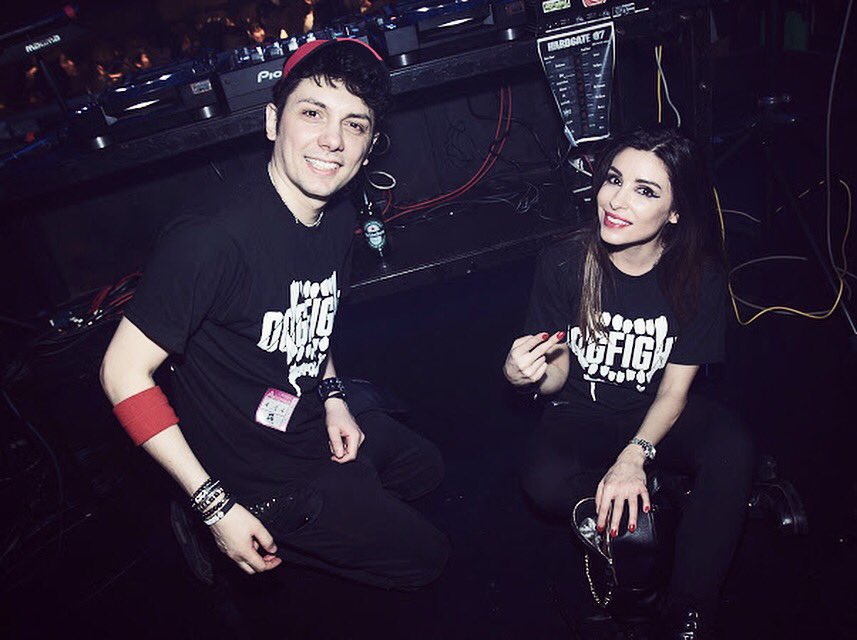 One of the returning b2b sets this year that we were happy to see would be between Italian hardcore artists AniMe and DJ Mad Dog. While the wasteLAND stage is set to feature plenty of artists in the hardstyle spectrum, the hardcore side of things isn’t always shown the love that it truly deserves but this duo is intent on changing that.

Having blown us away last year, the AniMe b2b Mad Dog set is most definitely one that you should check out if you’re looking to push your feet to the limit. Raw and euphoric, their beats will have you bouncing along the entire way as they take you on a journey deeper into the sounds of the world of hardcore. Get a taste of the power that these two bring to the table below and get ready for a set of epic proportions!