Win a Pair of Tickets to Catch Prismo and BKAYE at Avalon Hollywood! 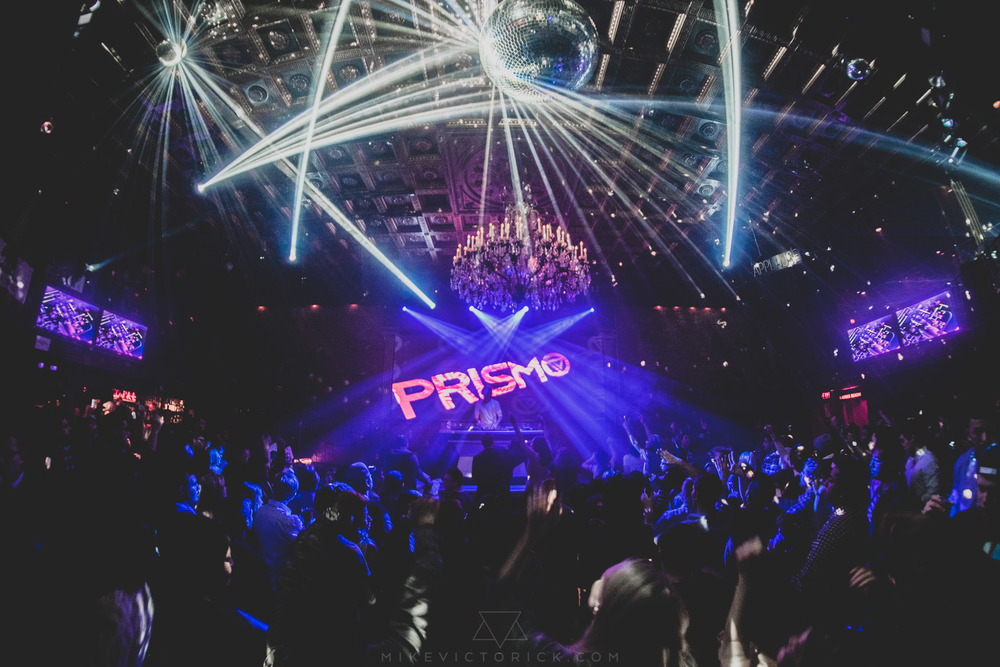 On Friday, April 27, Prismo and BKAYE are heading to Avalon Hollywood for a night full of banging beats!

Hailing from Houston Texas, Zach Burgett, aka Prismo, has taken the electronic world by storm. From a young age, he played various instruments such as drums and bass and even flirted with the idea of forming a band. Thankfully for us, he discovered the likes of Skrillex and Knife Party and realized electronic music was his calling.

Once making the realization he wanted to pursue electronic music, he threw himself fully into learning the tricks of the trade and surrounding himself with the tools he needed to be successful. Prismo has seen success with multiple remixes for artists such as The Chainsmokers and Iggy Azalea and has gone on to release massive records on labels such as Dim Mak and Monstercat. Though he is one to make a heavy trap banger, Prismo is also able to traverse the spectrum of electronic music and make soft, melodic tunes as well.

Joining Prismo on the main stage at Avalon is San Francisco native BKAYE. Initially, BKAYE found success in his remixing talents as he recreated works from the likes of Rihanna and Major Lazer. When Major Lazer dropped his remix of “Be Together” at Coachella 2016, it catapulted BKAYE into the spotlight. Since then, most of his remixes and original tracks have been certified hits which have garnered countless streams.

Providing support on the main stage will be EMRSV, DJ Chin, and NATHAN, so arrive early and leave late. Tickets are available now via SeeTickets, or enter our contest below for your chance to win a pair!

Love Prismo BKAYE and more? Enter to win a pair of tickets to the show! 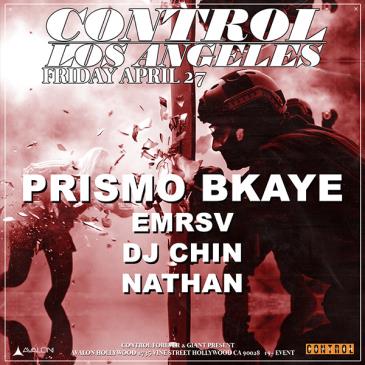 Connect with Prismo on Social Media:

Connect with BKAYE on Social Media: