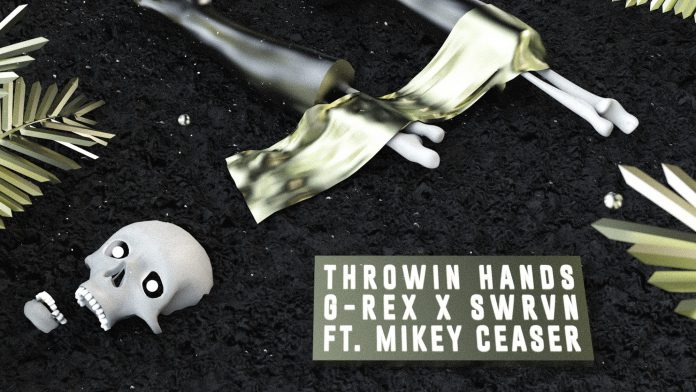 G-REX and SWRVN have unleashed an absolutely monstrous tune for bassheads near and far with “Throwin’ Hands”!

After blasting off into 2018 with a string of remixes and originals, G-REX is clearly not letting anything slow him down on his mission of dominating the bass music scene. Gaining some serious notoriety off his massive flip of Valentino Khan‘s “Deep Down Low”, he now has his sights set on a solid collaboration to add to his collection and has teamed up with SWRVN on “Throwin’ Hands” to reach that goal.

“Throwin’ Hands” brings with it an onslaught of bass beats that will surely have crowds headbanging away to at the rail in unison. As if the beat of the wasn’t enough to keep you hitting that play button over and over, “Throwin’ Hands” also features the hip-hop vocalist Mikey Ceaser to really cross genre boundaries and bring the track to the next level.

Without further ado, we are proud to premiere “Throwin’ Hands” from G-REX, SWRVN, and Mikey Ceaser here at EDM Identity. Take a listen to the tune and let us know what your thoughts are in the comments!

“It’s great to finally get this one out! ‘Throwin’ Hands’ was originally an idea SWRVN brought to me a while back which we worked on together and really brought to life. It had a lot of energy but we felt it needed some vocals. After searching for a long time, we sent the track over to Mikey who absolutely knocked it out of the park. It really was a team effort bringing it all together and we’re all excited to finally share it with the world.” 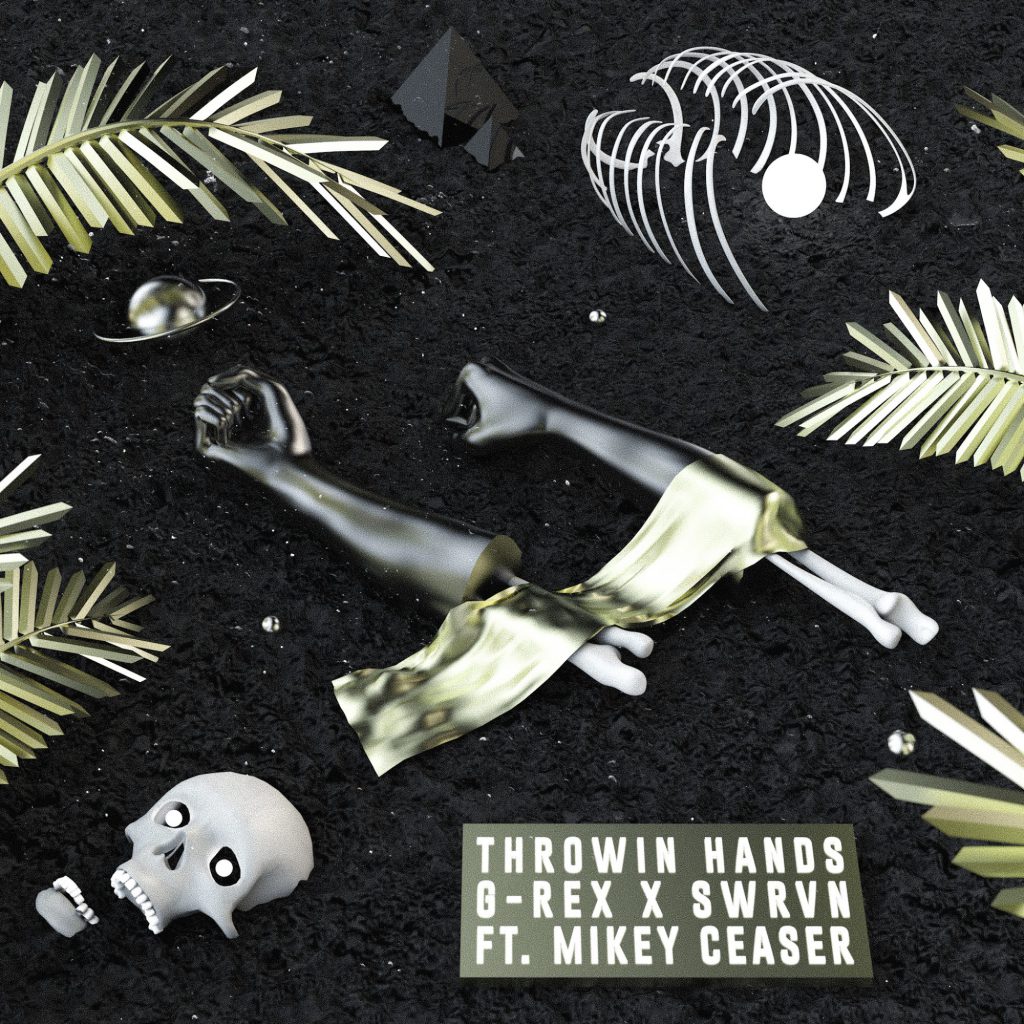 Connect with SWRVN on Social Media: 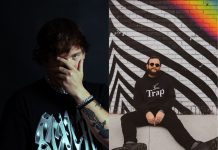