There is no shortage of talent on this year’s McDowell Mountain Music Festival lineup!

The McDowell Mountain Music Festival, aka M3F, will return for its fifteenth anniversary at Margaret T. Hance Park in downtown Phoenix during the weekend of March 3-5. The charity event is no stranger to hosting some of music’s biggest names, and this year is no different. 2018 headliners include Nick Murphy (fka Chet Faker), Big Gigantic, GRiZ, and Father John Misty with support from Jai Wolf, Mura Masa, Brasstracks, and Lemaitre among many others.

The three-day event will also host a wide array of food vendors, a marketplace with local goods, a kid zone, live art, and a drum circle. With so many fun activities there will be enough to keep you busy the whole weekend!

When it comes to the music aspect of McDowell Mountain Music Festival, I suggest that you check out these sets! 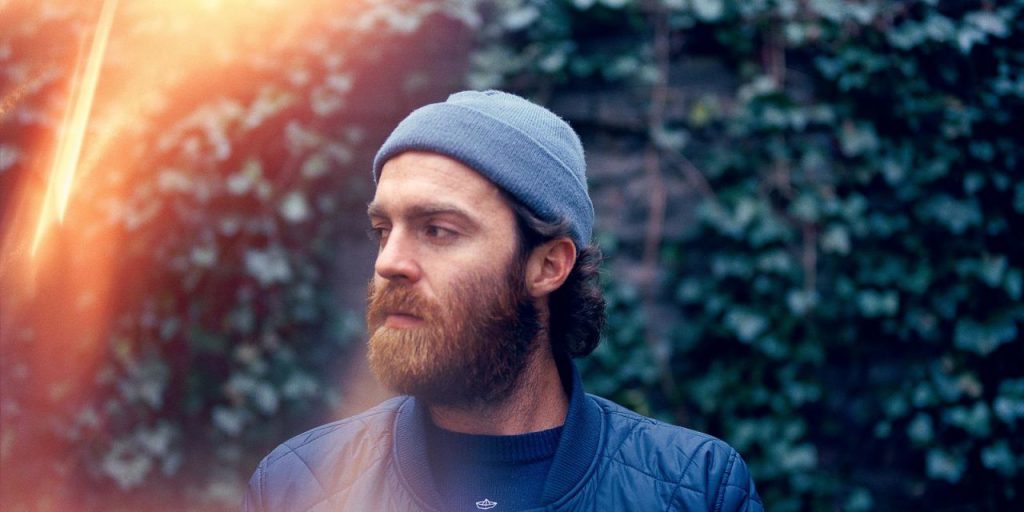 In September 2016, Chet Faker made an announcement to his fans via Facebook…

“It has been half a decade since I started releasing music as Chet Faker and all of you have been the driving force behind the music since. There’s an evolution happening and I wanted to let you know where it’s going.

The next record will be under my own name, Nick Murphy. Chet Faker will always be a part of the music. This is next.”

Shortly after the announcement, he released his first record as Nick Murphy called Missing Link. The five-track EP showcases the evolution he mentions in the announcement. It’s a departure from the staple Chet Faker sound we know to a more electronic and experimental side. This evolution is one that I am very much digging and his is a set I highly recommend checking out! 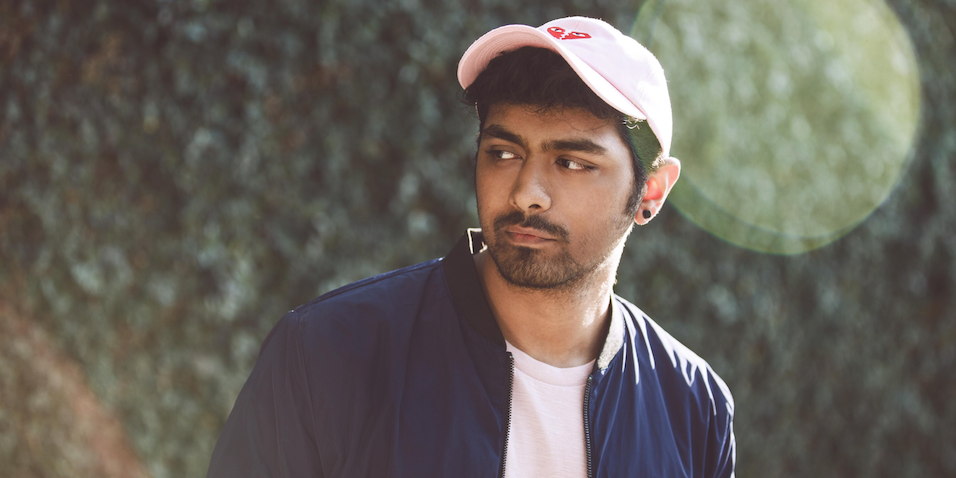 I usually attend CRSSD because it’s a hometown festival, but I wanted to experience something different this spring. With both festivals landing on the same weekend, I was excited to see minor overlap in the lineups. Jai Wolf would have been one of the main sets I missed at CRSSD, but that is no longer the case!

After seeing Jai Wolf at SnowGlobe earlier this year, I cannot recommend his set enough. It’s the perfect balance of melodic/feely and upbeat/dancey. “Indian Summer” has been a longtime favorite track of mine, and the recently released Kasbo remix has captured my heart more than I could’ve ever imagined. Saturday will be full of great music, but Jai Wolf will leave you with a smile stretching from ear to ear. 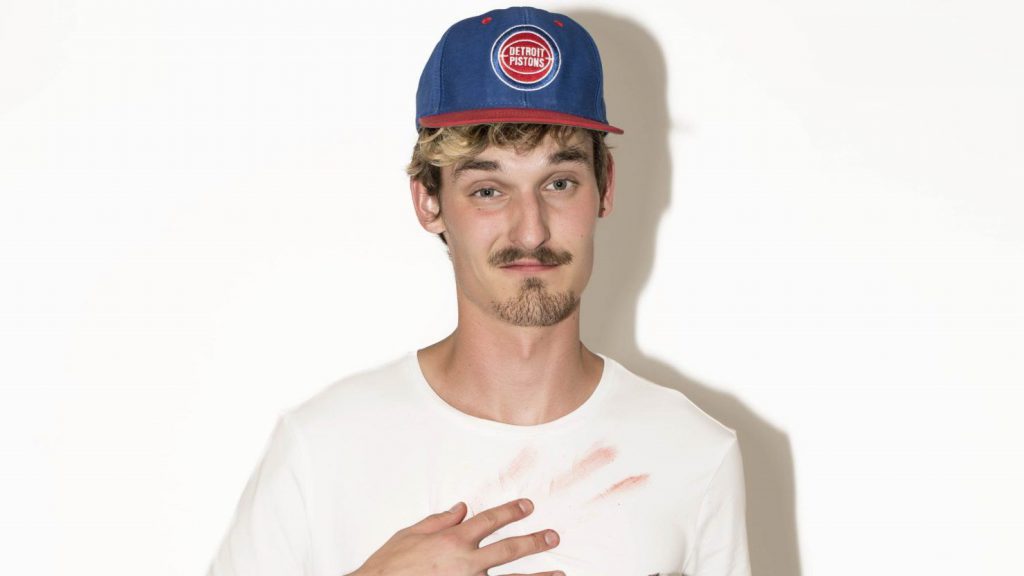 GRiZ is more than an artist. He’s an all-around good guy that happens to make funky beats. From his 12 Days of GRiZmas to the GRiZfam and Liberators, the Michigan native loves to create and spread a culture of positivity and inclusiveness. This alone speaks volumes about the type of person GRiZ is, but it’s his music that has got me pumped for M3F.

Every GRiZ show I have been to has had the best crowds. They are true fans and love to get down to his future-funk/dubstep sound and live saxophone. It’s an insane energy when GRiZ is on stage. Take a listen to “My Friends And I” and tell me you can’t imagine a sea of people bouncing to that. 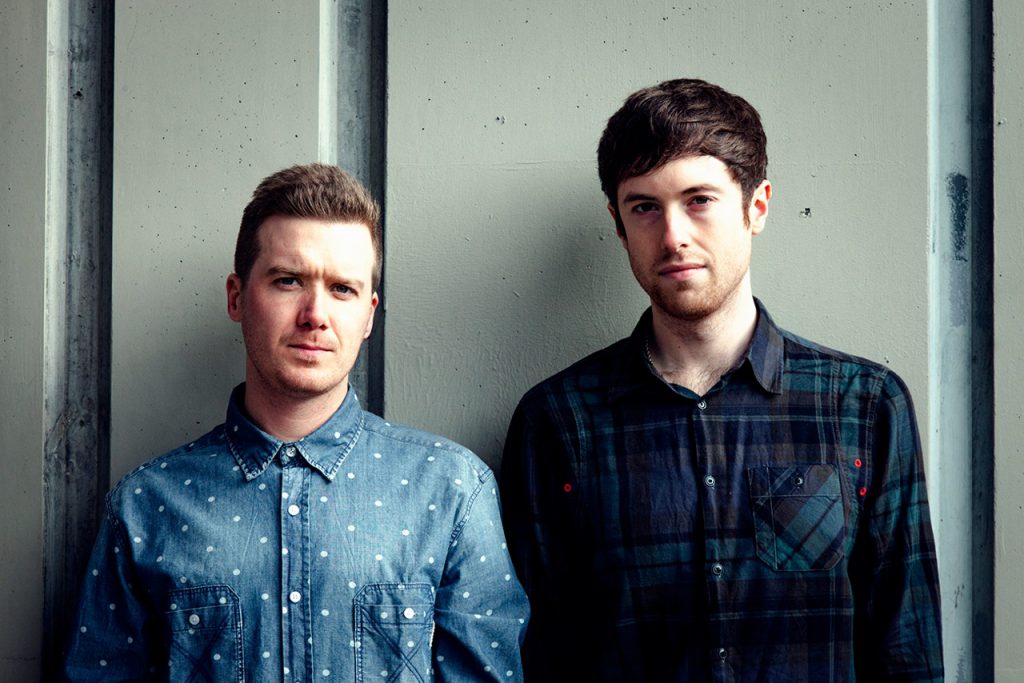 When you get the chance to see Gorgon City live you can’t miss it. The UK-based duo released their first full-length album in 2014, Sirens, which landed at number 10 on the UK Albums Chart. The album features a wide array of vocalists including Kay Menditta on “Imagination”, MNEK on “Ready For Your Love”, and Jennifer Hudson on “Go All Night”.

In an ever-changing electronic music scene, Gorgon City has differentiated themselves from mainstream pop-tronic groups with their house/deep house sound. This will be a high energy set with live elements galore and is sure to blow your perception of what an electronic set is supposed to be like.

This LA-based Norwegian duo has been making waves in the electronic scene since their first release in 2010 called “Momentum”. Over the years, the duo has remained fairly lowkey despite their music being heard at festivals and concerts all over the world. Having missed their sets at past events, McDowell Mountain Music Fest will finally be the time I get to see them perform.

Mixing electronic elements with live vocals and guitar, the duo really knows how to put on a live show. Don’t be like me and wait for your third chance to see them perform. This will be an early Friday set you don’t want to miss!