Get in the Groove with Dateless’ Dirtybird Campout East Playlist 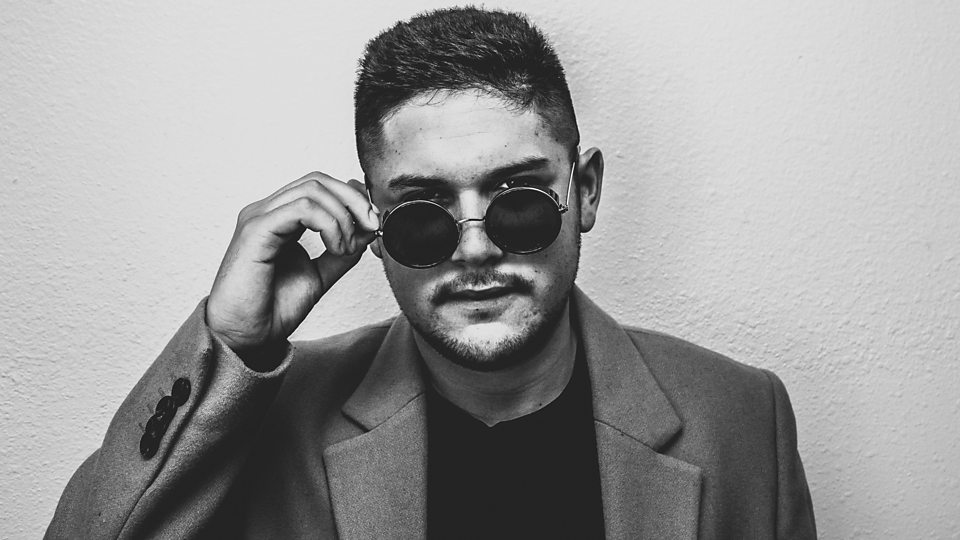 If you’re not familiar with the Latin-infused tech house beats of Dirtybird’s Dateless, now is the time to start paying attention.

I first became acquainted with Dateless a few years ago via Claude VonStroke’s podcast, The Birdhouse, and I was immediately hooked. Fusing groovy Latin beats with infectious tech house elements, he’s put his very own spin on house music, and it’s garnered him loads of respect in the industry and an enthusiastic fanbase, to boot!

With releases on Dirtybird, Toolroom, and Confession and support from major artists like Shiba San, Tchami, Sonny Fodera, and, of course, VonStroke himself, his rise to the top feels imminent. See him hit the decks, and you’ll be swept away by his irresistible rhythms and phenomenal song selection. Seeing him make his return to Dirtybird Campout, then, is going to be just what the doctor ordered (if the disease is a lack of booty shaking, that is).

Check out his playlist of current favorites below, including some of his very own tracks and a couple classics – and make sure to catch him on Friday at The Birdhouse stage at 4 pm!

“This is a special playlist of tunes that i’m very fond of at the moment :)”

Connect with Dateless on Social Media: