Outside Lands Announces Dates for 2018 Edition! 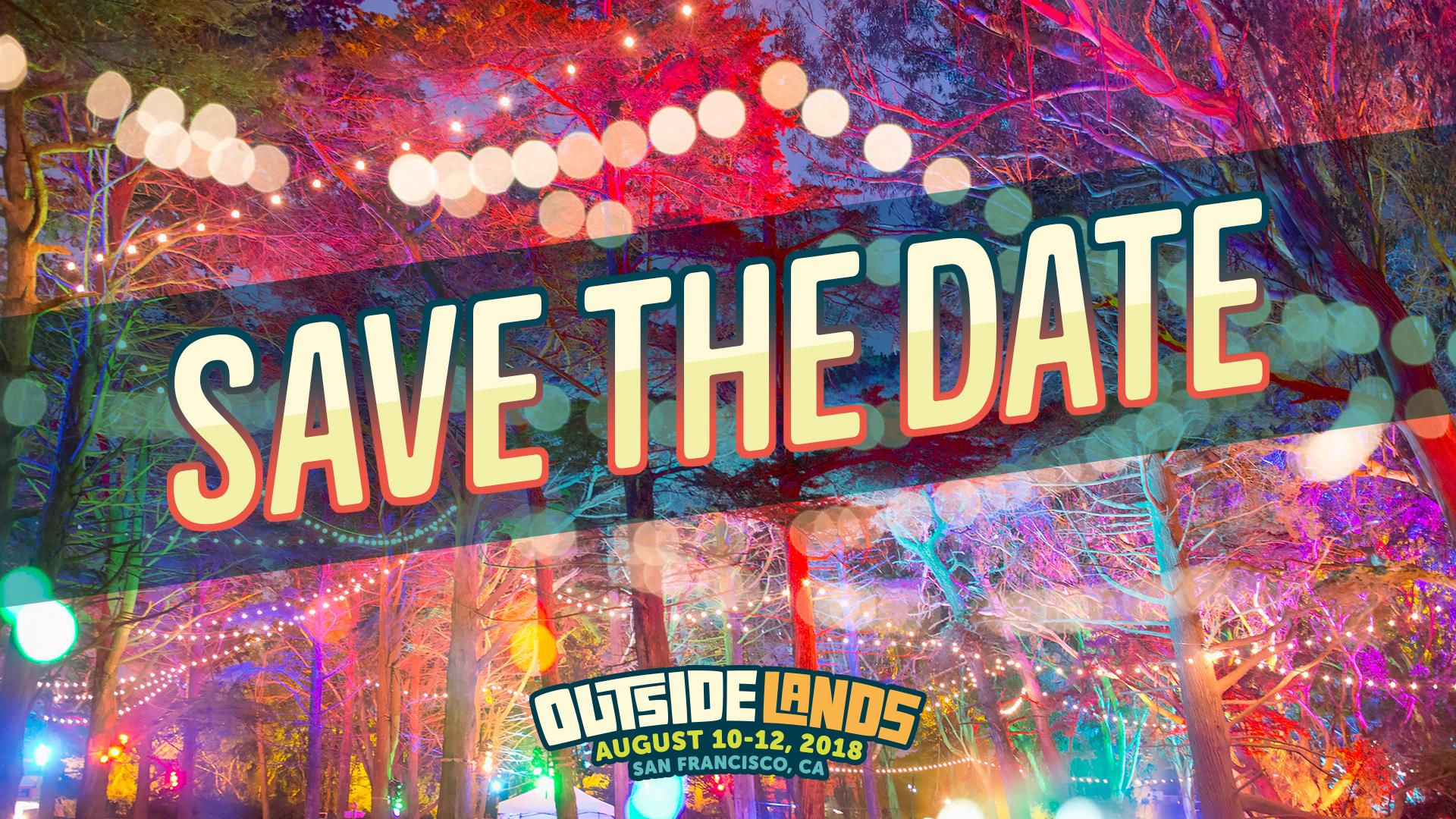 Mark your calendars for August 10-12 because Outside Lands Music Festival is returning to Golden Gate Park for another epic edition!

Festival season is in full swing and everyone is already scoping out which potential festivals to attend this year. For many, there are mainstay festivals that they have attended year after year, but for others, 2018 is a year of attending new festivals and seeing new artists. For those who want some variation in artists and a change of scenery this year, Outside Lands is definitely one you shouldn’t sleep on!

Beginning all the way back in 2008, Outside Lands has been hosted in the same venue since its inception. Held on the grounds of the gorgeous Golden Gate Park in San Francisco, CA, the festival is one of the most sought-after to attend in Northern California and for good reason.

Each year, the festival brings an impressive lineup filled with a wide variety of artists and genres. Names that have graced the stage at Outside Lands in the past include Kanye West, Paul McCartney, and Skrillex. Last year Metallica, Above & Beyond, and Empire of the Sun were just a few of the stellar acts over the weekend, and we can’t wait to see what’s in store for 2018!

Along with the incredible music selection, Outside Lands also features beer gardens, comedy shows, and a fantastic lineup of food options to taste. Whether you’re attending for the beats or just to enjoy your time with some friends, this inclusive world within Golden Gate Park is the perfect place to explore.

Today, Outside Lands just announced its return to the park in 2018. Mark your calendars for August 10 – 12 and stay tuned for more details about tickets and more!

Watch the Outside Lands 2017 Official Afterglow Video for a taste of the festival: