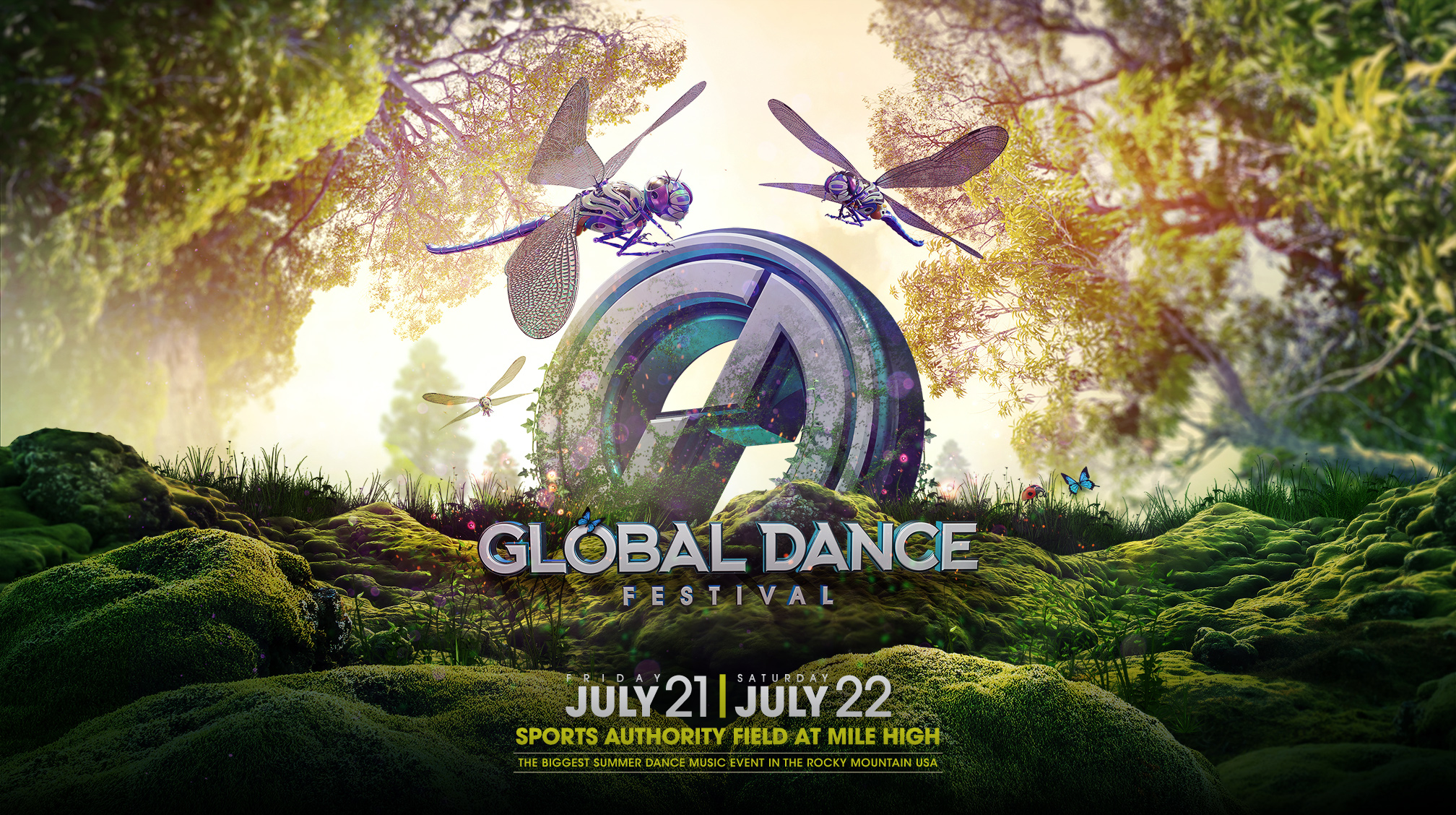 After announcing a move from the iconic Red Rocks Amphitheatre to Sports Authority Field at Mile High Stadium to expand the festival, Global Dance Festival took to their social media channels today to announce a huge lineup for the fifteenth anniversary of the event. The festival has also been shortened from three days to two, but there is still no shortage of impressive artists to draw a crowd to the new location. The announcement of the move to Red Rocks was met with mixed reactions. Some fans were enthusiastic about the shift, particularly given the increased sound restrictions placed on the venue in recent years and the venue’s limited capacity. Others bemoaned the move from the beloved Colorado venue, which has a long and storied history of exceptional performances and is one of few open-air amphitheaters of its kind. Regardless of opinions about the location, it looks like Global Dance has some tricks up their sleeve for their anniversary based on the lineup they put out today.

Although the entire lineup is stacked, one special highlight for Colorado’s die-hard dubstep enthusiasts is the announcement of a first-ever B2B festival performance by bass titans Excision and DATSIK. The lineup truly runs the gamut in terms of style, though, with progressive house favorite Kaskade topping the bill alongside drum and bass pioneers NERO, techno juggernaut Green Velvet, and cult favorite Porter Robinson, fresh off his Shelter Live tour with pal Madeon. You can check out the full lineup below, and more artist announcements will be coming soon!