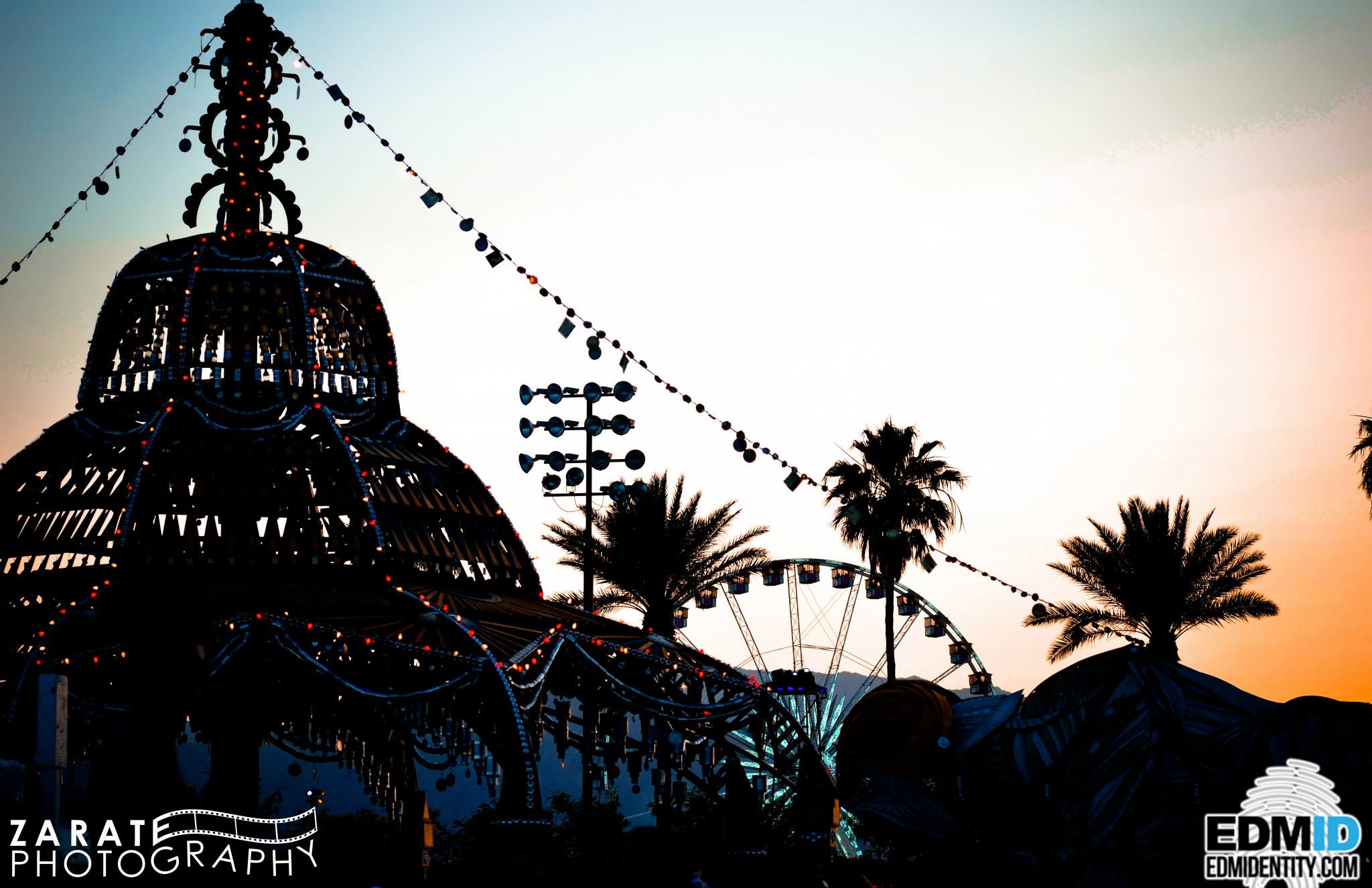 Not sure who to catch at Coachella 2017? We’ve got you covered with some quality picks!

Coachella is just around the corner and I get more excited by the day. There are so many sets I am looking forward to, but definitely some more than others. It’s crazy how fast the last year went that we are going to be roaming the Polo Fields within the next few weeks. If you are still brushing up on the lineup, here are my top 10 non-EDM artists I think you should catch at this year’s festival!

There is a ton of great hip hop on this year’s lineup, but there are no groups like Banks & Steelz. Consisting of Interpol’s Paul Banks and Wu Tang Clan’s RZA the two artists blend rock and hip-hop to create a unique sound you’ll instantly vibe with. This is definitely a set you will want to get in early for. Check out their song “Love and War” below!

I have always wanted to see Jagwar Ma. The times I have had the chance to see them I missed it, but I have become an even bigger fan since then. They have such a groovy sound and Coachella will be the perfect time to catch them. My favorite song is “Uncertainty” and the first time I heard it was at Coachella, but as the set break song through the speakers. This time it will be different.

A much smaller group on the lineup, but they are packing major talent. The band has a group of revolving members but currently consists of Nick Allbrook, Jay Watson (Tame Impala), Joe Ryan and Jamie Terry. Other members of Tame Impala frequently produce and collaborate with the fellow Australian group so they have that psychedelic rock sound. Maybe they’ll even play a couple Tame songs just for fun…

Capital Cities’ debut album “In A Tidal Wave Of Mystery” was one of my favorite albums when it came out. It’s most recognizable song “Safe And Sound” is a global phenomenon and every other song is a dance party starter. Their live show is a blast because they bring so much energy, and trumpet guy is amazing! Also, their new song “Vowels” is super catchy.

This band is great live. Their vocal harmonies will melt you and their studio sound translates event better to a live performance. They are true musicians and put on a great show. This would make for a perfect sunset set! I can only hope.

Kendrick is one of my favorite rappers in the scene right now. I would even argue he can be one of the greatest of all time. I know. Bold statement, but have you heard his work? “good kid, m.A.A.D City” and “To Pimp A Butterfly” are lyrically brilliant and unlike any other rap album of its time. He puts on a great show and it’s so much fun seeing someone do what they’re really good at. And, Kendrick can rap/flow.

Last time I saw The XX was Coachella 2013. They played right before The Postal Service on the main stage and it was magical. This is one of those groups that sounds even better live than on their albums. Romy and Oliver’s soulful voices and melodic guitar/bass riffs atop Jamie XX’s mixing abilities make for a dreamy performance. The XX also just released their newest album, I See You, earlier this year which was the first since Coexist in 2012.

The hype for Hans Zimmer is real. If you are unfamiliar with his work do yourself a favor and look into it. You’ll be surprised that Coachella has booked one of the best composers of our time. Creating the soundtracks for movies such as Inception, The Dark Knight, and Gladiator this is sure to be a full-on sensory experience. Performing with a full orchestra and accompanying main stage production this will be an experience you cannot miss. I plan on laying in the grass, closing my eyes, and going on a journey lead by Captain Hans Zimmer.

I feel like there are two types of people in this world. The people who love (like love love) Radiohead and the people who are just eh on them. I am the first of the two so this carries some bias, but you cannot take away from the talents of Thom Yorke and the group. Instrumentally they are masters of their craft and I am sure you will learn a dance move or six from Thom as he wiggles through each track.

Every time I’ve had the chance to see Two Door Cinema Club there was some conflict with another artist I really wanted to see. I saw the other artist, but not this time. I have been a long time fan of their sound and been patiently waiting to dance to “Something Good Can Work” live forever. They also just released a new album, “Gameshow”, after a 4-year hiatus. Every song on it is amazing! I expect a good balance of old and new material to make for a really funky and groovy set! I definitely will not miss this set!