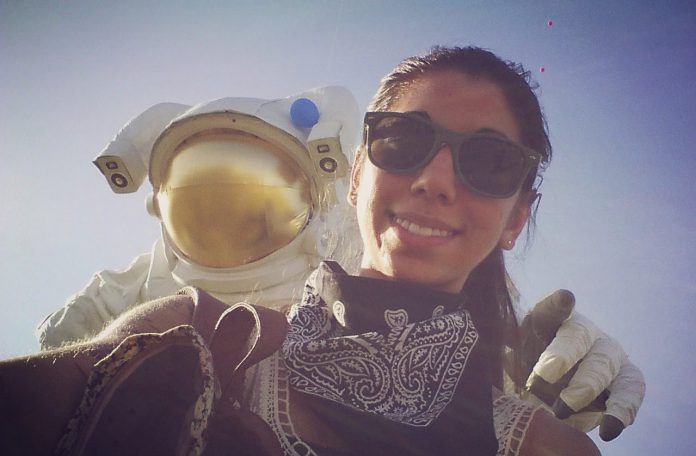 My first electronic music event was Monster Massive 2008 at the Los Angeles Sports Arena & Grounds. Wow! I can’t believe it’s coming up to nine years since then. Time flies! I remember I dressed up in a tutu and a tube top. That was probably the one and only time I dressed in revealing rave clothing. I’m not saying it’s a bad thing, but it was freezing and I actually ended up getting the flu for a month after. Now I like to be comfy and warm! I also remember having a set of really cheap poi and some glowsticks tied to shoelaces. Ahh,, the glow-sticking days, my knuckles will never forget the pain. This was my first time seeing go-go dancers/performers. I instantly fell in love and knew I wanted to experience that one day.

Overall, the festival was an amazing experience and it opened many doors to many more events!

I was sitting in a car with a group of friends, and one of them shows me a flyer for Monster Massive 2008. I’ve already been into electronic music years before that and have been to concerts (non-electronic), so an event has always been an interest of mine. Since we had a pretty decent sized group of people who were down to go, it made the interest become a reality. So, I used to dance/perform for Insomniac Events from 2012-2013. My first time performing was Nocturnal Wonderland 2012. I remember being on stage while Above & Beyond was playing and Sun & Moon (Feat. Richard Bedford) came on. About a minute into the song, when Richard sings, “I’m sorry baby, you were the sun and moon to me, I’ll never get over you, you’ll never get over me,” it felt like everything around me went into slow motion. A sea of people, thousands of them, all singing along to this part. From the lighting effects and everyone singing, I seriously almost cried. It’s one thing being in the crowd during a moment like this, but it’s a whole other feeling when you’re in front of it all. There’s a powerful energy up there on stage.

I would have said Lightning In A Bottle, but after experiencing Dirtybird Campout, that was hands-down the BEST! I wish I could rewind and relive that weekend over and over again. Do I really have to wait a year to go back?

I always slam my face into the desk when I hear this question. It’s so tough choosing a favorite song! However, if it’s my favorite electronic song at this present day of my life, I’m going to say Justin Jay – Climbing Trees (Feat. Josh Taylor). I’ve fallen in love with Justin Jay this year. His music takes me to my happy place.

I’m going to keep this list to electronic music because it will get really long if I don’t, haha.

Drum & Bass (from liquid to jungle), house, deep house, tech-house, chill-trap, future bass, ambient, psybient, psytrance, psydub, some dubstep, electro-funk, chill-hop, electro-swing, and downtempo. Is that all of them? There are so many different sub-genres it honestly starts to get confusing with the blend of styles these days. This is an interesting question. I’m not exactly sure what it would be honestly. I’d have to say that my identity would be someone who has been to many events and has experience in several areas of the community. I’ve performed on stage at events, helped as a PA, danced in various night clubs in Southern California, volunteered and worked a booth at festivals, produced my own electronic music, and even tried learning how to DJ in 2009.

I also have a passion for video games (PC). I’ve played games since I was a child. These days, I stream on Twitch.TV under SaoriGameOver playing a variety of games. However, Fallout is my favorite series so you’ll catch me playing that quite often. I also stream some music; ukulele and Rocksmith 2014 guitar in the Creative section. I also love craft beer; IPA, sours, and stouts are the way to my heart. I’ve been into flow arts for years now; currently spinning poi and contact staff. Fitness is another passion of mine. I love weight lifting, yoga, and hiking! 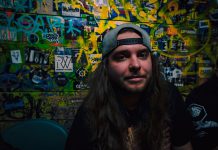 Ravenscoon Opens Up About Sobriety and the ‘MIND’ EP 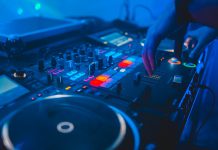 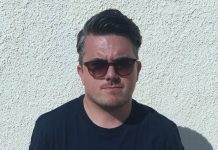 Get Inside the Mind of Infectious House Artist Mike McFly