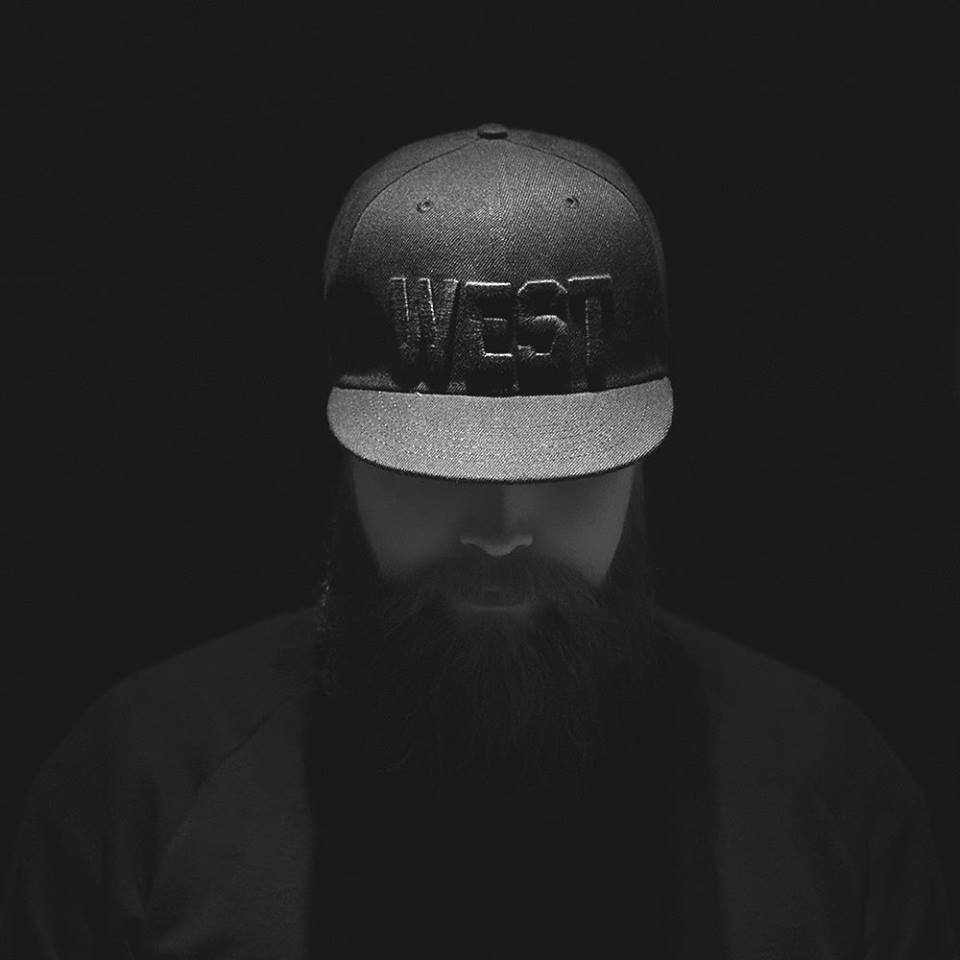 Every so often I stumble onto something that drives me to tears or awakens the spirit.

This moment – I’m listening to a classic piano performance of Ryuichi Sakamoto’s Merry Christmas, Mr. Lawrence.  How does it relate to dance music?  The performance is by a gentleman named David Westerlund, better known as simply David West.  He’s one-half of famed Swedish Trance duo Antiloop from the 1990’s, and an accomplished musician with many talents across the industry. 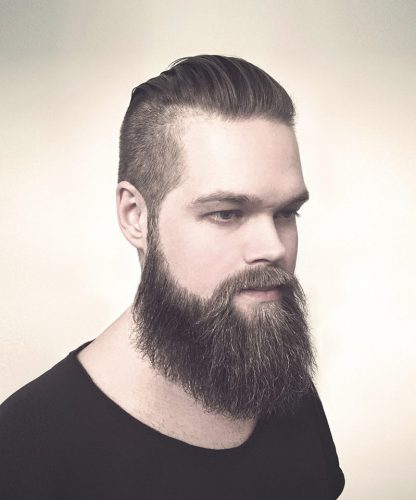 David has been involved in music his whole life – starting the piano at age 2, before becoming a producer and label manager in his professional years.  While his push in the dance music world has slowed down over the past few years, he’s rekindled the spark with two tracks released this past November on the Tell Me EP.  You can find them available to stream on Soundcloud below.

In the spirit of the holidays, he recently shared his performance from over four years ago of Merry Christmas, Mr. Lawrence, the theme of a film by Japanese director Nagisa Oshima and written by composer Ryuichi Sakamoto. 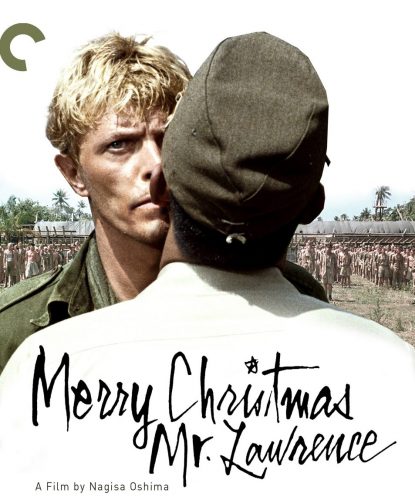 The film centers around the clash of cultures – British and Japanese – during World War II.  It also provides a launch-pad for early homosexuality tensions and representation in a film script.  It’s an interesting piece, and for kicks on trivia night, you can pull out this one: the star of the film was David Bowe.  It released in 1983.

Watch David’s skillful performance of the title song of the film below on Youtube:

Why am I’m discussing this all, though?

Instead of focusing on obvious things like that – it pushed my psyche into a reflective mode.  Suddenly I had tears in my eyes of beauty and melancholy mixing together.  It was not a sense of regret, but a sense of sadness at what’s around us in this hectic world, and how easily we can sink into it.  It was a reflex that hit the head and the heart hard.  The overwhelming sense of dread in me came through the surface.  Dread not for our amazing community – musicians and fans alike – but dread on the general state of the world.

There’s a sense in this piece, and the stunning performance that goes with it, that flashed images of the inequality and fear that spread so heavily between so many.

There’s the ugliness of hate and the growing tide towards a feeling of inevitable war.  There’s the darkness of environmental destruction, and the lack of social responsibility at the global scale.  I recall the Fukushima tragedy, and the overreaction and fear that one incident brought, but also the reforms in some countries it brought.

I did not want to write this piece as preachy but as philosophical reflective.  There was something about it which stirred within me a reality I was afraid to comprehend.  It’s that very feeling though that drove me to write this piece.  I’m worried about the direction we are heading in as a singular planetary people and the mood of this song just breaths it in.  I had to share it – to call awareness back into love and kindness despite the odds against it.  Hate is such an easy door to walk through, fear an easy bump to never overcome, and destruction is a harmful yet simple answer to problems we don’t want around.

It also gave me the room to understand something bigger than myself again — that this is the season we should embrace one another.  People are dying for their beliefs and yet others willfully kill in the name of their “right” answers.  The throwing off of people’s from an airplane because of a fear relating to a language is absurd!  The bullying of those you disagree with is not the righteous path preached in so many faiths and philosophy and yet we slip into it so easily.  The devastation of cities and the degradation of people due to violent conflicts should no longer be acceptable as a path forward.

If we are to progress we must embrace the variety of experiences and paths to walk throughout the world.  This one Earth is all we have – destroying it to kingdom come for resources, wealth, or anything else cannot be tolerated.

To pen a line from another song – we must embrace the energy inside us and become aware.  Walk calmly, help others in need, and stay around those you love and cherish for tomorrow they could be gone.

Happiest of holidays to all of you, around the world, for we are still one people with a multitude of possibilities.