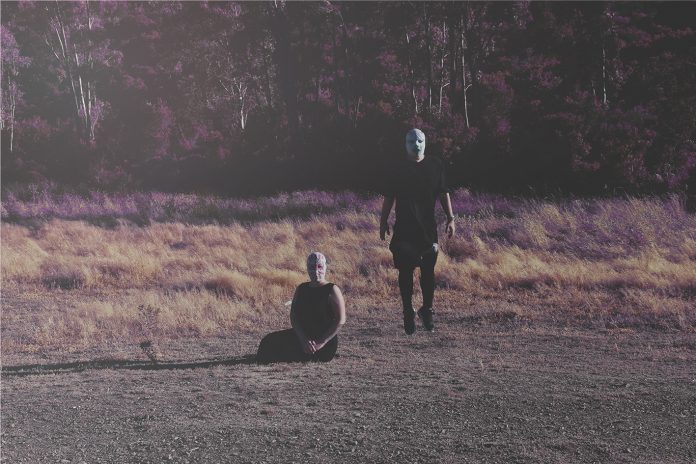 Launching their careers back in 2004, James Nayler and Chiara Benelli make up the dynamic Italian duo, Pelussje. Originally starting as a live act, they moved back to mixers and turntables and began bringing a more club-oriented feel with their music. Their growth as artists pushed them to a realm of refined sounds and basslines that would really make them stand out from the rest. Building a reputation around the globe, Pelussje has toured throughout Europe, North America, and Asia, while also hitting up the Southern Hemisphere in South Africa and Brasil. With support from labels and tastemakers ranging from OWSLA to The Bloody Beetroots, with a splash of love from Benny Benassi and Congorock, it is no surprise that this duo is beloved by many. You can catch their latest tracks “Down The River” and “Bad Habit”, which are available now or get a taste for their style in the mix below. We sat down with Pelussje to chat about their music, influences and more, check it out!

What was your inspiration in becoming a DJ? Which artist was your introduction to Electronic Music?

We first started making music back in 2004 and then the only way to play our stuff was to perform it live! So we started to perform around Italy, it was a hybrid between a live performance and a DJ set. Then, gradually, it turned more and more into a “traditional” DJ set. It was a really natural progression for us, it wasn’t something that we planned it just sort of happened!

Back then our references were artists like The Faint, Daft Punk, Fisherspooner, Mr Oizo, SebastiAn, Le Tigre, Benny Benassi and Kavinsky, just to name a few.

Since we started we always felt the need to experiment with a lot of different genres, but at the same time we tried to always maintain our sound. That by the way is kinda hard to define… At the moment we’d say our sound is a mix of Future Beats / Cosmic Hip Hop / New Wave Trip-Hop / Galactic Downtempo with World Bass influences… *laughter* Uhmmmm… A b2b with Hudson Mohawke would be crazy fun!

Heaven, Seoul (South Korea) in 2011. It was our first time in Korea and we were mad excited! Just before we started our performance the whole stage rotated 180°, bringing us round from being hidden backstage to being in front of this huge audience. There were fireworks and confetti everywhere…it was incredible! Koreans know how to PARTY!! The energy of the whole show – everything was perfect. And after that, at 7 AM we ate the best soup of our lives in a random little place close to the club.

At the moment we feel it’s a very inspiring moment for electronic music. There are a lot of producers (some good, some not) and consequently also a lot of competition, but because of that, there’s also a lot of great music out there. It’s inevitable, music in general is changing, soon there will be no distinction between electronic music and pop or rock, and that’s amazing because it’ll give us all an entire world of possibilities to work with music, and not only in a limited market as it was in the past.

Oh wow, this is a tough one… OK A couple of years ago we were living in LA and we had been invited by Skrillex to his place for a chill night, Chiara cooked Italian lasagna for the whole crew (that freaked out over it), it was really funny and special.

We recently released 2 new tracks on Nameless Records / Universal Music: “Down The River” feat. Josh Money and “Bad Habit” feat. Arielle. So now, we’re focusing on promotion, and in the meantime we’re working on new music. The future is full of great surprises…

Connect with Pelussje on Social Media: