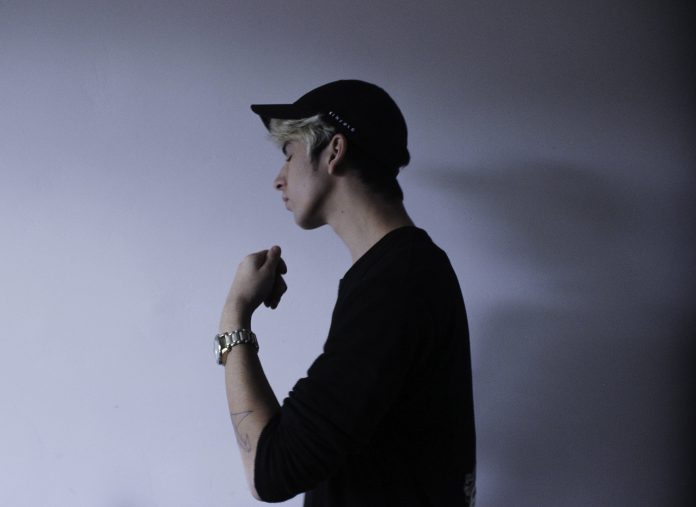 Hailing from San Diego, Jackson Blinn, known by DJ alias Naisu, is prepped and ready to take the dance music scene by storm. Developing his sound has just been a portion of his journey as an artist so far, and he has finally begun to hit his stride and pick up some shows along the way. Having joined the Paper Crane Collective, recently opening for Party Thieves at Bassmnt here in San Diego, and having released multiple tracks in 2016, Naisu should be on your “artists to watch” list going forward. Get to know him today and check out the exclusive mix below.

Growing up, I was always surrounded by music as my Dad has played in bands longer than I’ve been alive. Since I was about fourteen, I’ve been playing in bands as well, so expressing myself through music has become second nature. It’s no different when playing a DJ set!

I like to layer my sounds so they’re always full and satisfying to hear. I like to combine all bright, deep, dark, natural, and ambient type sounds along with a hard-hitting rhythm section. Most important, the beat has always got to slap! Definitely Ghastly, his style is sick and his sets are crazy. He inspires me a lot through the energy and dark atmosphere of his music.

The collective I’m a part of, Paper Crane, played a live show at Los Globos in LA. It was really amazing to put it so much work and watch it all pay off. Getting to share the stage with my friends, playing the music we love was really an unparalleled experience.

I’m not too deep into it on the attendee side of things. What speaks to me about the DJ/producer scene I’m a part of is how friendly and supportive everyone is. These people shine because they’re not afraid to be themselves, and their drive and ambition is truly inspiring.

With this trinity, it could be that we have covered the full range of human emotion.

I was around 12 years old when my then-friend, now-stepbrother Jared showed me “Scary Monsters and Nice Sprites.” After that, I started listening to mostly Skrillex, Deadmau5, and Knife Party, which really pushed me into a whole world of electronic music. I’m sitting on a lot of tracks right now, waiting to be polished. Expect a lot next year!

Connect with Naisu on Social Media: