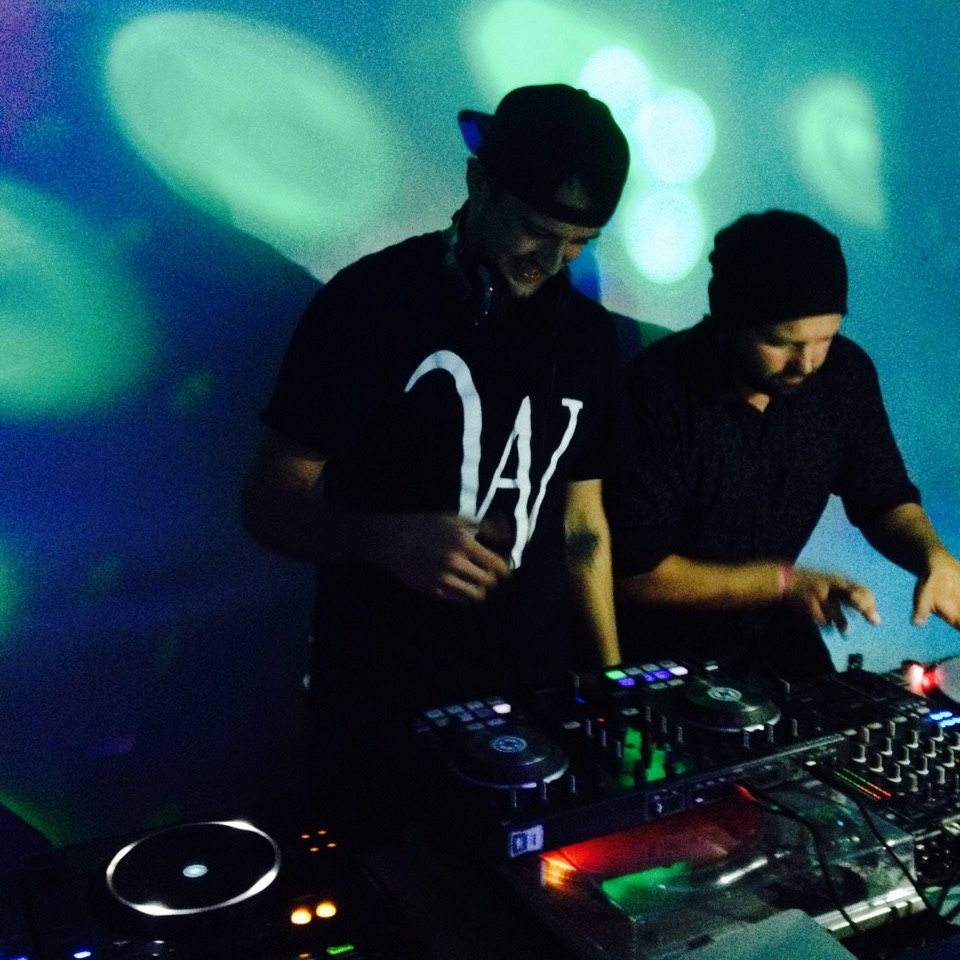 My first electronic event was a show in Seattle called Night Glow, I think it was Borgore and Brillz that was headlining. I was there mainly to see Brillz and Luminox but also I really wanted to get my first rave experience. I had listened to electronic music since I was 18 but had never been to a rave before, only rock and punk shows for the most part.

Who or what influenced or inspired you to go?

What influenced me to go to my first rave was mostly curiosity, it was at the time that I had started to learn how to write music and DJ so I was curious to how those events went down and it also just seemed like a lot of fun to do with a group of friends. The line-up also influenced me to go. The artists on the play-bill were all very talented music producers and DJ’s that had been inspirational to me in some way or another in my own musical path. For me the most special part of any event is the atmosphere and the music. I have a hard time thinking of a specific moment other than this time I was throwing up in the trash can from drinking way too much and this super nice cop came over and checked on me made sure I was drinking water and what not, that was pretty cool haha. For the most part though what I love the most about any event is the music. It’s pretty much all I focus on. I’m not a candy kid or much of a dancer or do I do drugs and alcohol anymore, so for me its the connection music gives me.

What is your favorite festival or event and why?

I have yet to go to a festival but I would like to someday, so I would have to say that my favorite electronic event was either my first rave Night Glow or this all White attire winter rave I went to years back in Seattle called Winter Wonderland which had A-trak headlining and he knocked my socks off. Gosh this is a really tough question to answer, I love a lot of my music and being a Music Producer and DJ myself I hear a ton of new stuff all the time. I would have to say Headphone Activist’s Cloud City is a huge favorite of mine, and ShermGerm’s Move Yo Feet is by far one of my favorite trap songs.

There are way too many genres of EDM to list, I enjoy all of it for the most part different genres for different moods I Listen to a lot of really grimy dubstep and trap when I’m at work but I’m also a huge fan of chill trap and trance and Deep house. I personally love to write Dubstep, Trap, Experimental Hip/Hop, and Twerk music, but really want to write some deep house and more house type genres. What do you feel like is your “Identity” in the electronic dance music community?

Well I feel my Identity is probably very unknown other than in my home town. I DJ at a club called The Society in downtown Olympia, WA. Other than that I would say I’m not very known. I haven’t been to many shows the last couple years or gone out too much, largely because of my passion to create and write music. In order to pursue my career in music I’ve had to buckle down, go to school and stay in my room writing music as much as I can. That’s been my main focus the last year and a half, just play my keyboard and play my guitar every day. I will be releasing my first album in early September on SoundCloud so I’m hoping that might boost my identity within this community.

I myself produce electronic music, play the guitar and piano as well as DJ. You can check out my work here. I will be releasing my first EP this upcoming month. I also would like to say how much I absolutely love the EDM community and the music that is being created within in it. I have met some of my best friends because of this music and the community that it brings and so much of my inspiration comes from fellow electronic music producers.