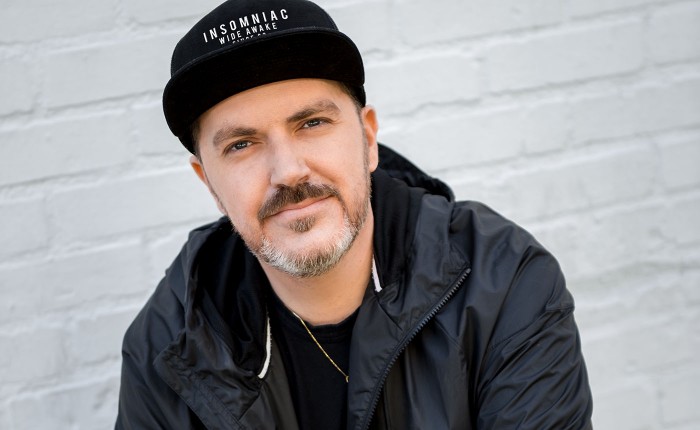 Editors Note: While the official release mentioned that it was “dismissed”, the LA Times has reported that he received a no-jail deal with a fine and a 3 year probation. Read more HERE!

For those of you that have been keeping tabs, the People vs Pasquale Rotella was a lawsuit that was brought against him based off of bribery charges surrounding EDC Los Angeles and LA Coliseum back in 2010.

“I am so pleased that all of the charges in the grand jury indictment against Mr. Rotella have now been dismissed.  We have maintained from day one that Mr. Rotella is innocent, and today’s dismissal finally confirms this.  I am elated for Mr. Rotella and his family.”

Mr. Rotella issued his own statement as follows:

“I always knew the charges were politically motivated and publicity driven. While it’s taken too long to finally put this behind me, I can now focus my energy where it belongs: my family and my company.  Thank you to everyone who has supported me through this.”

The company was founded by Pasquale Rotella, and has been based in Los Angeles since it was formed in 1993.