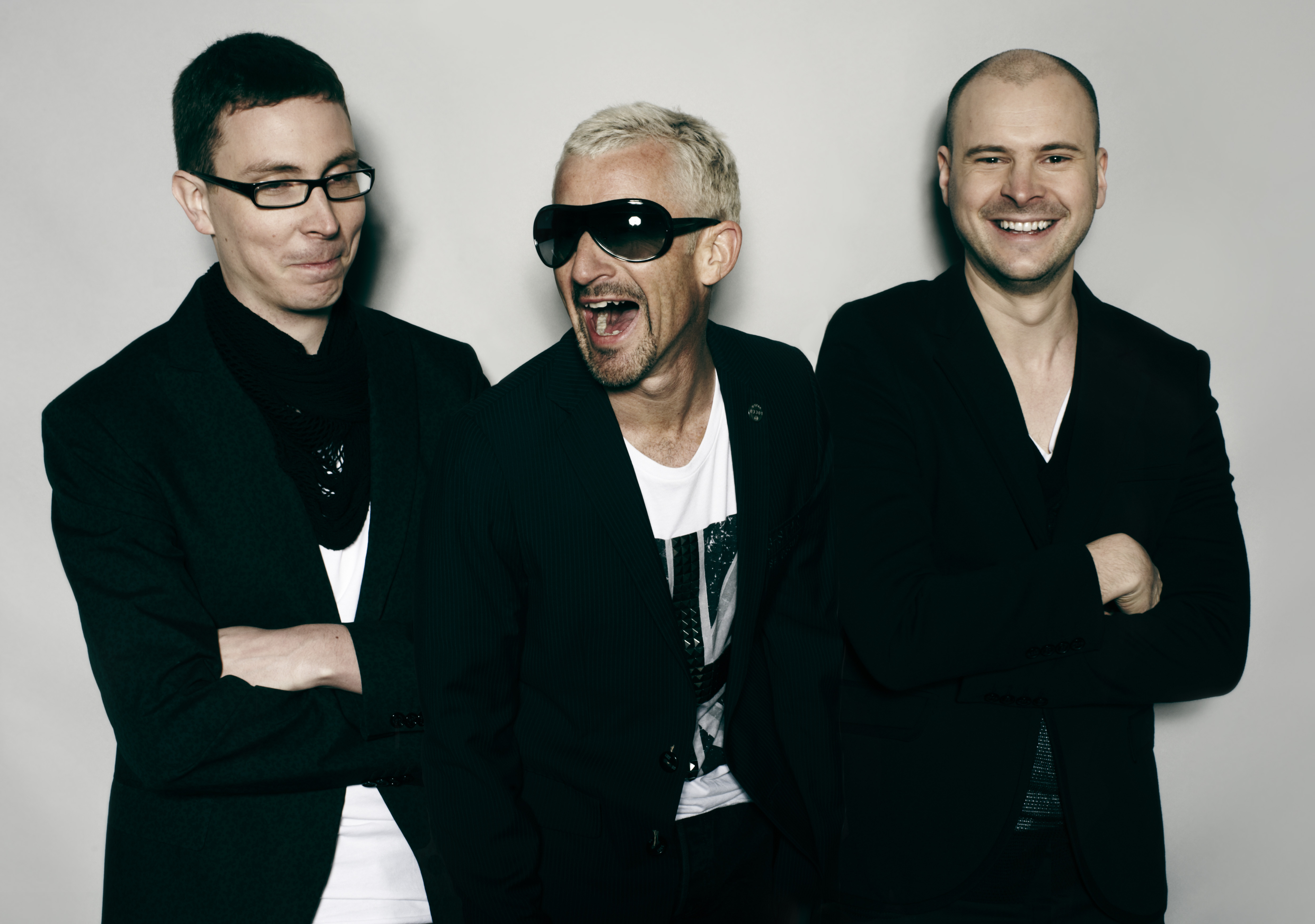 Above & Beyond finally dropped their line-up for Miami Music Week and it’s pretty amazing. The epic supergroup will be supported by back-to-back sets from their Anjunabeats and Anjunadeep friends: Arty B2B Audien, Grun B2B Yotto, and Moon Boots B2B Jody Wisternoff.

The trio had this to say about the event:

We thought it would be fun to pair some of our current favourite artists together and hopefully bring a different flavour to the night. 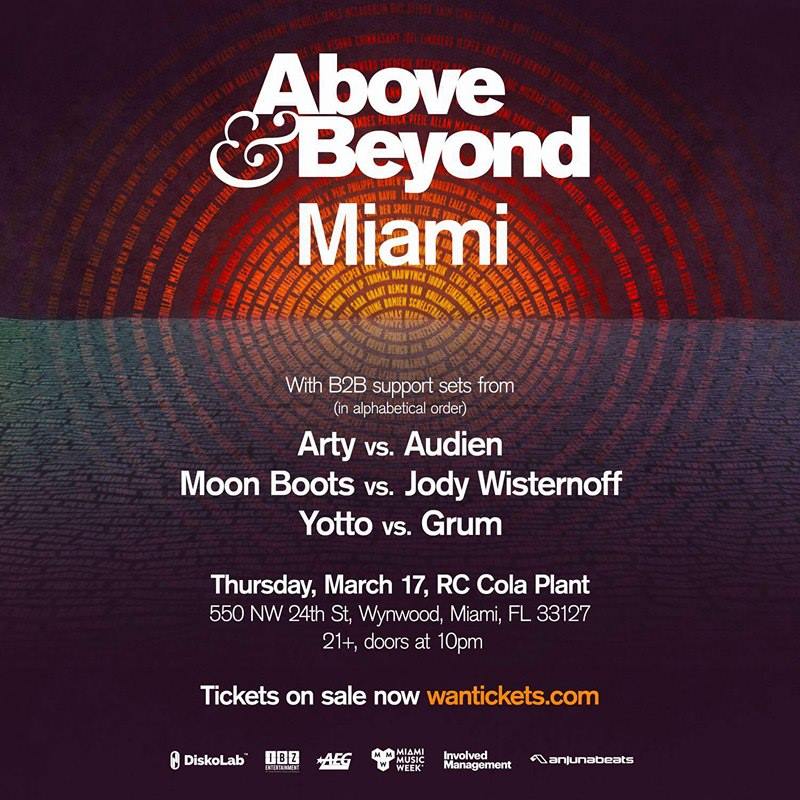 Admittedly, there are multiple options to choose from for Miami Music Week, but I would genuinely put this on my short list of must attend events. I would recommend getting tickets now as Above & Beyond’s 2015 Miami Music Week performance sold out!

About Above & Beyond
Over their four critically acclaimed studio albums, along with their acoustic project, Above & Beyond have continually been celebrated for placing real musicianship and songwriting at the heart of what they do. While their famed club mixes have resonated with the dance generation, the songs behind them have touched fans of all ages across the globe. As influenced as much by Jeff Buckley or Bon Iver as they are by their deep love of electronic music, Above & Beyond’s songs and lyrics have been sung back to them at the world’s biggest stadiums and stages – from Alexandra Palace, to Madison Square Garden, to LA’s Forum, to their famed one million people gig at Barra Beach in Rio de Janeiro in 2007.

Not yet convinced? Check out the group’s 2012 aftermovie from their show at Bay Amphitheater:

If you still haven’t had your fill of Above & Beyond greatness, I would highly recommend attending one of their upcoming shows in support of their newest album, Acoustic II, due out Summer 2016.