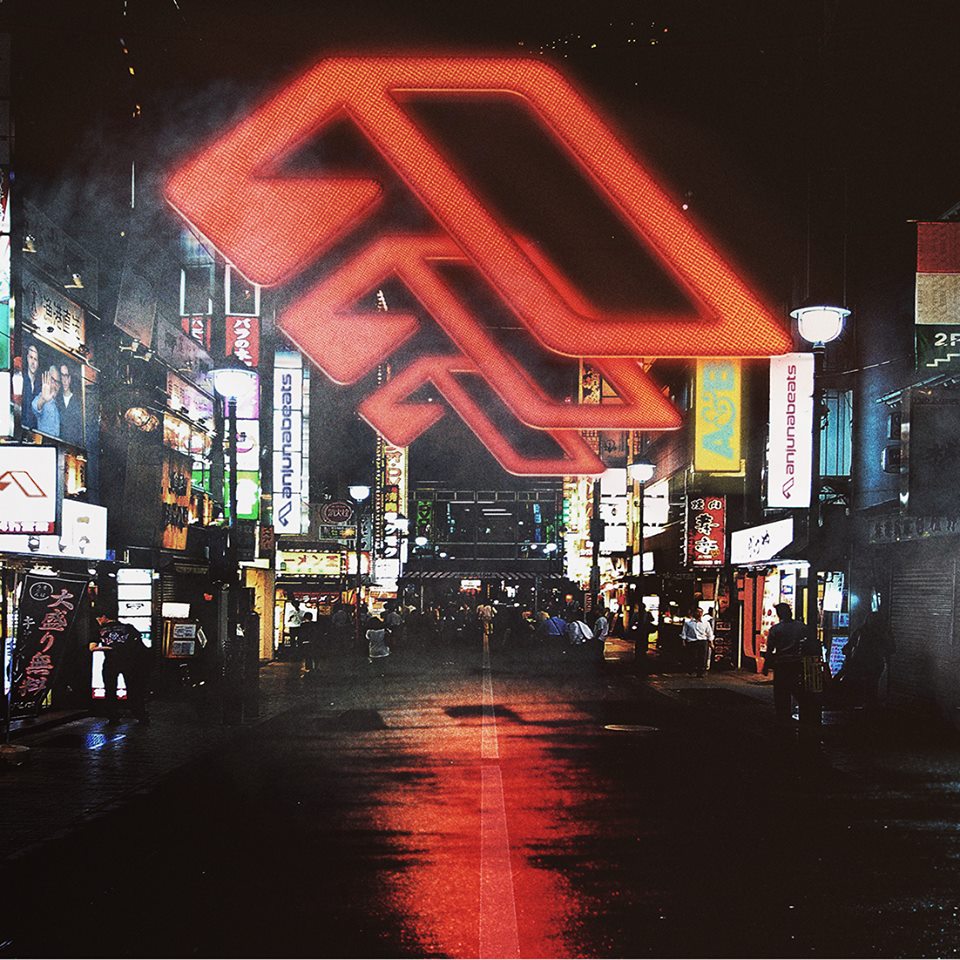 Anjunabeats has developed one of the strongest fan bases in dance music. Originally created by Above & Beyond, it celebrates its 15th anniversary this year and will be highlighting some of its biggest and most promising artists on the Anjunabeats North American Tour! Stops in select cities will include artists who are well loved such as Andrew Bayer, ilan Bluestone, Grum and Jason Ross, along with special guests Seven Lions and Myon & Shane 54 (on select dates). Luckily for fans all over North America, the label has announced additional dates for the upcoming trek. 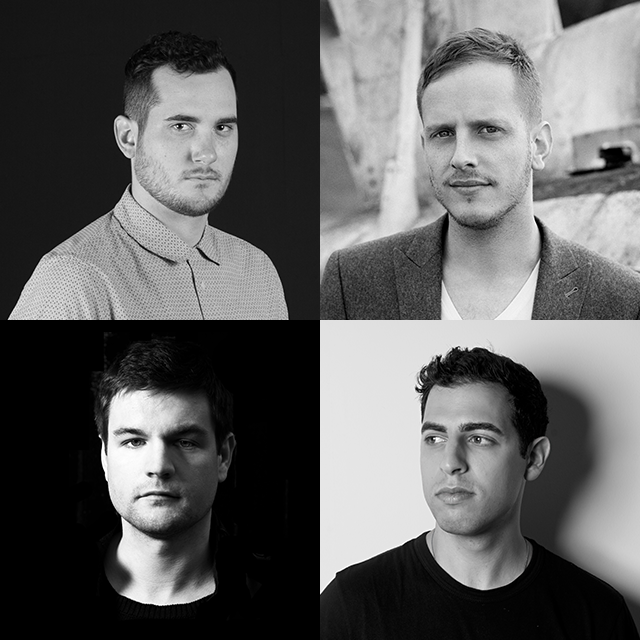 Kicking off January 22 in Toronto, the tour will cross the United States and Canada with stops in Montreal, Boston, Brooklyn, Philadelphia, Washington, DC, Atlanta,Orlando, Houston, Denver, Los Angeles, Vancouver and Calgary. Additional dates in Austin, San Antonio, San Diego, San Francisco, Edmonton, Seattle, Minneapolis and Chicago have now been announced, with lineups rotating per show. Check out the full list below for specific dates in your city!
Tickets and more information can be found by clicking HERE!