ODESZA Confirmed For NYE 2016 After Hours DJ Set In Brooklyn! 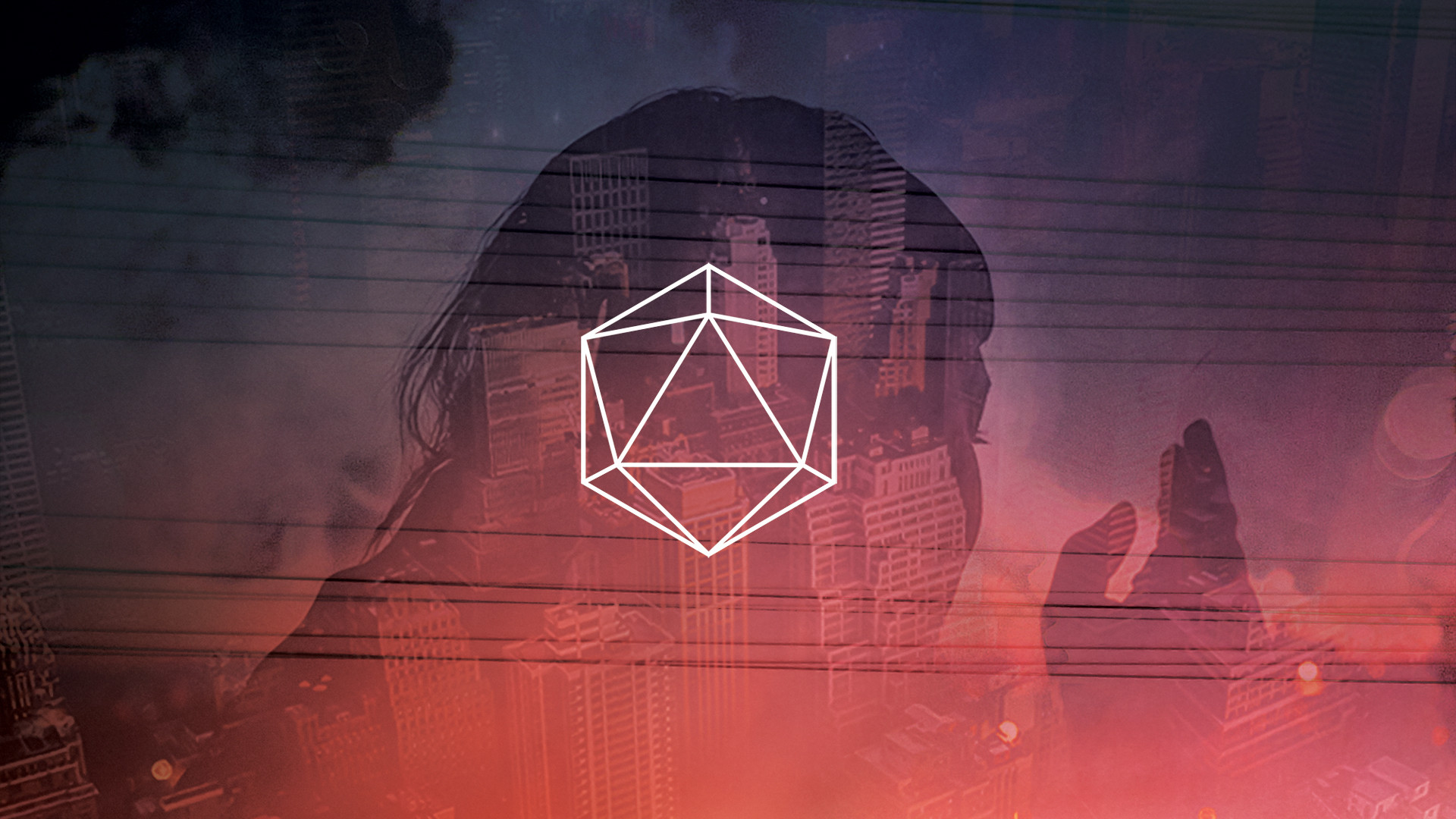 Few New Year’s Eve parties on the east coast could compare to this event with legendary international artists, but why would the city that never sleeps quit after the party ends at 4 AM?

It has just been confirmed that Odesza will be leading the NYE party goers into the wee hours of the morning with a DJ set that is sure to be melodic, hypnotizing and perfect for an after hours party – with doors opening at 3AM in the same Brooklyn warehouse location. Chrome Sparks and Julia Niko will be supporting as well. For all you true night owls out there, this party will continue until 10:00 in the morning! Tickets are on sale now. If you haven’t locked in your New Year’s Eve plans yet, now would be a fantastic time to pick up tickets for the NYE and/or this after hours event. Regardless of where you plan to ring the new year in, this will definitely be the place to be well after the ball drops in Times Square.

GA tickets for the Odesza after hours party start at just $45!

Tickets for NYE party with Justice, Bob Moses, With You., & Gesaffelstein: HERE