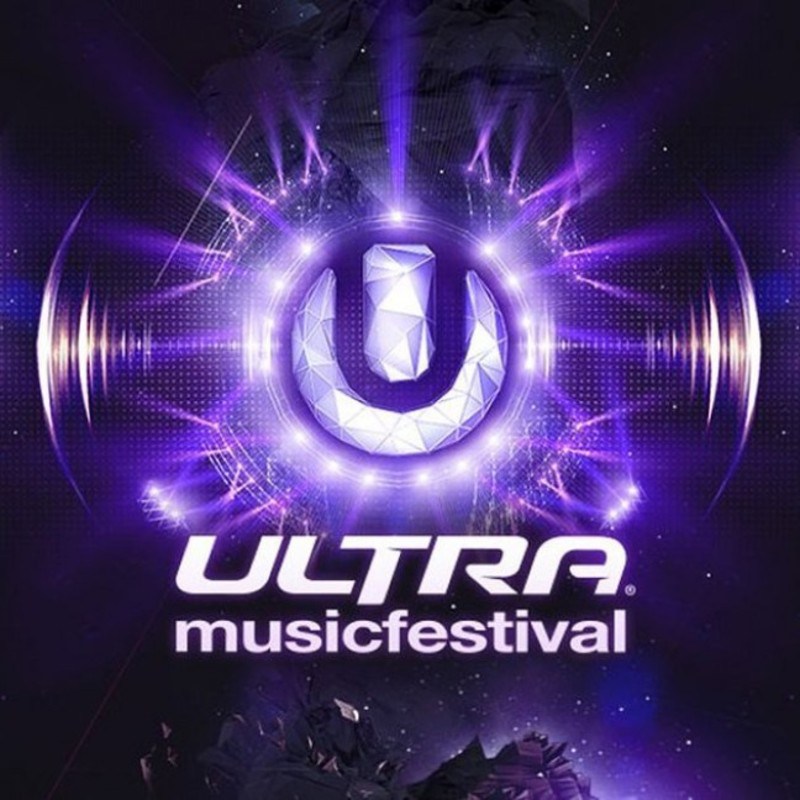 In the past Joel Zimmerman a.k.a. Deadmau5 has made it quite apparent how he feels about Ultra Music Festival. At Ultra 2014, Joel had accepted a last-minute change in the lineup when Avicii had to cancel abruptly because of medical issues. What came of this set has gone down in history as one of the best musical trolls ever.

I wish I had attended Ultra this day, however, I was only able to attend for one day. I attended Friday (day one) and Deadmau5 had performed the following day on Saturday. During his set, it was quite obvious that Joel was just trolling everyone. As he led up to it, Joel laid down Martin Garrix’s hit “Animals”. As the buildup to the well known drop continued, Deadmau5 was getting into it trying to amp up the crowd. When the drop finally happened, instead of what we are familiar with, Joel played Old McDonald. I cracked up laughing. It’s apparent in the video below that the audience didn’t know how to react. After Old McDonald ss done playing, Joel comes on the mic and says “Man I f***ing love this track,” and proceeds to continue playing the song. As the second drop happens, so does the Old McDonald melody again.

This is exactly one of the reasons why I’m a fan of Deadmau5. Apart from being an awesome producer, I love how he “trolls” everyone.I really wish I could have been there to see this set live. I’m excited to see what Ultra releases for the line up this year.

Below is the video of the infamous troll: