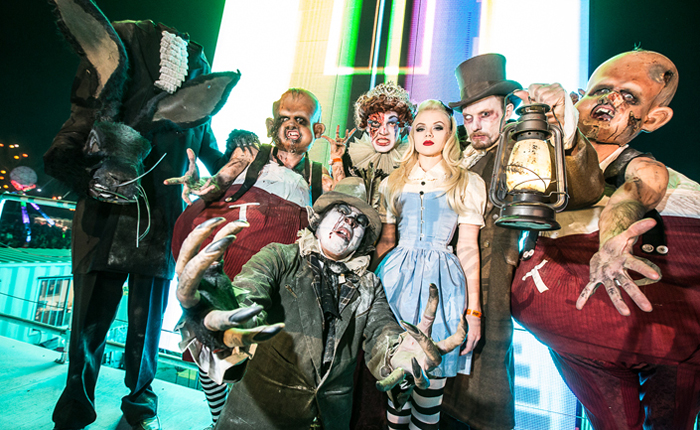 We all know there’s a million and one ways to do your make up for Halloween and Festivals of the sort, and we all have memories of flipping through the Party City Halloween Catalog, skimming and searching for something with the right balance of sexy, scary and creative.

However, I tried to think outside of the box with these ideas, in hopes it would spark the creative interpretations for all of us!