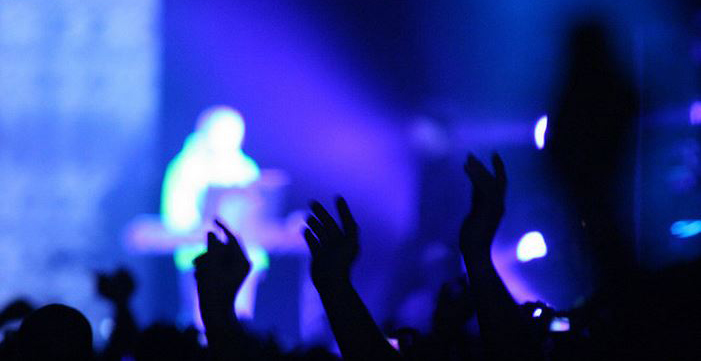 Dorsey said the majority of the arrests were “for people who are trying to sneak in. You’re not welcome here unless you’re paying, and those people who are sneaking in are not being searched.” He also added that there were several arrests for possession of drugs or trying to sell drugs.

The three-day music festival has over 85,000 in attendance throughout the weekend and features 125 performing artists. This marks Dorsey’s fifth concert season with the Sheriff’s Department. His team of deputies were found handing out MDMA “fact cards” with safety and health information. The crowd was reported to be very responsive to their cause. “We have found this type of crowd to be very respectful,” Dorsey said. “They are constantly thanking us for their safety.”

The deputies presence and fact cards also greatly impacted the use of the amnesty box, as several illegal contraband were found inside on Saturday. Insomniac designates this area as a pardon for those who wish to turn in any illicit drugs before reaching check-in. Dorsey acknowledged the slight increase in security this year – the department had two K-9s at each entrance, as well as undercover deputies on festival grounds.