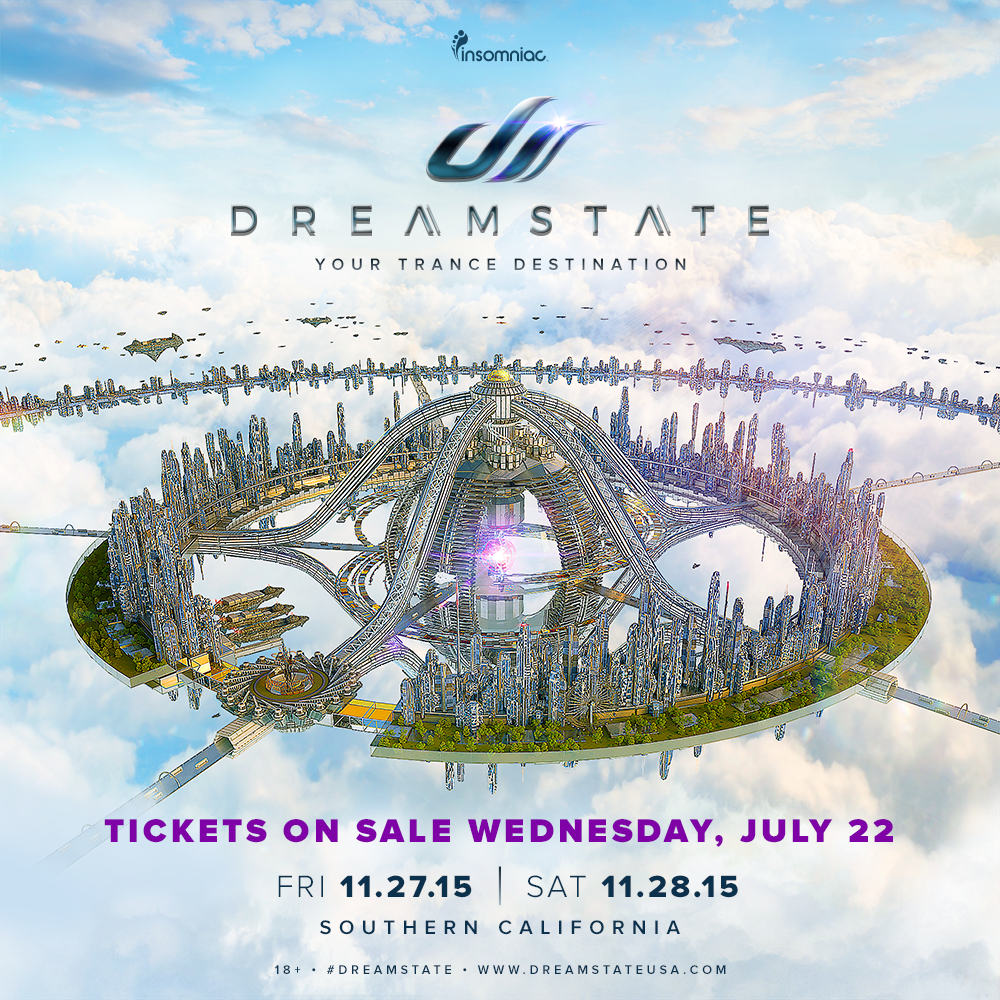 Dreamstate 2015, Insomniac’s newly announced all trance music event, has released their first two announcements giving us more information! The event is set to take place on November 27th and 28th of 2015 at the NOS Events Center in San Bernardino, CA.

Insomniac also announced today the addition of Standerwick and Allen & Envy to the lineup. This is beginning to look like a huge lineup and should appease trance fans around the world. 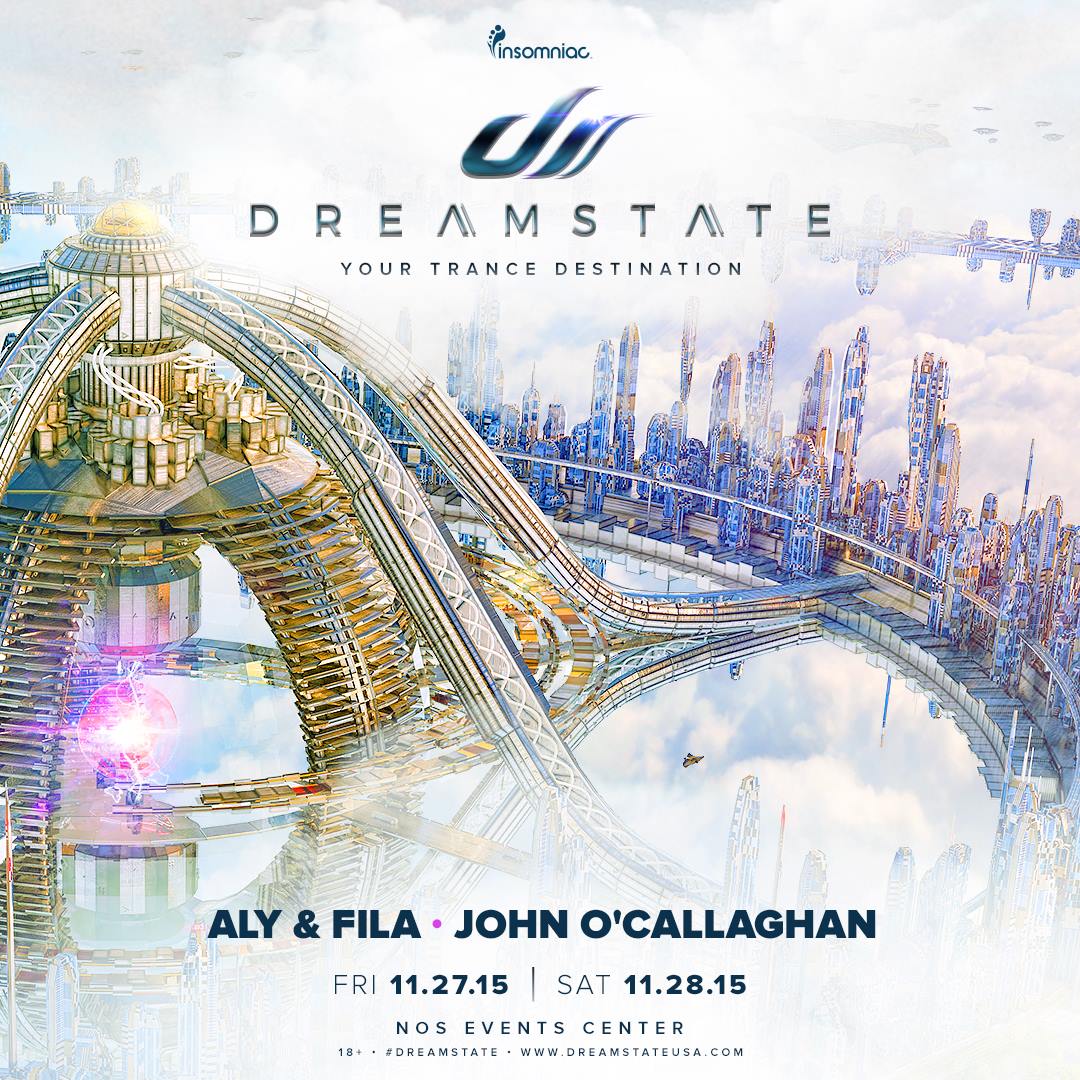 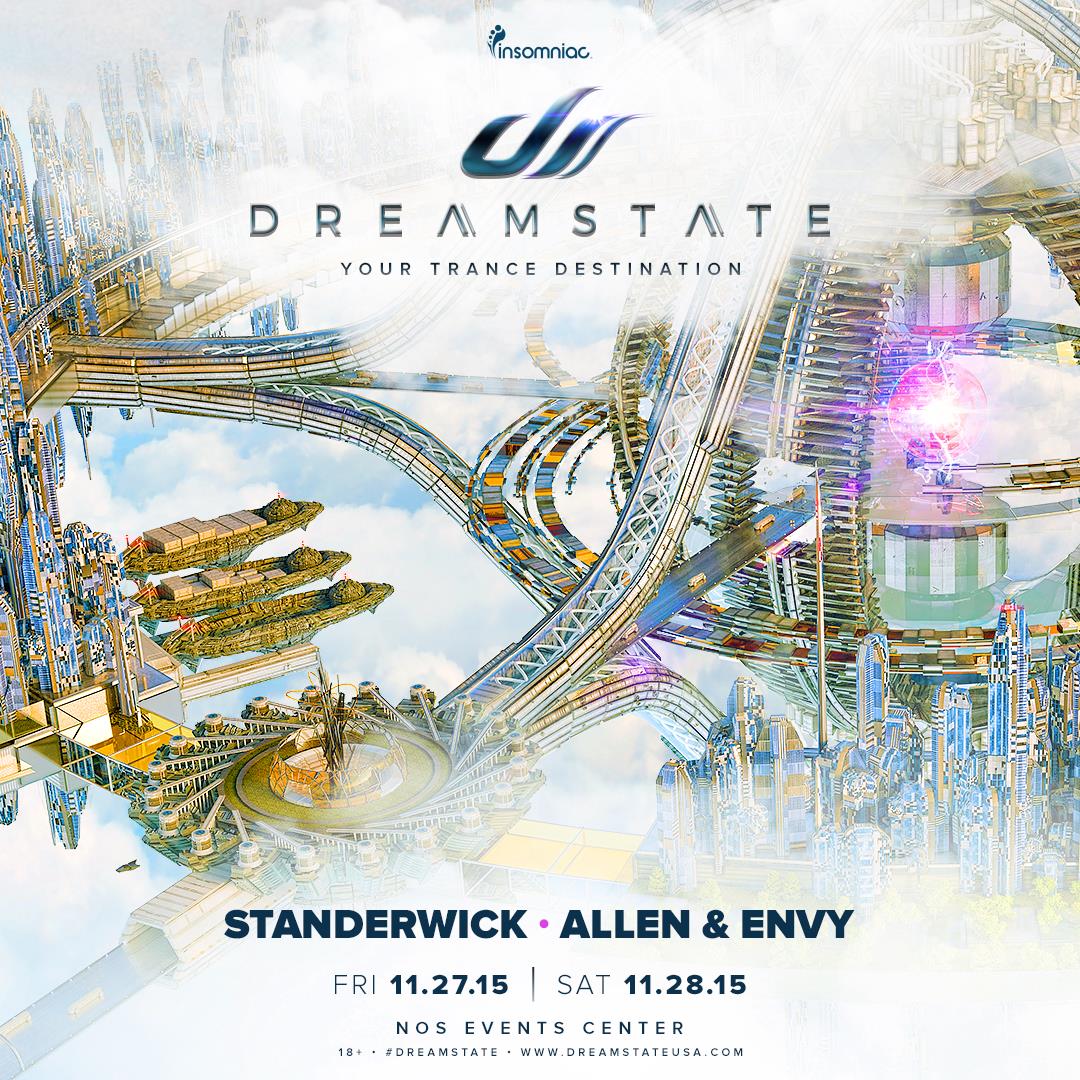