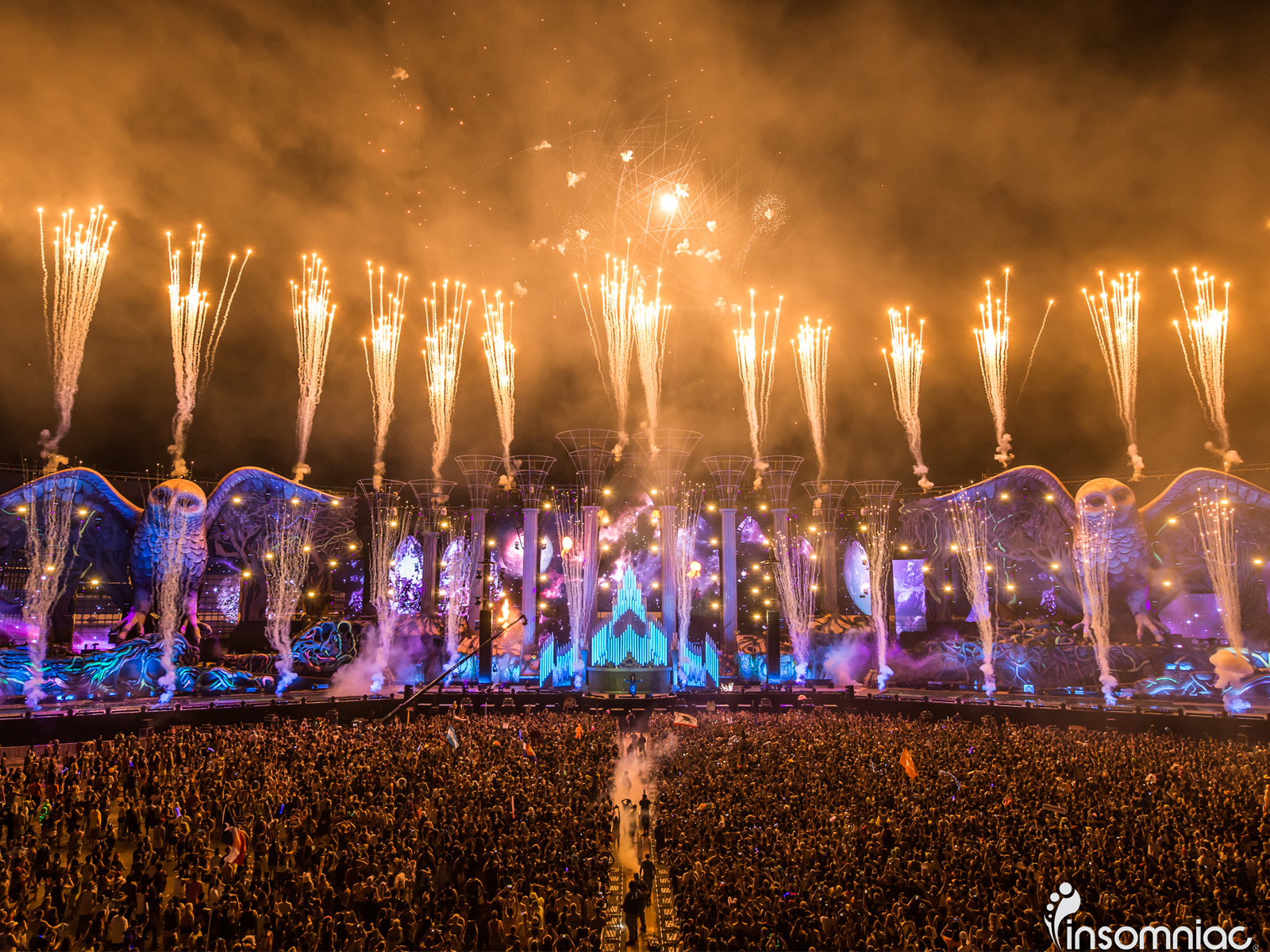 Last night was filled with craziness as Insomniac Events released the Electric Daisy Carnival Las Vegas 2015 lineup in a coded version. Using Pasquale’s decoder the internet was ablaze with people working on trying to find their favorite artists. One group of people created a Google Doc so that the community could work together in solving the riddle. Quickly artists were found and the full list was formed, being spread around like a winning prize by many people to their friends.

Check out the full roster of artists that will be your soundtrack under the electric sky, below! Celebrating the music, art and culture behind EDC, the charitable initiative gives fans the chance to create a priceless experience with performing artists during the week leading up to North America’s largest dance music festival, EDC Las Vegas. Once-in-a-lifetime auction items – featuring EDC Las Vegas DJs such as Above & Beyond, Martin Garrix, Arty and more – are now available through the EDC Week Charity Auction, closing Friday, May 15 at 9 a.m. PT.

In partnership with eBay Giving Works, the inaugural EDC Week Charity Auction will donate raised funds to Culture Shock Las Vegas, a group dedicated to empowering young people through dance and steering them away from substance abuse, violence and hatred.

A full list of auction items can be viewed Ebay.com/Insomniac.

A limited number of VIP tickets for EDC Las Vegas – for those 21 and over – are still available, priced at $699 (before service fees). Passes can be purchased at LasVegas.ElectricDaisyCarnival.com. General Admission tickets are sold out.