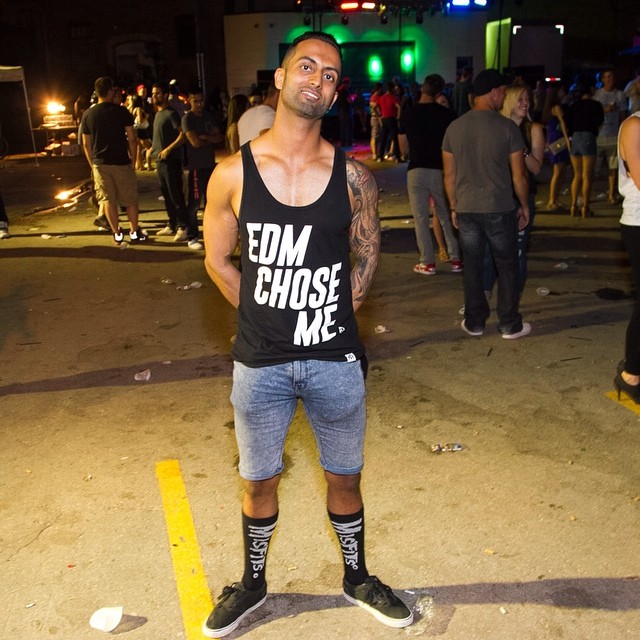 It was when I was lost in a moment that I had felt like I found myself. I stood there motionless, taken away by my entire setting… flashing neon lights, constant flickering lasers, a sky glowing from fireworks, and melodic sounds that seeped through my skin as I felt my spine tingling from the vibration from the bass. The energy around me left me speechless as I finally felt like I found my place. Im sure many of you had these same feelings at some point in your life. I wondered why it had taken so long for me to know about this massive gathering that swallowed me whole. I was kicking myself thinking about how I wish I had known about this cultivated community 10 years ago! All these thoughts and emotions ran through me all at once as I stood in a sea of people at my first Electric Daisy Carnival in 2013.

Prior to this experience, I had been listening to electronic music since the mid 2000’s… to be frank I can’t remember exactly when I started to listen to it as regularly as I do now, it kinda was ‘always there’. I grew up in the prairies of Canada in Winnipeg, Manitoba. We had an electronic scene long ago which had fizzled but for the past few years has been emerging. I grew up mostly as a hip hop head and was influenced heavily by the musical taste of one of my uncles. By uncle, he is only 9 years older than I am. He listened to a lot of rap but also dabbled in the rave scene during the early 2000’s so he had shared some of his favourite electronic tunes with me. He had played his favourites when we cruised around and I simply took the ones I liked. 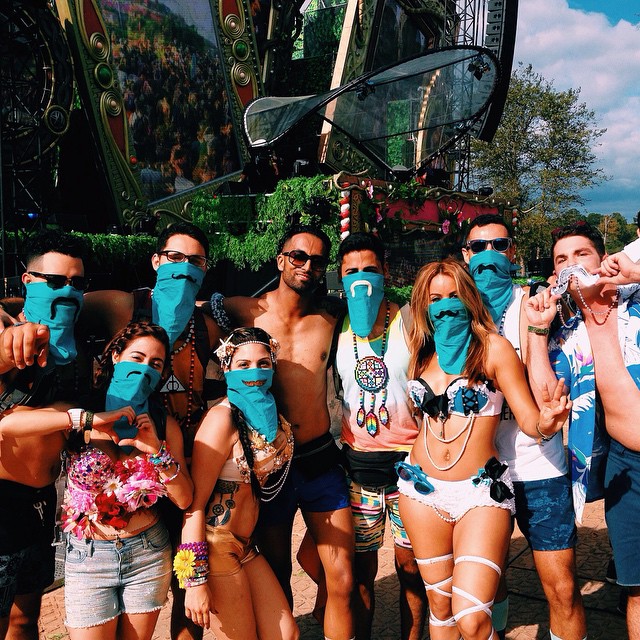 I remember burning ‘Techno’ cd’s for my friends in high school when Napster, mIRC and Kazaa were the major online sources for downloading. I remember typing in the word: “Techno” into the search field in hopes to score big by double-clicking pretty much everything that came up in the search results haha!

Funny enough, back then I had no idea what I was really listening to (In retrospect it was mostly Trance) but just simply dubbed it as ’techno’ Haha… I had some friends that really enjoyed the elements of electronic music while others that would tell me to ’turn that bullshit off’… Funny how the tables have turned since because many of these same friends listen to electronic music now. The friends that did grasp the emotions that electronic music brings about had felt the same way I had… Whenever we listened to a track the anticipation of what was to come next within its melody was what we kept yearning for. Once the beat reached what I used to call a ‘high’, now known as a ‘drop’ we felt almost a sense of relief. What Im trying to say is that the human spirit thrives off of anticipation and music has always been a great indicator of that. 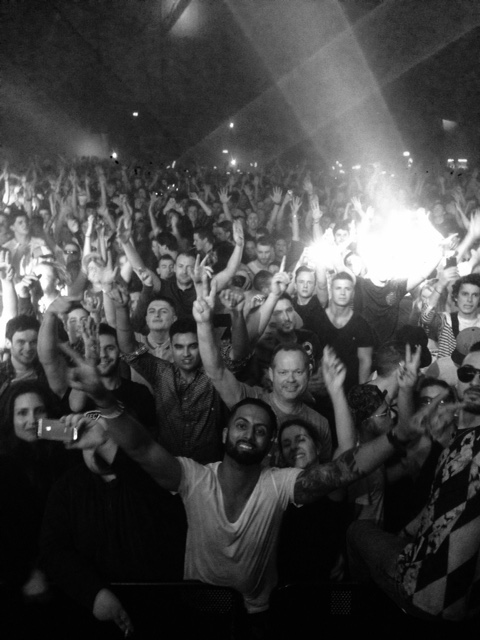 Starting off in 2006 I had gone to events by Ferry Corsten, Global Deejays, Dirty South, Armin and Tiesto in my city… They were not nearly as massive as the shows are now. Actually it’s funny because now that these acts have become huge, its actually usually impossible for our city to afford them. As frustrating as that can be, in my personal opinion many producers deserve the amount they are now getting… they actually have been underrated here in North America for wayyy too long. It does suck sometimes that I have to usually travel to other cities to see them but at least I get a mini vacation out of it. Back then I wasn’t too familiar with many other DJs aside from Infected mushroom, Buddha Bar, Armin Van Helden and Steve Angello and a long list of many trance acts. I would enjoy a wide spectrum of sounds but never took much time to really knowing who I was listening to then. 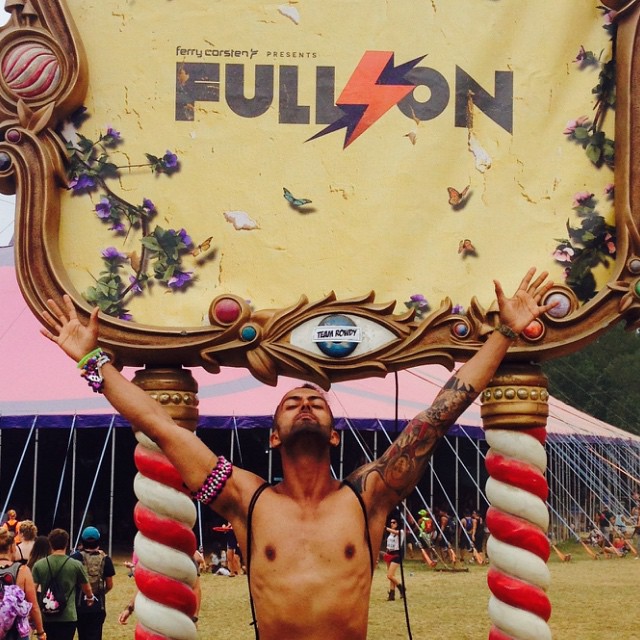 I don’t want to bore you all by stating all the reasons for my profound love for the music and its community but would like to share some of my thoughts.

I am personally tired of people hating on the term ‘EDM’… if you read out the acronyms, the music is Just That… Clearly there are sub genre’s but lets just accept the fact that many of them may become mainstream some day… that its okay to like what others like. Isn’t the greatest form of happiness one that is shared? I grew up without ever fathoming that this scene has become what it is today. I would of loved to have others around me that had the same love for these sounds as much as I did, and now that I do why would I turn my back on something I’ve always wanted? It makes me happy that electronic music has finally gotten the credit that it deserves!! These pioneers used to play in basements and now get the chance to play in front of thousands… they deserve it. I will admit their are businesses/promotional companies exploiting the community but to be frank, thats what corporations usually do. It is up to us to keep this scene as holistic as we can. Stop hating on what brings others joy. I am tired of hearing that the “EDM Bubble” is about to burst. We aren’t going to ‘burst’ any time soon because our music is continuing to evolve.

I look forward to the many more experiences to come!! I also have read all the posts prior to mine and would like to give a big shout out to all those that have contributed to this site! It feels great to know there are others out there that the same ideals as dearly as I do.

Feel free to connect with me and my journey on Instagram @soft_eye_scream ….Im a bringer of great vibes and love representing our scene to the fullest.

I hope to connect with YOU at some point, and thank you for listening!