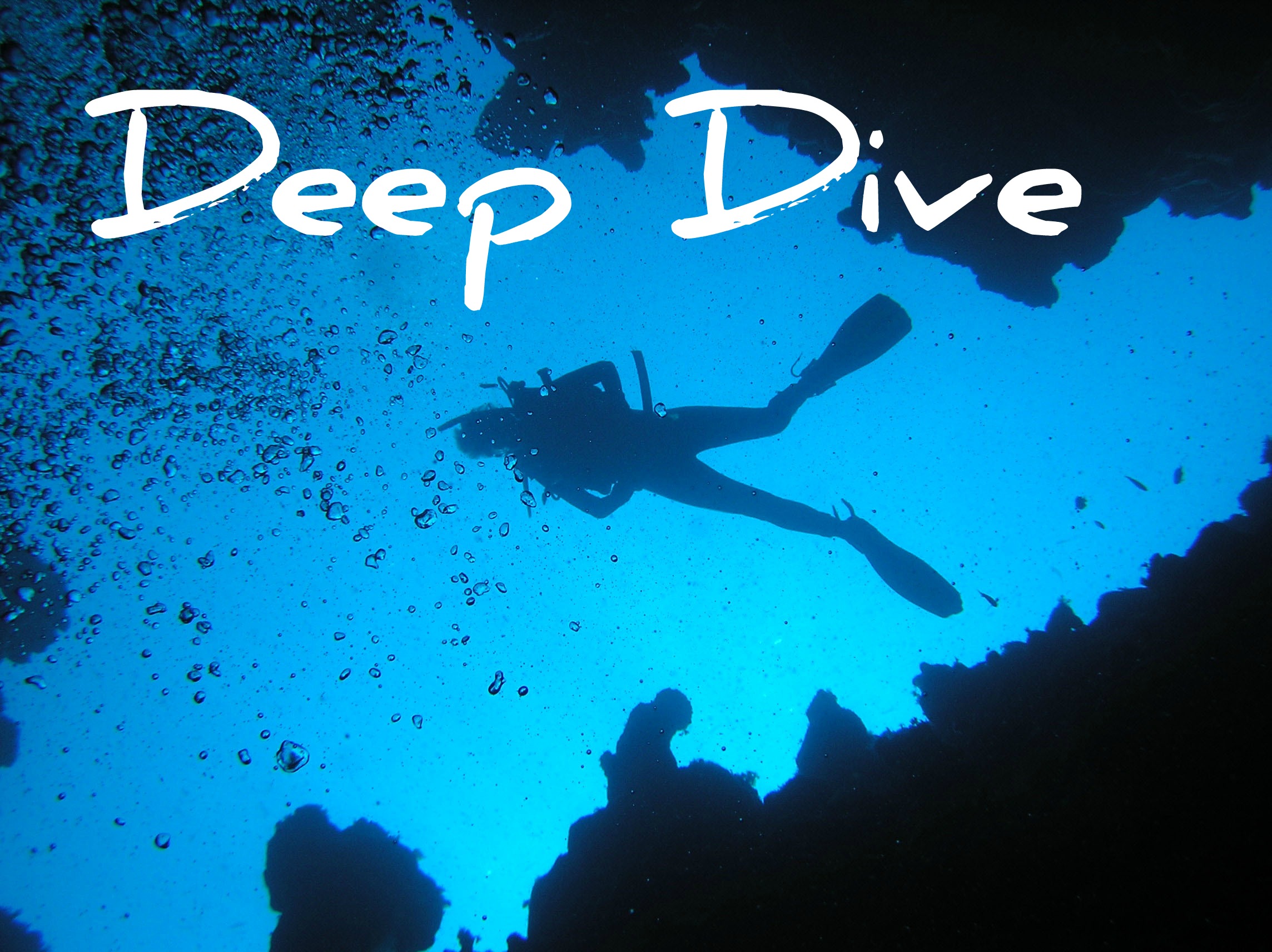 SNBRN has almost gotten too big already to put on this list.  He has exploded onto the house scene in Southern California with all kinds of amazing remixes, to go with playing support for anyone and everyone.  I first discovered SNBRN back in May, when he was opening for the Bloody Beetroots at the Fonda Theatre in Los Angeles.  I immediately took to his bass-heavy disco vibes and the summer sunset feelings he so easily cultivated.  Not long after that show, SNBRN’s rapid ascent began, starting with an incredible remix of Return of the Mack appropriately labeled as #sunsethouse on his Soundcloud.  In the last 6 months, he has dropped remixes of 50 Cent, Ace of Base, The Game and Dirty South, among others.  Every one a masterpiece of heavy, bouncy baselines and feel-good summer vibes.  SNBRN’s Soundcloud page has gone from from a few thousand followers to over 50,000 in that time and I believe that is only the beginning.  I expect big things from this LA native in 2015, starting with a set at the inaugural CRSSD music festival in San Diego this March.  SNBRN has already mastered the art of the remix, I fully expect him to show the same mastery on his own original productions in the coming year.

To say  I like LUCA LUSH and Josh Pan’s flip of No Type by Rae Sremmurd is like saying the Cookie Monster likes cookies or Lil Wayne likes purple drank.  Frankly, I’m obsessed.  It’s G-house meets future meets pure bliss. LUCA is another guy who has currently shown his mettle mostly through remixes, adding 50 Cent’s In the Club, Baauer’s One Touch, and Tinashe and Schoolboy Q’s 2 On to the aforementioned No Type remix.

There seems to be a theme here of artists who have names in all caps.  Maybe that is the key to making good music!  Or not.  Probably not.  Anyway, KOVEN. is probably my favorite discovery of 2014.  Every release from this duo is absolutely brilliant.  Composed of Max Rowat & Katie Boyle and hailing from across the pond in London, KOVEN.’s music can only be described as bass heaven.  Katie’s vocals add an etherial beauty and emotional depth that is unparalleled in the bass scene to productions that range from cinematic dubstep to breakbeat and drum and bass.  “Miracle” is far and away one of my favorite releases of this year (both the original and the drum and bass mix), but everything they did in 2014 was worse a listen.  And a second listen.  And a third.  You get the picture.

Also hailing from London, Technimatic is a liquid drum and bass duo signed to Friction’s Shogun Audio.  They dropped their debut album, Desire Paths in July and it is a master class in the unique ability liquid drum and bass has to soothe the soul.  In particular, Looking for Diversion featuring Lucy Kitchen is like a four and a half minute long hug from your best friend.  Soothing basslines, and a gorgeous piano melody are the perfect complement to Lucy Kitchen crooning softly about lost love.