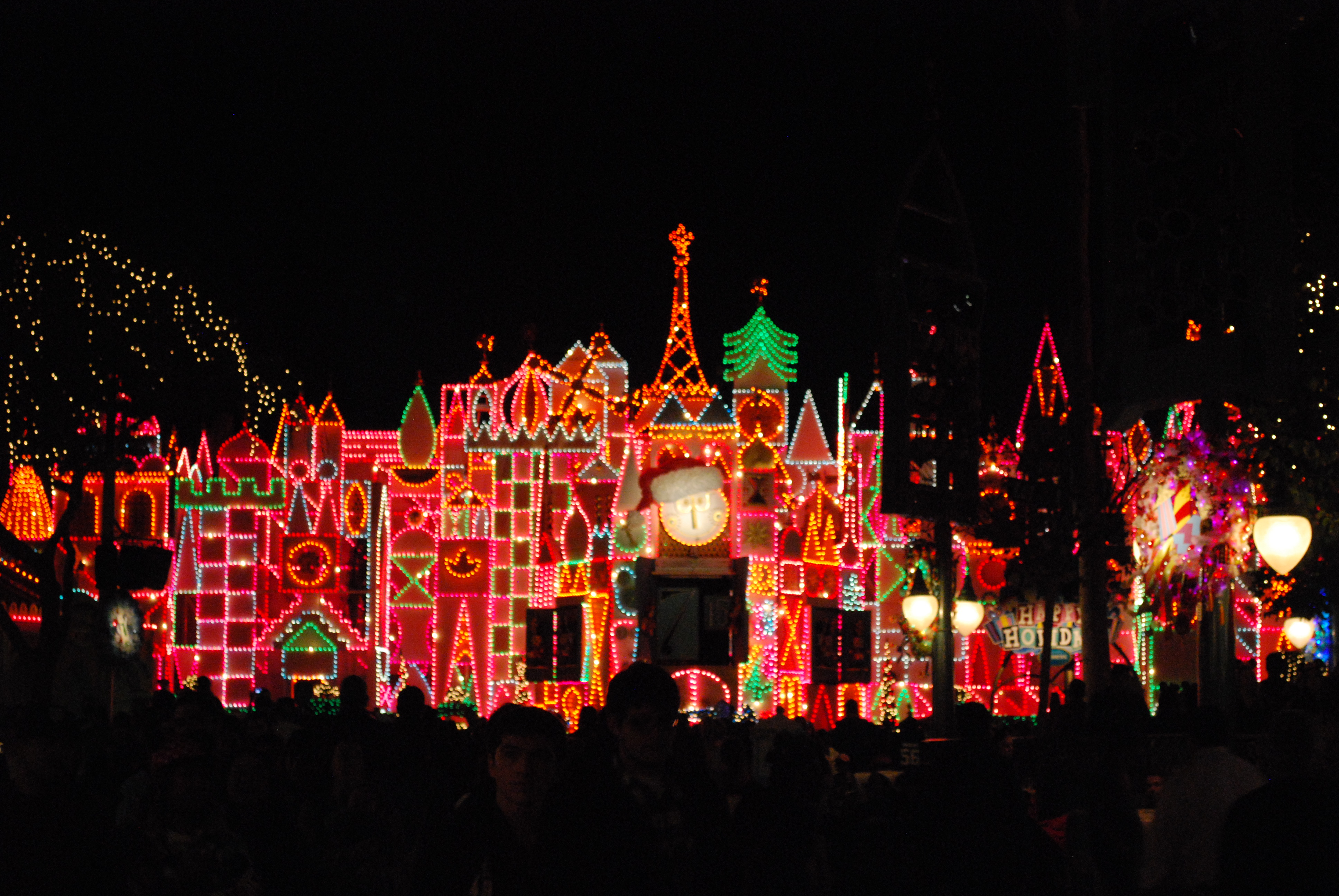 As one of the happiest places on the planet, Disneyland plays host for a variety of official and unofficial “days” in which people that are like minded get together to enjoy the park. Ravers filled Disneyland on “Winter Raverday” on Saturday, December 6th to spread good vibes and PLUR throughout the park. It helps that Disneyland lights up and turns into a magical wonderland that is reminiscent of many of the events that we attend on a regular basis.

Hosted by Magic in the Making, this unofficial event had meet-ups around the park at a variety of locations but most were centered at Sleeping Beauty’s Castle every few hours. Many rules were stressed to importance to keep ravers from getting in trouble from security, as we are still sharing the park with other attendees. Lightshows, pacifiers and risqué clothing were amongst the things that were frowned upon. Portable music was at a low volume and hidden as best as possible as well. This kept everyone out of trouble, but also keeps the image of ravers that the public has as good as possible. Arriving a bit late due to traffic, my friend Angel and I actually ran into quite a few ravers throughout the day in both Disneyland and California Adventure. We spent some time with Rob and Shayna, who are members of the Reddit EDC Community as well as my rave family Strangers With Kandi. We missed many of the earlier meet-ups due to being in line for rides or food, but Angel and I made the meet-up around 7pm at the Mad Hatter’s Teacups. Slowly but surely, quite a few ravers began to appear in the viewing area for the ride. Everyone was chatting and hanging out with each other in the area when music came on from someone’s backpack, shufflers assembled and quite a bit of fun ensued. Eventually the music got turned down and the crowd dispersed into the evening to go about the rest of their nights.

If you’re in Southern California or planning on attending Disneyland sometime, going on Raverday is not only fun but it’s a great way to meet more people in the electronic music scene. Definitely check out the next one, as they have a Summer Raverday as well!