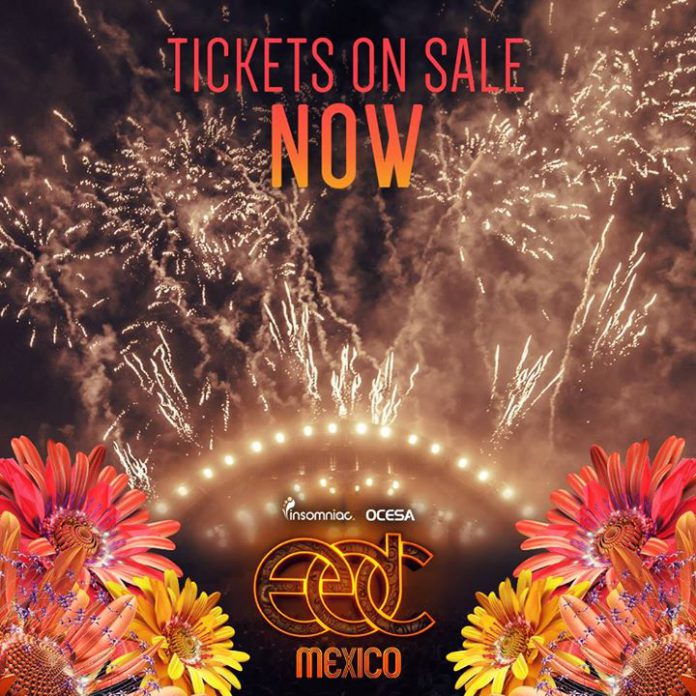 Insomniac and Ocesa have partnered up south of the border to bring the Electric Daisy Carnival to Mexico City for its second year! Returning to the Autodromo Hermanos Rodriguez, the event is slated for February 28th and March 1st, 2015.

Last year’s event featured a nice variety of artists including Avicii, Headhunterz, Kaskade, Mat Zo, Showtek, Flux Pavilion, and The Bloody Beetroots Live. Pasquale and the Insomniac Team also brought the Mayan Art Car to the event, which many of you may remember from EDC Las Vegas 2014.

To coincide with the Road to EDC theme, Halfway to EDC Mexico is slated for November 8th at the Expo Bancomer Santa Fe. Insomniac is going to get Mexico hyped up for the upcoming event with a lineup featuring Dash Berlin, Laidback Luke, 3LAU, Sick Individuals and Tom & Collins.

Tickets for both events can be purchased HERE.

Are you going to attend EDC Mexico? Did you attend in 2014? We’d love to hear your thoughts and experiences!