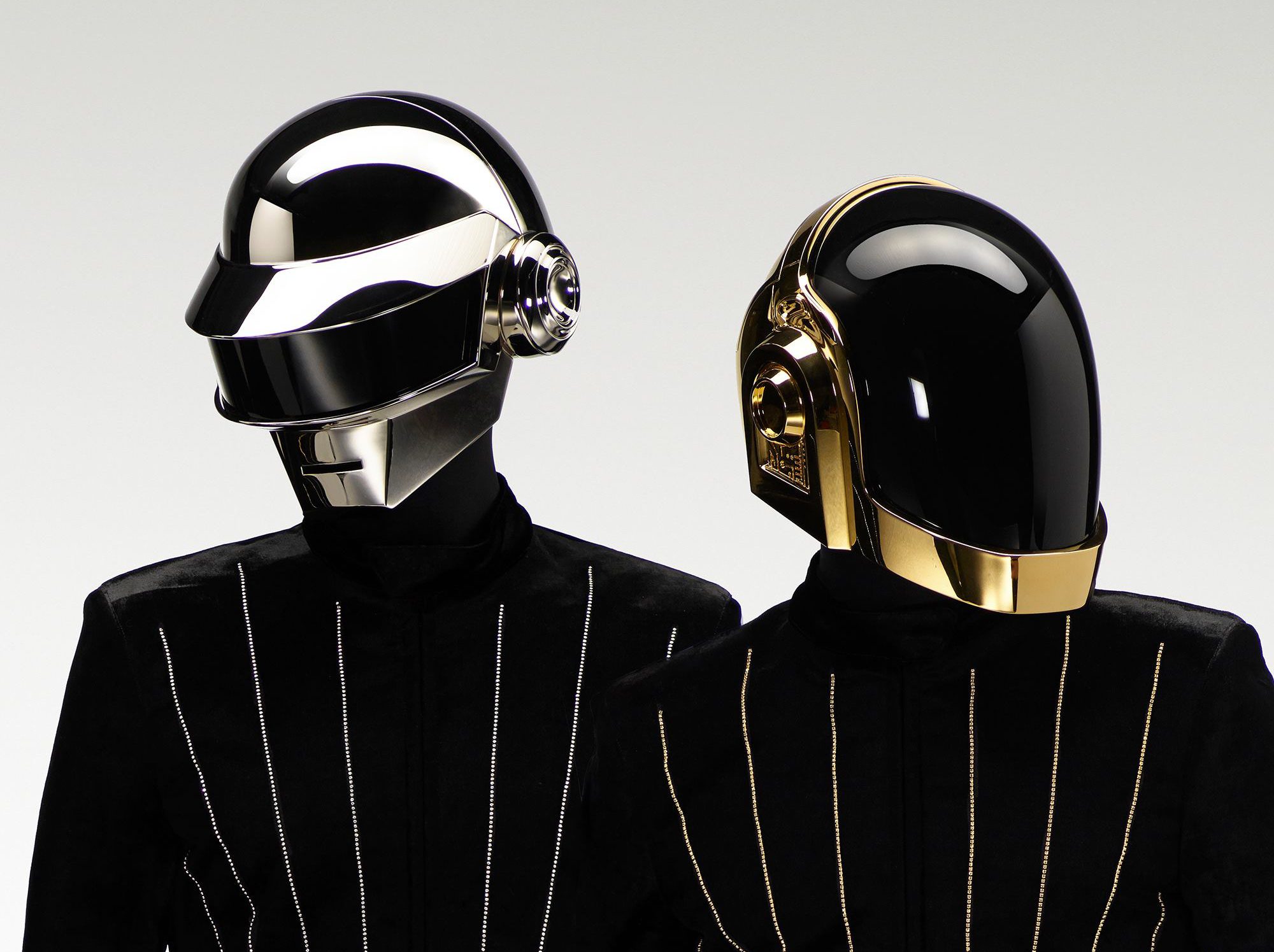 Dance music legends Daft Punk are celebrating the 25th anniversary of their first studio album, Homework, with a flurry of remixes.

Although it’s been more than two years since Daft Punk shocked the world with their unexpected retirement, the robots, however, have not fully powered down. Early in the year, the electronic act broadcasted on Twitch a one-time-only stream of a 1997 LA performance, which featured a rare look at Thomas Bangalter and Guy-Manuel de Homem-Christo in their human forms.

In April, the French duo’s management released a 25th-anniversary version of the electronic act’s first studio album, Homework, and last month, in a surprising move, the dance legends joined TikTok, sending fans into a frenzy about a possible return—even though their tombstone is clearly listed in their bio. In honor of the 25-year album milestone, Daft Punk issued a remastered version of their 1997 music video “Da Funk,” and today, the silver jubilee celebrations continue with the release of Homework: Remixes on CD and vinyl.

This collection of remixes has already been available on music streaming platforms since spring. Still, fans can now experience the high fidelity of these reimagined classic songs—something that is lost through the digital conversion of music. Both the double LP and CD feature ten tracks, showcasing house and disco-flavored remixes from the late ‘90s by I:CUBE, DJ Sneak, Masters at Work, and many other artists.

While this weekend is expected to be one of the busiest holiday shopping events of the year, many small businesses are feeling financial challenges from record-high inflation and rising interest rates. The release of this 25-anniversary project makes for the perfect opportunity for fans and crate collectors to take home a physical piece of dance music history while also supporting their local record stores.

Beyoncé’s Historic Grammy Night Met with Criticism from the Scene