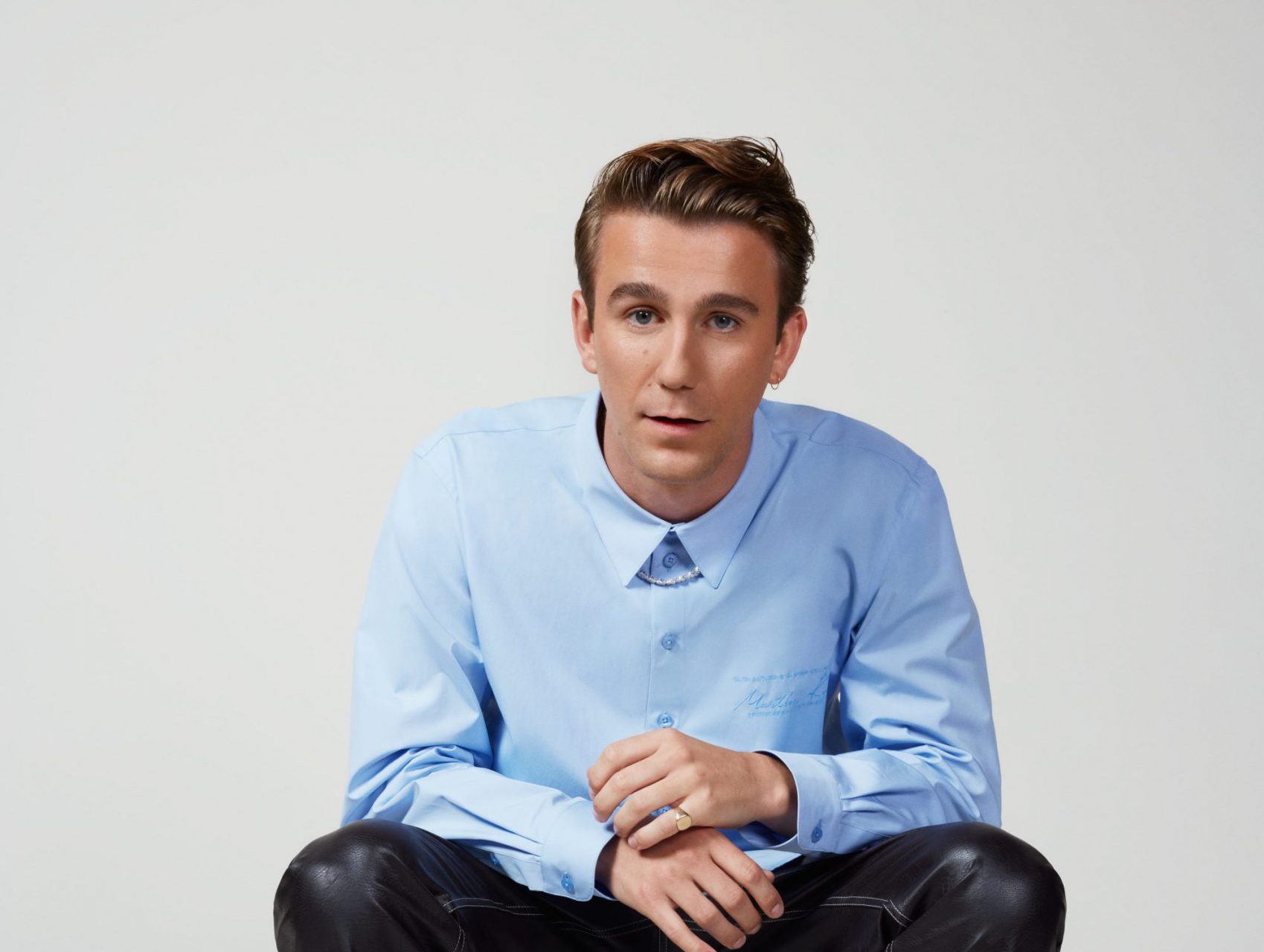 SG Lewis drops the details for his sophomore album, AudioLust & HigherLove, and gives fans a taste with two new singles.

Few artists can deliver pure dance floor euphoria in the way SG Lewis has achieved repeatedly. From his sonically perfect debut, album Times released back in 2021, to his all-star list of production credits and remixes for Dua Lipa, Disclosure, Flume, and beyond, he has left few stones unturned in his quest for greatness. Now, tapping into the emotions and relationships built around the music we love most and the dance floors that harbor them, SG Lewis gears up to release his sophomore studio album AudioLust & HigherLove.

This album from the illustrious producer is set to explore the dichotomy between your most raucous nights out among your best friends and the blissed-out sunrise that follows throughout its runtime. While fans of SG Lewis will have to wait until January 27, 2023, to hear the AudioLust & HigherLove in its entirety when it sees its full release on Astralwerks, he’s gifted everyone with a taste alongside the announcement. Leading the charge into this brand new era for the esteemed producer are two singles from the album that act as a perfect look into his creative mind, “Infatuation” and “Vibe Like This.”

“Infatuation” delivers the instantly recognizable synth-laden, retro vibe that has become a hallmark of SG’s sound. This track provides the right balance between high-energy club-ready beats and vibrant modern-disco grooves. On the flip side, “Vibe Like This” sees SG Lewis flex his collaborative skills by teaming up with Ty Dolla $ign and Lucky Daye. The beloved producer’s robust keys usher in a powerful, radio-ready vibe as the lyrics from Ty Dolla $ign and Lucky Daye carry a danceable and utterly smile-inducing groove from start to finish.

Additionally, SG Lewis is set to embark on a North American 20-stop tour kicking off at Portola Festival on September 25 in San Francisco before he heads to cities like Houston, Toronto, Boston, Salt Lake City, Seattle, and more. You won’t want to miss this set as he’s sure to play his two recent singles and tease even more that’s in store from the album throughout the fall.

Tickets for SG Lewis’s North American Tour are on sale now, and pre-orders for AudioLust & HigherLove are available via his official website. Listen to “Infatuation” and “Vibe Like This” on Spotify or your preferred platform, and let us know your thoughts on Twitter.

Stream SG Lewis – Vibe Like This / Infatuation on Spotify: