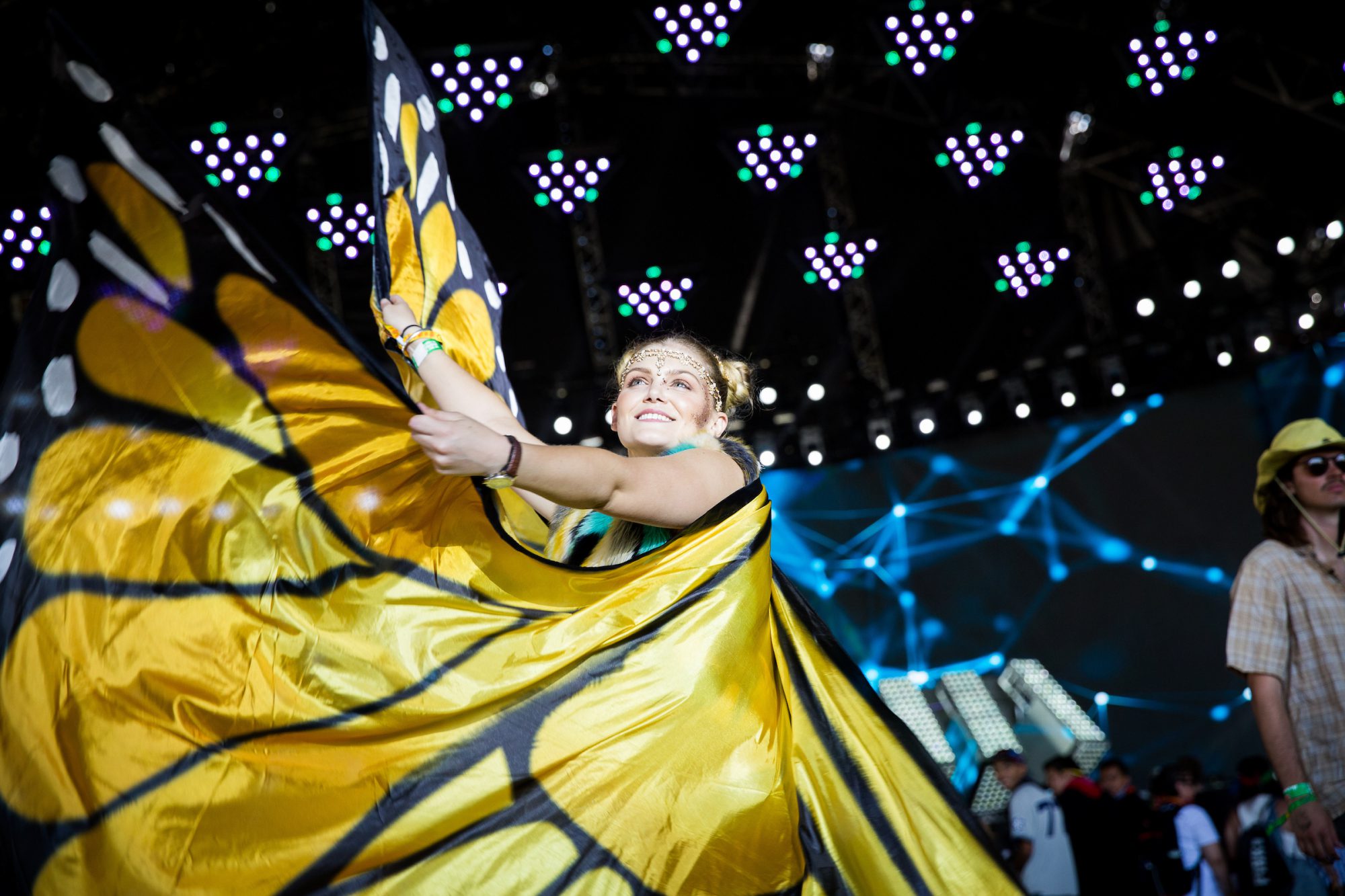 The inaugural edition of Portola Music Festival is bringing its drool-worthy lineup to San Francisco later this month when it takes over Pier 80 on September 24-25. This two-day festival was brought to life by Goldenvoice in partnership with Non Plus Ultra, and it intends to fill a noticeable gap in dance music festivals around the Bay Area.

In spite of San Francisco’s reputation as a steward of electronic music culture, there aren’t many large-scale festivals dedicated to the genre. Goldenvoice took inspiration from the 1909 Portola Fest, a celebratory rebirth event for San Francisco after the catastrophic natural disasters of the same year. In the wake of a post-pandemic world, 2022 seems to be in need of a rebirth of its own. But at a pretty steep $200 for a single-day ticket, this rebirth won’t come cheap.

Regarding the music, it might be easier to ask who’s not on the Portola lineup this year. The roster is dominated by house and techno with a few notable hip-hop and electro-pop artists added in for good measure. On Friday, future bass superstar Flume, uber-cool beatmaker Kaytranada, electro-pop queen Charli XCX, and the innovative Jamie XX sit on top of the lineup. On Saturday, prepare for epic house parties with Duke Dumont, Lane 8, and Peggy Gou before falling into the silky-smooth indie beats or Toro y Moi and James Blake.

But what has many attendees’ interest most piqued is the appearance of dance music legends Fatboy Slim, The Chemical Brothers, and DJ Shadow. Goldenvoice seems to have hit all the marks with Portola: the underground house enthusiasts, the popstar party-poppers, and the old-school royalty that even the most avid rave-dwellers never get to see.

It’s an openly indulgent showcase that reads very Coachella, but the granulated event branding and bare, gravel lot venue at Pier 80 make it feel welcoming to lo-fi, house kids. The premiere of Portola is hard to predict, but we’re eager to see what it brings to the Bay Area – and to help you get prepped for the weekend ahead, we’ve curated a playlist featuring artists set to play.

Dive into our specially curated Portola Festival playlist below, and grab your tickets today from Portolamusicfestival.com.