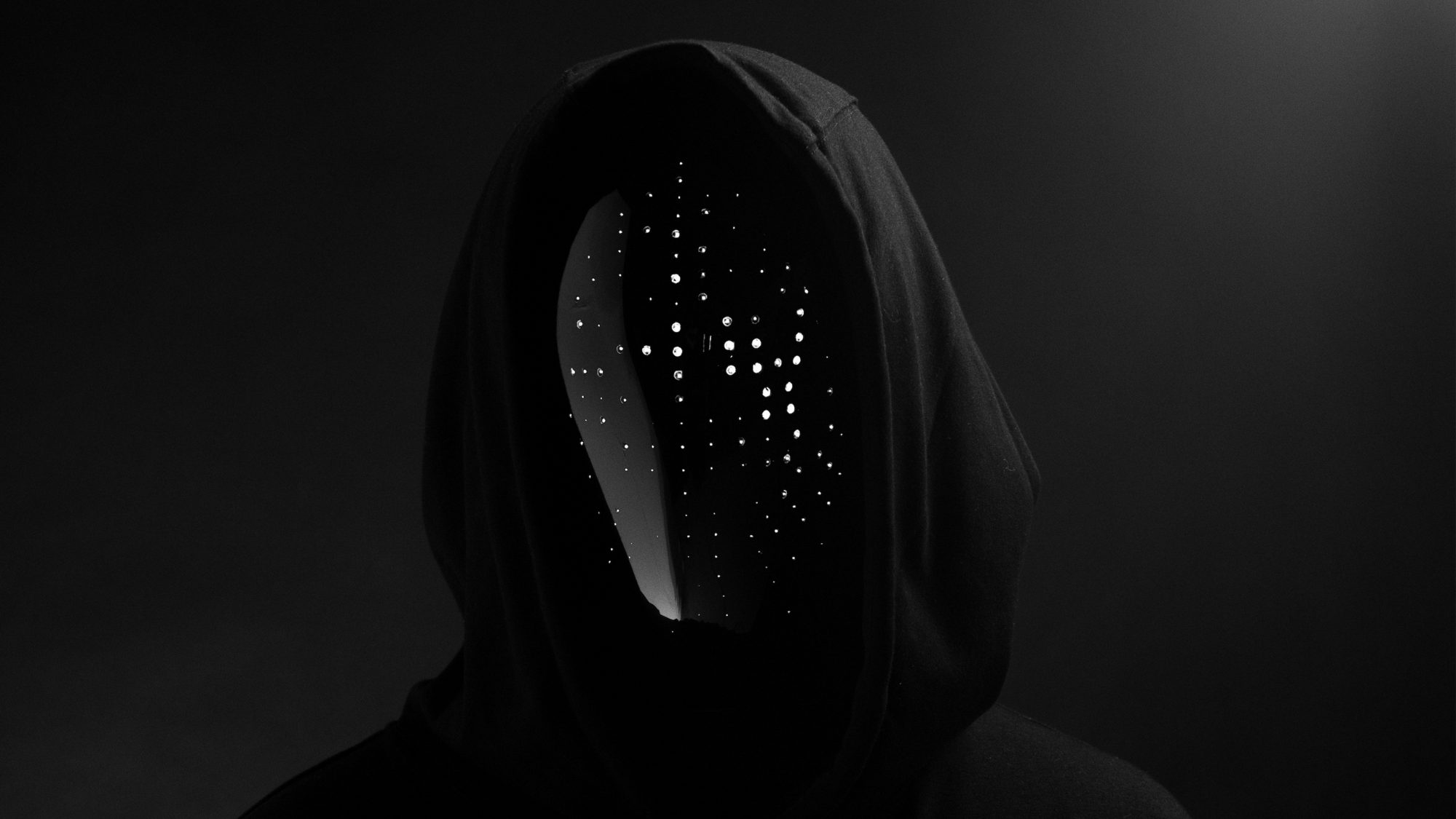 Deathpact just dropped the details for the MIDHEAVEN Tour – a four-show run that will take place on the same night across North America.

It’s been four years since Deathpact first surfaced in the electronic music scene, and yet still to this day, many have wondered who exactly is behind the mysterious project. As the masked artist has continued to captivate a growing fanbase with their releases during this time, it’s the recent performances that have thrown everyone for a loop. Why? Because while Deathpact was typically just one artist behind the decks on stage at previous shows, a second Deathpact materialized at Shambhala and then again at HARD Summer last month.

These duplications caused plenty of chatter within their growing community on platforms like Discord, leaving fans wondering what this could mean for Deathpact moving forward. Today, that answer has been given by their overlord as details for the MIDHEAVEN Tour were just announced – a four-show tour that will all take place on November 4 in different corners of North America.

That night, Deathpact will perform in Los Angeles, New York, Vancouver, and Orlando, making this a one-of-a-kind event for their faithful following to experience. The only difference between these shows is that each brings its own support along with it. Effin and Hydraulix will perform in Orlando, Kumarion and Barnacle Boi are set to play in New York, Coltcuts will join Deathpact in Vancouver, and Deadcrow and LYNY are set to take the stage in Los Angeles.

Pre-sale tickets for the MIDHEAVEN Tour go on sale Wednesday, August 25 at 10am local time, while the general sale will begin Friday, August 26 at 10am local time. Head over to Deathpact’s official website for more details and to sign-up for access – you won’t want to miss out on this special night.