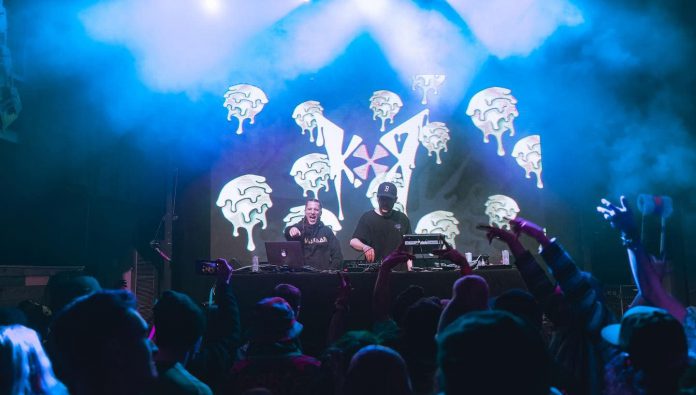 Kyral X Banko teamed up with Mport to make it clear that three heads are better than one with their latest EP on WAKAAN, Brad.

Kyral X Banko is a duo that is constantly grabbing the attention of the bass music scene. With a production style that turns heads to personalities that could make anyone laugh, these two artists are exactly the kind of energy the scene needs more of. Many caught wind of Kyral X Banko after the drop of their Snoitch EP and were immediately hooked. Now, the wait for new delectable sounds from the duo is over as they make their return to WAKAAN with Brad, a collaborative EP with their friend Mport.

The marriage of sounds and techniques shared between the three artists, and their shared love for humor, wonderfully coincide to create their latest body of work. Combining comedic personalities with a sound design that could only be procured by the collaborative trio, Brad is the perfect embodiment of what the three producers represent within their soundscapes and lifestyle.

Not only does this EP have delicious frequencies, but it also has a skit breaking up the music for a moment of comedy to switch the narrative. This animated release deserves your full attention, so be prepared to hear something that doesn’t coincide with the norm as you dive deep into the visionary minds of Kyral x Banko and Mport.

Once you’re introduced to Kyral X Banko’s number one fan, Brad, via voicemail, you are instantly “Stimulated” with an unsettling soundscape that will have you on the edge of your seat as you explode into an assortment of warbled basslines. Asking the question any artists has encountered, “ID Please?” then focuses on Brad wanting unreleased tracks so he keeps blowing up the artists’ phones.

Dropping in more comedy into the mix, “Brad’s Needs” provides a moment to take some advice from Brad. He believes the EP could use a “Banger” and they listened well. Bringing some house flavor to the forefront, this track will have you grooving along every second. Keeping the energy high, “Zonked!” speeds up the tempo with some drum and bass sure to raise your blood pressure to match the BPM.

They couldn’t go without one last Brad interaction so “Bradology” comes in to show just how obsessed Brad truly is. By the end of the EP, he has completely filled up their mailbox with no returned calls. Will he ever get to finally talk to his favorite producers? Maybe one day, but for now at least he has an EP in his honor.

Listen to Brad on Spotify or your preferred streaming service and keep reading for a more in-depth breakdown of Kyral x Banko’s latest collab EP with Mport. 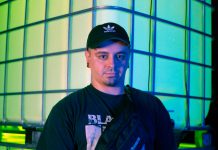 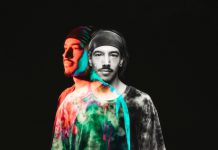 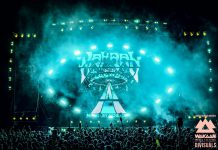 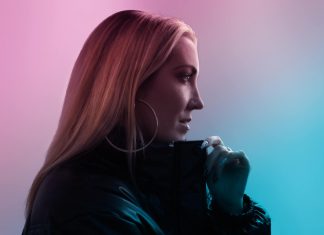 Get to Know Drum and Bass Vocalist Ruth Royall 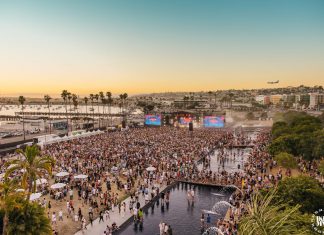