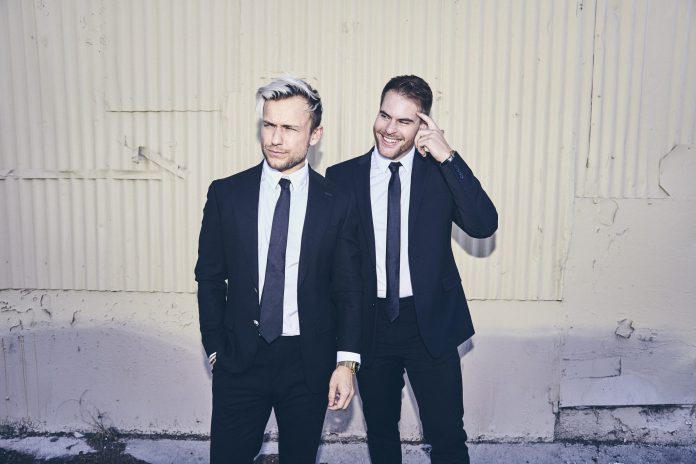 Sensational house duo SIDEPIECE announces the Kiss And Tell Tour in 2022 with shows in Los Angeles, Brooklyn, Seattle, and Denver.

Nitti Gritti and Party Favor came together to form SIDEPIECE in 2019 and have been on fire ever since. Not only does this duo already have and a plethora of tunes that have ignited dancefloors all over North America, but have also graced the stage at some of the scene’s biggest festivals and iconic venues. This has included recent performances at Red Rocks, as well as Beyond Wonderland at The Gorge, EDC Las Vegas, Day Trip Festival, and Goldrush, with EDC Orlando and Countdown NYE on the horizon as well.

While SIDEPIECE’s fans have been getting down to the sounds of tracks like “On My Mind,” “Together,” and “Temptation” at their recent shows, the duo is already gearing up to make an even bigger splash in 2022. To do this, they’re setting off on the Kiss And Tell Tour that will take them to four cities in the US to deliver sets that are filled to the brim with their hit tunes and plenty of other house heaters.

Related: Want to dive into the mind of SIDEPIECE member Party Favor? Check out our recent interview with him at Beyond Wonderland at The Gorge!

Kicking off on February 11 in Seattle at Showbox SoDo, SIDEPIECE will then head to Brooklyn to play at Avant Gardner on March 4 before crossing the country the next night in Los Angeles on March 5 for a show at the Hollywood Palladium. Then, they’ll close this short tour the following month by heading to the Mile High City (Denver) to take the stage at the Ogden Theatre on April 8. Stay tuned for the special guest announcements that will be revealed in the coming months!

Pre-sale tickets for SIDEPIECE’s Kiss And Tell Tour will be available on Wednesday, November 10 at 10am local time with the general sale beginning on Friday. Sign up now via their website for access! 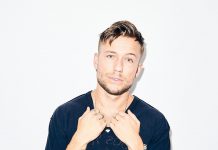 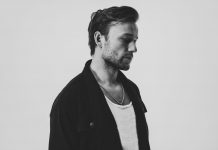 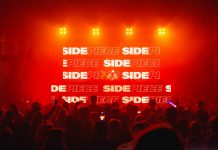