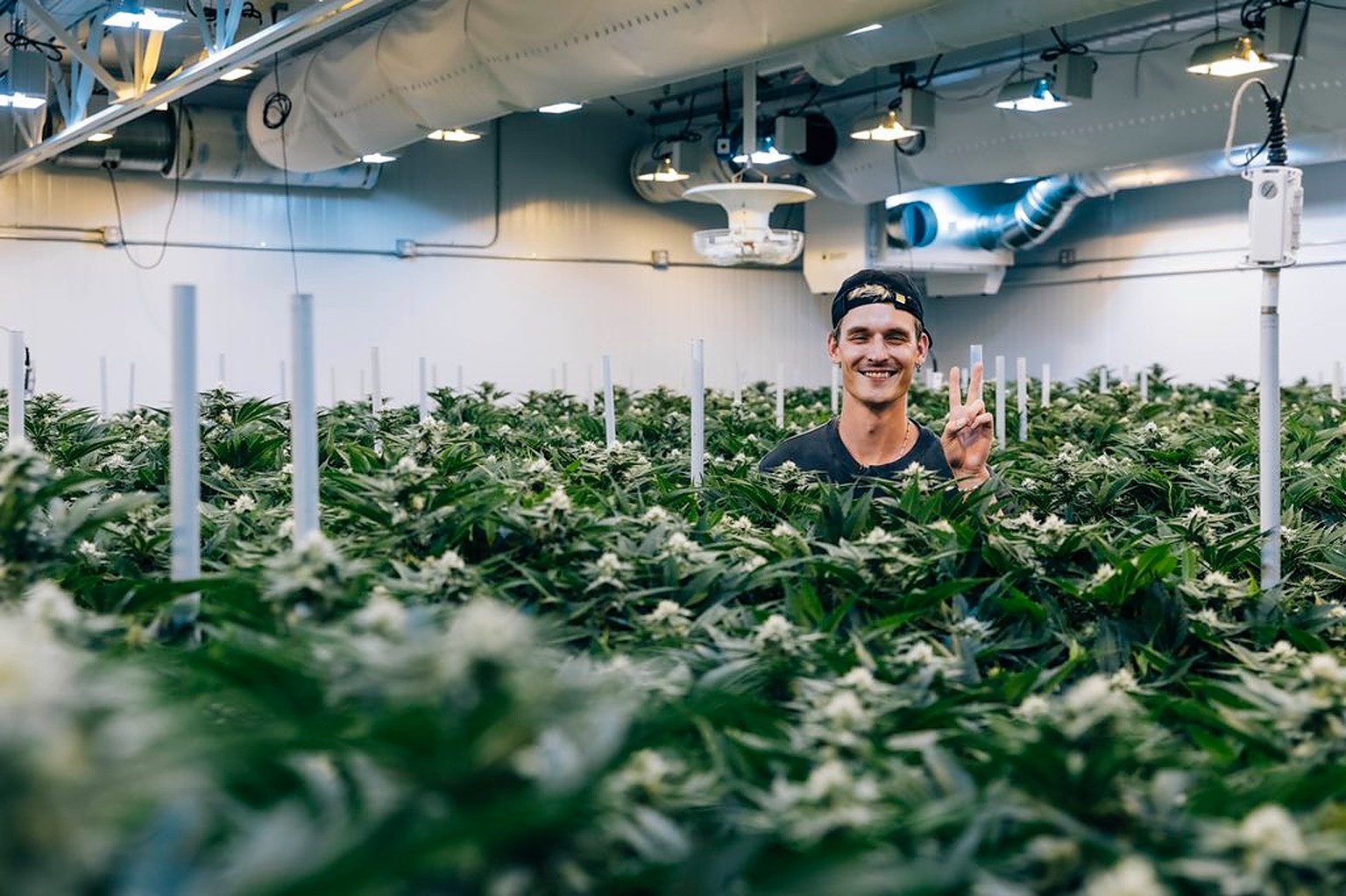 Multi-talented artist GRiZ is adding cannabis cultivation to his repertoire with the roll out of two new lines: Astro Hippie and Telescope.

Those familiar with GRiZ know that he’s more than a bass-fueled, electro-funk artist who carries his saxophone in tow wherever he goes. Whether he’s throwing his own unique shows or giving back to local communities, his efforts to bring people together and help others make him one of the most beloved artists in the industry. And if there’s one other thing that helps define GRiZ, it’s his longstanding passion for marijuana.

While growing up in Michigan, GRiZ was immersed in weed culture well before his music career took off. During this time he became an advocate for cannabis and back in 2017, he even dropped a bud collab called GRiZ Kush to the delight of stoners who could get their hands on it. Since then, he’s furthered his efforts to expand into the cannabis industry and today he’s unveiled not one, but two new lines: Astro Hippie and Telescope.

Set to debut in Michigan, Astro Hippie sees GRiZ look to a longtime cultivator in the state, Pure Options, to bring the new line to life. Featuring three different strains – G Funk, Mr. B OG, and Tie Dye Medusa – that will provide high THC levels for anyone looking to toke it up with some flavorful buds.

Those looking for the medical benefits of marijuana will be delighted to hear about the second line that GRiZ plans to offer, as Telescope is centered around CBD. As a huge supporter of CBD for pain relief and more, he created three different sides to this line to give those seeking relief options. This includes three different strains for those who want to smoke – Astronaut Ice Cream, Milky Way, and Cosmic Candy – as well as 10:1 CBD:THC gourmet gummies that will launch with two flavors, Pineapple Upside Down Cake and Sunset Sorbet. Additionally, a 1000mg “Vibe Check” tincture is set to be released as well that offers cannabis-derived terpenes as well with a spectrum featuring CBD, CBG, CBC, and THC.

While Astro Hippie will only be available in Michigan, Telescope can be shipped to all 50 states as it is Farm Bill compliant. Stay tuned for more details and new products from these two new cannabis lines from GRiZ by following their socials!