Ganon Calls For You to ‘Release Yourself’ on New EP 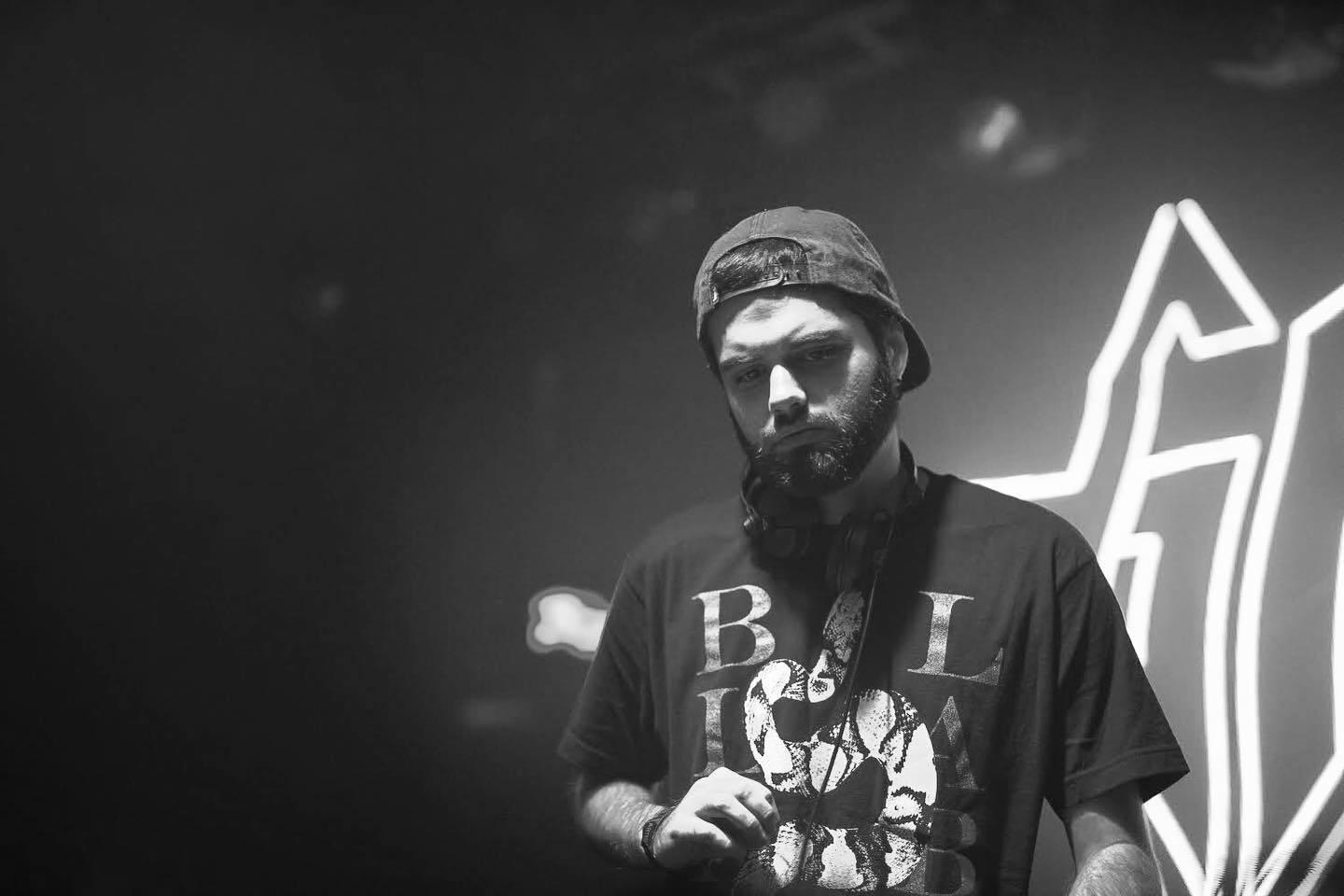 Ganon returns to Disciple Round Table to deliver four absolutely stellar heaters on his latest EP, Release Yourself.

If you’re a bass music lover the name Ganon is undoubtedly one you’ve been keeping on your radar – and, no, we’re not talking about the villain from Legend of Zelda, even though this French artist is notorious for serving up some delightfully villainous tracks. Aside from being featured on renowned labels including Never Say Die: Black Label and Circus Records, the producer has received accolades from the likes of 12th Planet, Excision, and FuntCase to name a few, which goes to show just how much street cred the producer has been racking up in the bass scene.

Now, Ganon is back for another run on Disciple Round Table with his latest and greatest EP, Release Yourself. Coming off of two recent releases with the label, “Rude Boys” and “Space Cowboy,” the producer is taking things up a notch with four spicy new tracks that are the perfect concoction of mind-shattering bass and jaw-dropping sound design. As its name suggests, this EP finds Ganon summoning you to forget your troubles and “release yourself” into a new realm of intricate sounds and absolutely phenomenal production.

While the pandemic understandably brought about hindrances and creative blockages that affected artists all across the board, Ganon decided to stick it out for his fanbase and, as a result, gave us the EP we’ve all been needing. Do yourself a favor and download or stream it on your preferred platform, and read on for a closer look into the EP!

The EP’s titular track launches listeners into the world Ganon created for Release Yourself.

If there’s one thing Ganon knows how to do, it’s how to build anticipation through ominous build-ups. Each distinct sound and snare on the EP’s title track works in tandem to bubble up steadily before erupting like Mentos in a bottle of Diet Coke. The drops throughout “Release Yourself” feel cathartic, with each build exploding into a surge of experimental glitches, piercing trills, and hard-hitting hi-hats. If you were expecting to ease into the EP, think again – Release Yourself is all gas and no breaks from the second the title track starts.

“Promessa” is equally as unforgiving, with an adrenaline-inducing build chock full of swiveling synths and snares that launches into a whirlwind of ear-splitting chirps layered over a booming bassline. When you listen with headphones on you’ll notice that each and every sound comes through with full clarity, making this track as dynamic as it is merciless. This track is the perfect example of just how detailed Ganon’s production is – it almost feels as if you’re in the studio with him, watching him carefully configure each aspect of this insane tune.

Next up on the EP is “Checkout,” which flawlessly maintains the chaotic energy of both of its former tracks while adding new, unique elements. By this point, we’re fully submerged in the monstrosity of the EP, and it’s only a matter of how much more unhinged Ganon can get with his production. Sure enough, the track beckons us to “check this out” as we’re met with a massive influx of oscillating warps and warbles accompanied by punchy drum work that is sure to send you into a spin.

Finally, we reach the EP’s conclusion with the beautifully filthy “Advance,” which serves as the perfect closer for the utter mayhem that Release Yourself has provided us with. This track gives us the opportunity to get out all of that pent up energy one last time and go absolutely bananas with a whopping four drops to lose your mind to.

If you’re like me, you’ll probably need to take a breather after experiencing the complete pandemonium that is Release Yourself. Needless to say, Ganon is at the top of his game with this release – waiting out the next one will be difficult for sure, but this EP has enough in store to tide you over for a lifetime. See for yourself and give it a spin, you won’t regret it.