Ministry of Sound Releases 2021 Edition of ‘The Annual’ 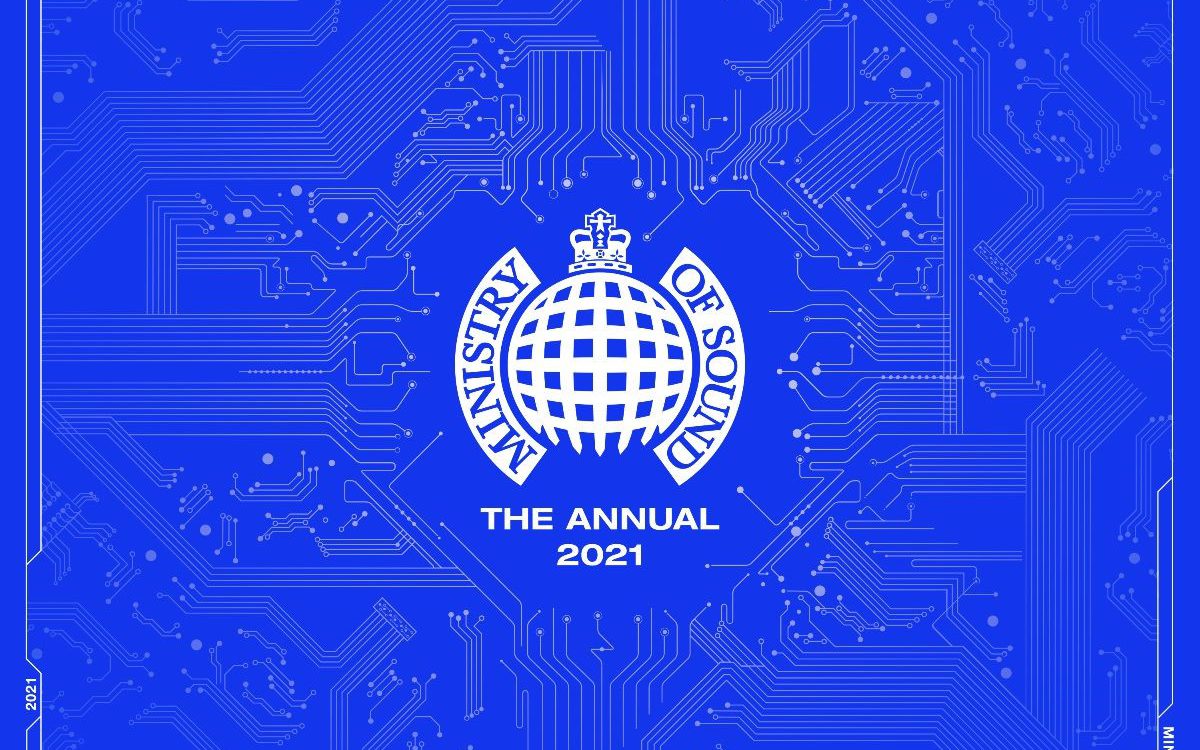 Ministry of Sound has unveiled the latest edition of their end-of-year compilation The Annual and it is filled to the brim with 40 fantastic tunes.

Since first forming back in 1991, Ministry of Sound has become one of the most globally renowned labels in the dance music scene while also operating a club at the heart of London’s nightlife touted for its Dolby Atmos system and legendary performances. Now, on the eve of their 30th anniversary, they’ve unveiled their latest end-of-year compilation The Annual 2021 to keep everyone dancing to the beat.

Each year, the creative minds behind Ministry of Sound curate chart-topping tunes from established and emerging artists alike to celebrate in style. The Annual 2021 puts that on full display within seconds of glancing at the tracklist as tunes that grace the edition include the likes of MK, Calvin Harris and The Weeknd, Disclosure, and Oliver Heldens, to name a few.

There are some true standouts that have landed on The Annual 2021 as well that include smash hits such as “Deep End” by John Summit, “Rabbit Hole” by CamelPhat and Jem Cooke, “Mvinline” by Boys Noize, and “Come Together” by Franky Wah which have dominated speakers around the world. For the mixing duties on this year’s edition, Ministry of Sound looked to dance music icon Pete Tong to take on the duties which can be heard exclusively on Apple Music.

Additionally, Ministry of Sound also unveiled more details in regards to their 30th anniversary celebration next year by announcing that they’ve re-issued the first three editions of The Annual for the first time on streaming platforms. Mixed by Pete Tong and Boy George, this trio of compilations have also found a home on Apple Music, so head there to listen to The Annual I, The Annual II, and The Annual III to take a trip down memory lane!

Listen to Ministry of Sounds’ The Annual 2021 on Spotify or your preferred platform, and let us know what your favorite tracks off this year’s edition are in the comments below!

Stream Ministry of Sound – The Annual 2021 on Spotify: