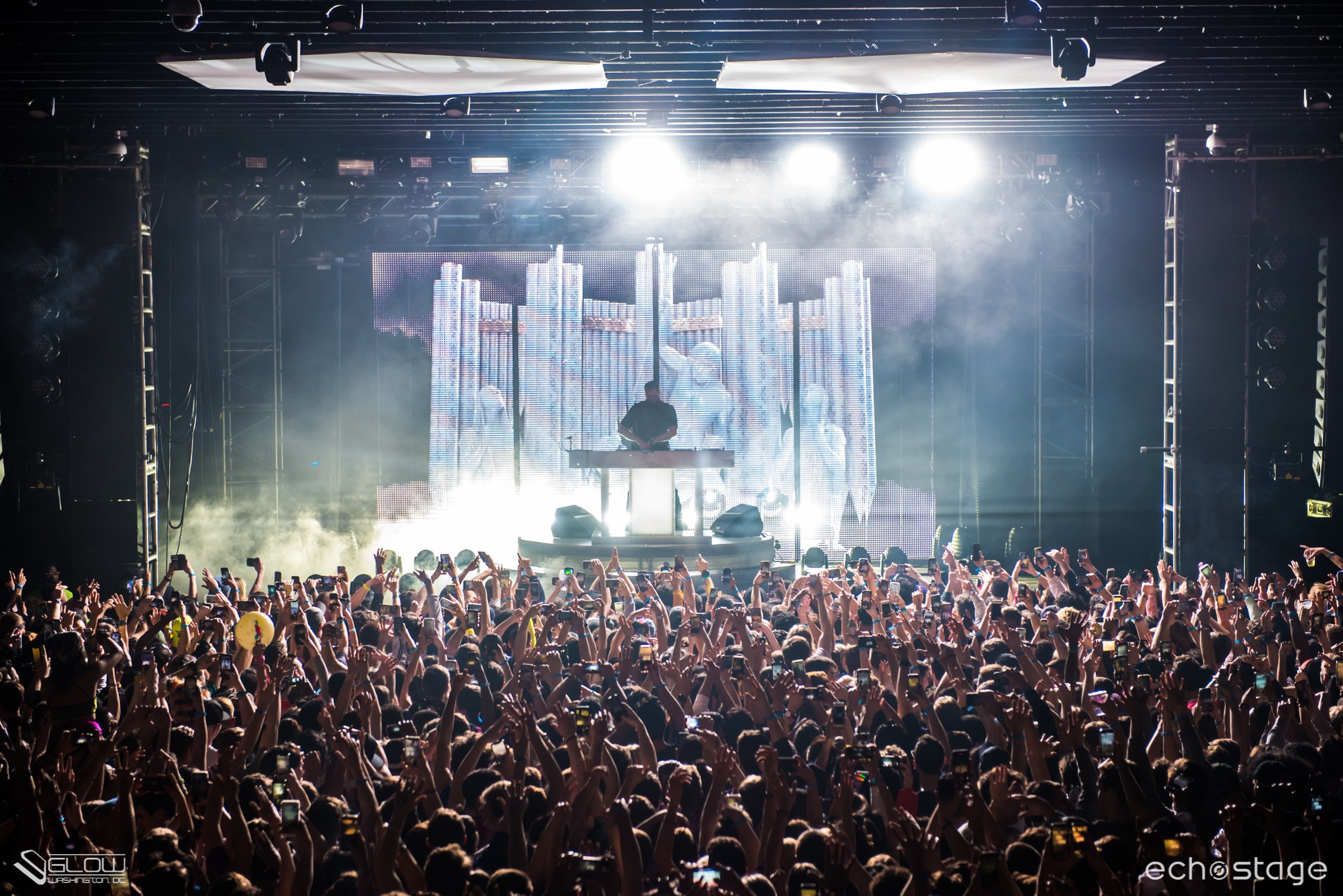 As the live entertainment industry continues to reel in the wake of the pandemic, it hasn’t seemingly slowed down Pasquale Rotella and Insomniac from continuing their expansion. The West Coast-based company has already announced their return to Europe with EDC Portugal and partnered with Forbidden Kingdom in Florida over the past few months alone, and now they’ve acquired another major player in the scene, Club Glow.

Operating in Washington DC since first emerging back in 1999, Club Glow has become a powerhouse brand on the East Coast over the past two decades. Hosting well over 150 events annually at their iconic venues Echostage and Soundcheck, both of which are part of the acquisition deal, they’ve become renowned for memorable nights featuring some of the top artists in the dance music scene.

Since 2012, Echostage has drawn eyes from around the world as it earned the title of top club in North America for four years running while also constantly ranking in the top tier of the global list that DJ Mag produces annually. On the flipside is Soundcheck, which is a more intimate venue just blocks from the White House that has become a home for an array of rising talent and established names alike since first opening in 2015. Club Glow also produces Moonrise Festival and others along the Eastern Seabord.

Glow President & CEO Pete Kalamoutsos will remain at the helm of Club Glow, but there will be some moves inside the company as well. Longtime Glow talent buyer Heather Church has been named Vice President of Talent & Marketing, while Echostage’s Matthew Cronin has been promoted to Vice President of Venues & Sponsorship.

Stay tuned for more details on this new partnership and what it will mean for the future of the dance music scene on the East Coast in the coming years.