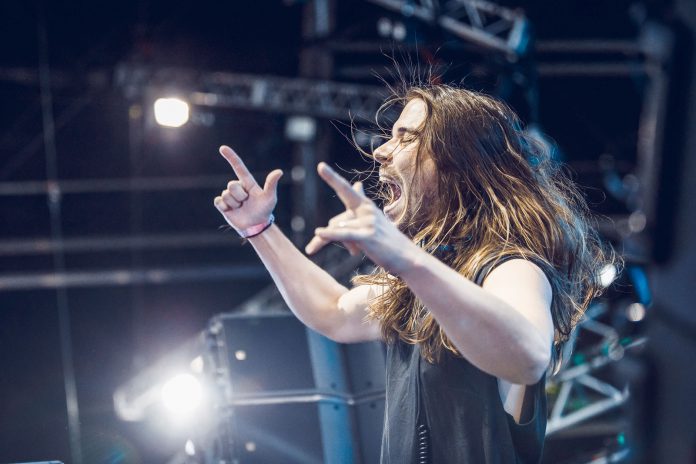 For the latest edition of his Visions livestream series, Seven Lions has a special night planned for trance lovers that will blow your mind!

Update July 2: Seven Lions took to social media just moments ago to let his fans know that he had a nasty fall and is currently at the hospital to make sure he’s alright. Because of this, he’ll be rescheduling Visions to a later date with more details to come. Read the full statement inside and stay tuned for more information.

Previously: Throughout the coronavirus quarantine, Seven Lions has done everything he can to keep the momentum going in the dance music scene. Whether through his series of livestreams on Twitch or being featured at the debut edition of Insomniac and Relentless Beats’ Tailgate Series in Arizona, he’s gone above and beyond when it comes to showing off his musical vision to his fans. Seven Lions has also gone a step further with his Visions series on Twitch as well, which showcases artists from his label Ophelia and others who he’s supported.

This Thursday, the third installment of the Visions livestream experience kicks off at 6PM PDT/ 9PM EDT and is centered around the sound of trance. Seven Lions will be bringing on some of his favorite trance artists such as Anjuna greats Gabriel & Dresden and ilan Bluestone along with psytrance artist, Blastoyz. Although he might be bringing on some classic trance icons; you cannot forget the tag team of Gem & Tauri who will also be taking over the live stream with a groovy and fun opening set to get the party started.

While fans might know Seven Lions for his signature melodic dubstep sound, he’ll be taking a different path on this edition with his own set. That’s right, he’ll be spinning a trance classics set that will bring fans to a bliss-like state while listening to tunes hand selected by the Ophelia Records boss.

We can’t wait to see where Seven Lions takes his fervent fanbase on the upcoming edition of Visions this week. Let us know in the comments if you will be tuning in, we will see you there, virtually!

Tune in to the Seven Lions Presents Visions 3 Livestream on Twitch: 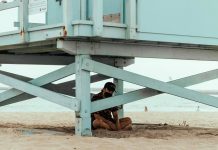 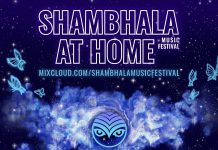