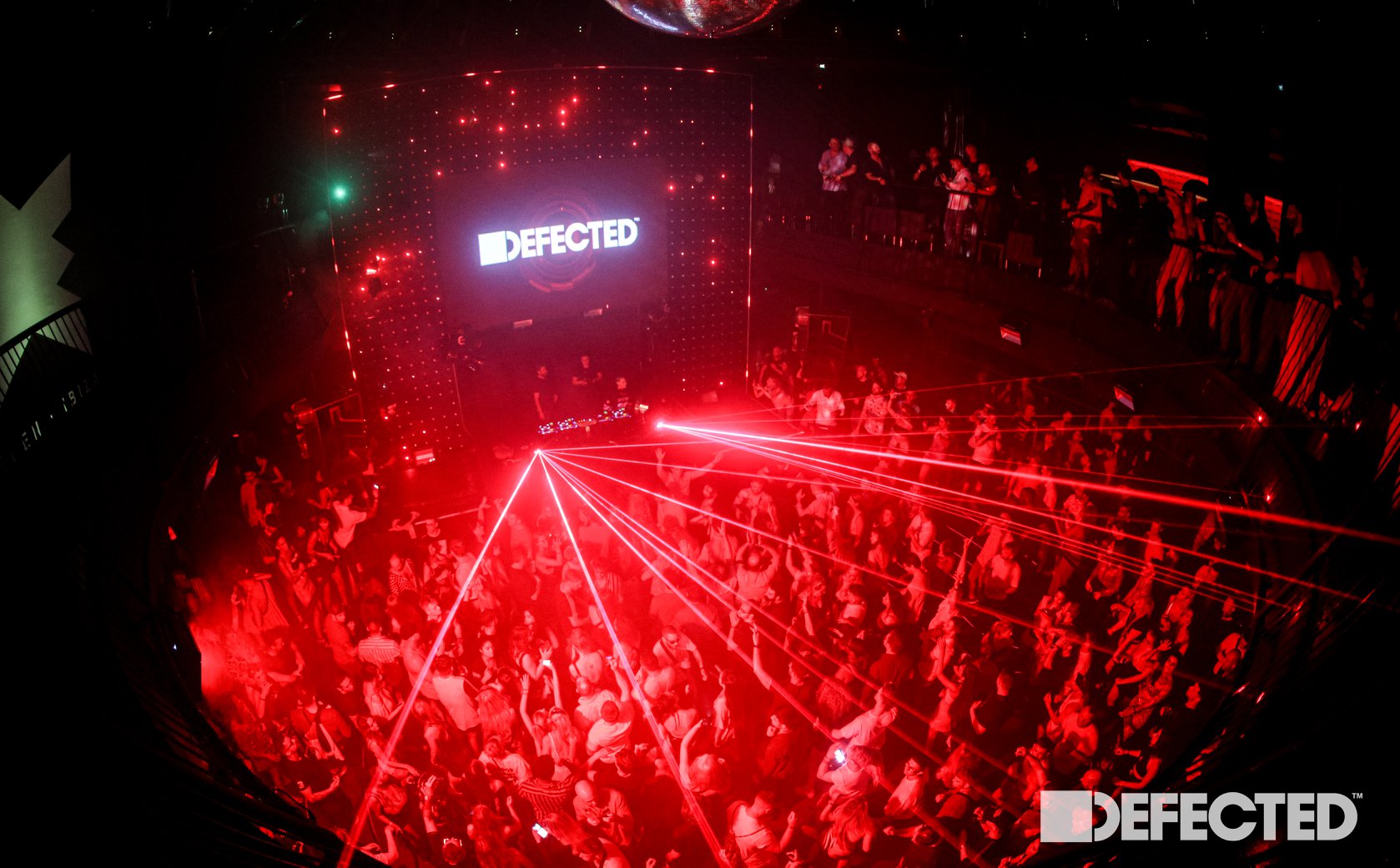 Defected Ibiza Festival is primed to dominate the White Isle and kick-start the season in the best way possible with plenty of amazing artists!

The storied history of one of dance music’s most influential labels continues to unfold as Defected Records will touch down in Ibiza yet again for a season in 2020! The house music-centered label solidified its approach early in the worldwide scene’s growth, laying its roots in the late 1990s as we approached the millennium. Now, they’re hosting one of the biggest opening events for the 2020 season: Defected Ibiza Festival.

Defected continues to act as the bastion of the older culture of the island. Unsurprisingly, the label set up shop years ago in dance music’s small island haven of Ibiza and grew over the years to bring some of the industry’s most interesting parties. For example, take Glitterbox, which began in 2014 and thrives in blending the vibes of house and the funky bits of disco music into a fun affair.

Collaborating with the island’s meccas is no easy feat, but Defected pulled in four of the island’s clubs to help bring their biggest opening yet. Beginning May 14, attendees will partake in an opening welcome party at Cova Santa, an atmospheric restaurant area just outside the capital. On Friday the fun kicks into high gear with a sunset warmup at the incredible Cafe Mambo before the action heads to Eden for the true opening party for Defected.

Saturday guests will join a secret daytime party before Classic Music Company descends on Heart Ibiza. Sunday winds down by kicking the energy even higher with another pre-party at Cafe Mambo before beckoning friends to dance the night away at Glitterbox’s opening night at Hï Ibiza where fans dance away until 6 AM.

So how can you get into the action? Tickets are on sale right now for the whole experience, including travel packages with linked hotel rooms. The hotel is swanky too – Destino, the Pacha branded resort on the island! Packages start at £149 per person for the festival pass only, but ramp up to £1,049 for the full experience including accommodations at Destino. 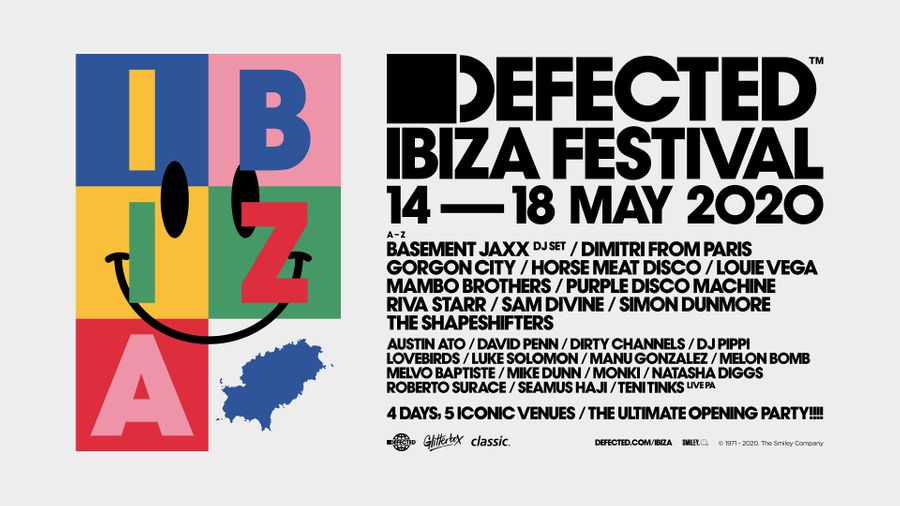