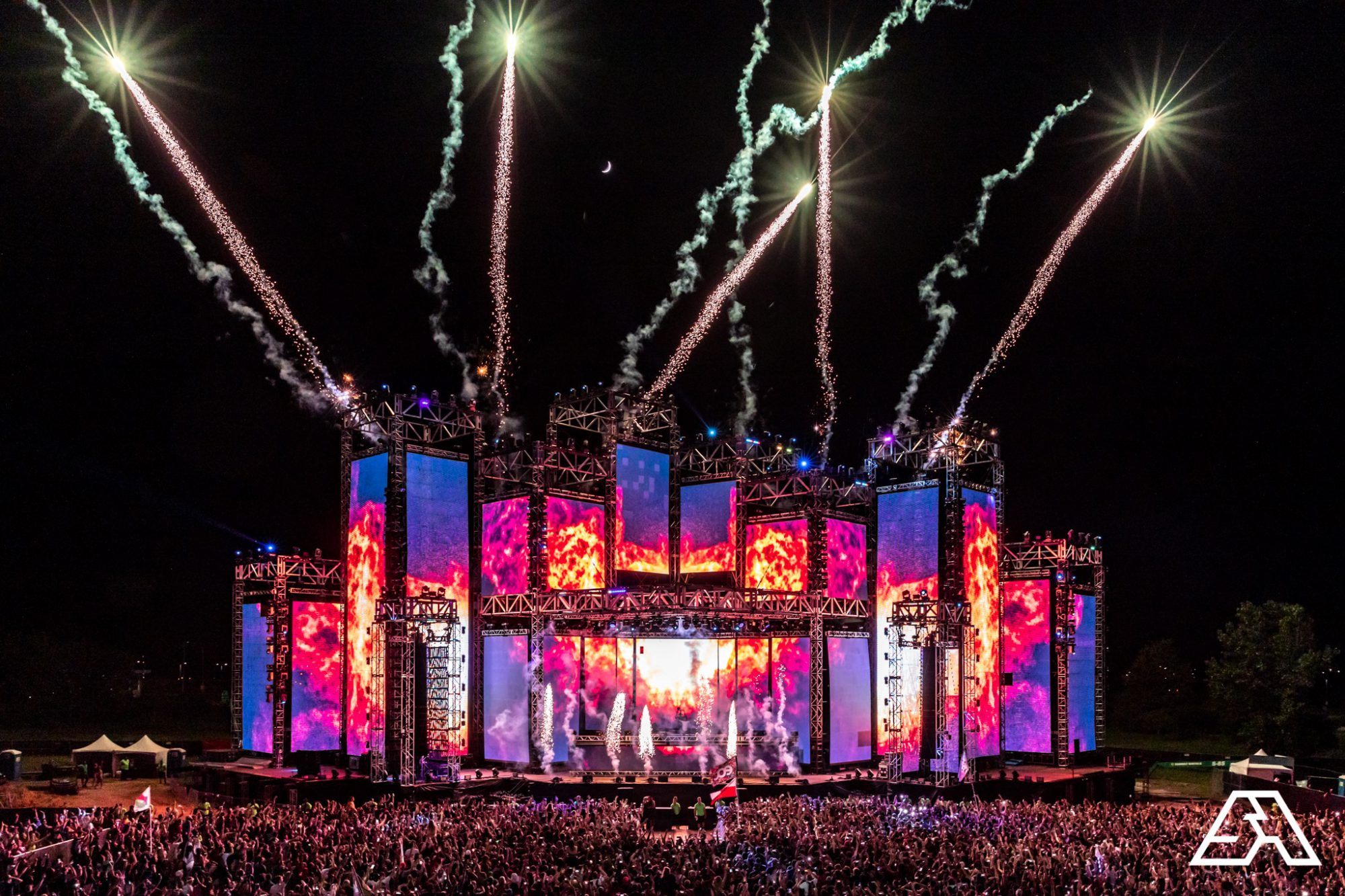 If you live in the Midwest and have found your way to a festival or a club show, there’s a good chance that React Presents was involved in some capacity or another. Selling millions of tickets since their formation in 2009, their roster boasts of festivals like Spring Awakening and Mamby on the Beach as well as a plethora of club shows in Chicago and across the rest of the region for good measure.

Today, Los Angeles-based live streaming company LiveXLive has announced that they’ve officially acquired React Presents. The reported purchase price is $2 Million funded with a subordinated convertible note with a two-year term, an 8% interest rate, and a conversion price of $4.50 per share. This deal includes Spring Awakening and the over 250 shows that the company hosts annually as well.

This acquisition comes after some massive growth from LiveXLive over the past few years. You might remember them hosting the livestream for festivals like EDC Las Vegas and the Insomniac Channel in the past, so today’s move isn’t a huge shock as the company continues to expand its brand across North America.

Speaking about the deal, CEO and Chairman of LiveXLive, Robert Ellin said, “This is a transformative moment in the evolution of LiveXLive. We have quickly become a leading live streaming and original music content platform with a large global audience and more than 820,000 paid subscribers. By acquiring this key asset in the EDM space, we added $15 million in revenues, expanded our audience reach with the addition of more than 250 programs and events, and continued to fill in our flywheel with event ownership and management.”

But it isn’t just the revenue that’s the key factor to this deal, as it is clear that the company intends to further grow a streamlined experience for their users as well. Ellin went on to state “LiveXLive is creating a new music stack combining audio, video, social and live events into one end-to-end experience. This acquisition will create powerful cross-marketing opportunities based on direct access to a new pool of active music fans.”

What are your thoughts on this acquisition by LiveXLive and the future of React Presents? Let us know in the comments!

Connect with LiveXLive on Social Media: